The Plot In You // Swan Song // Album Review 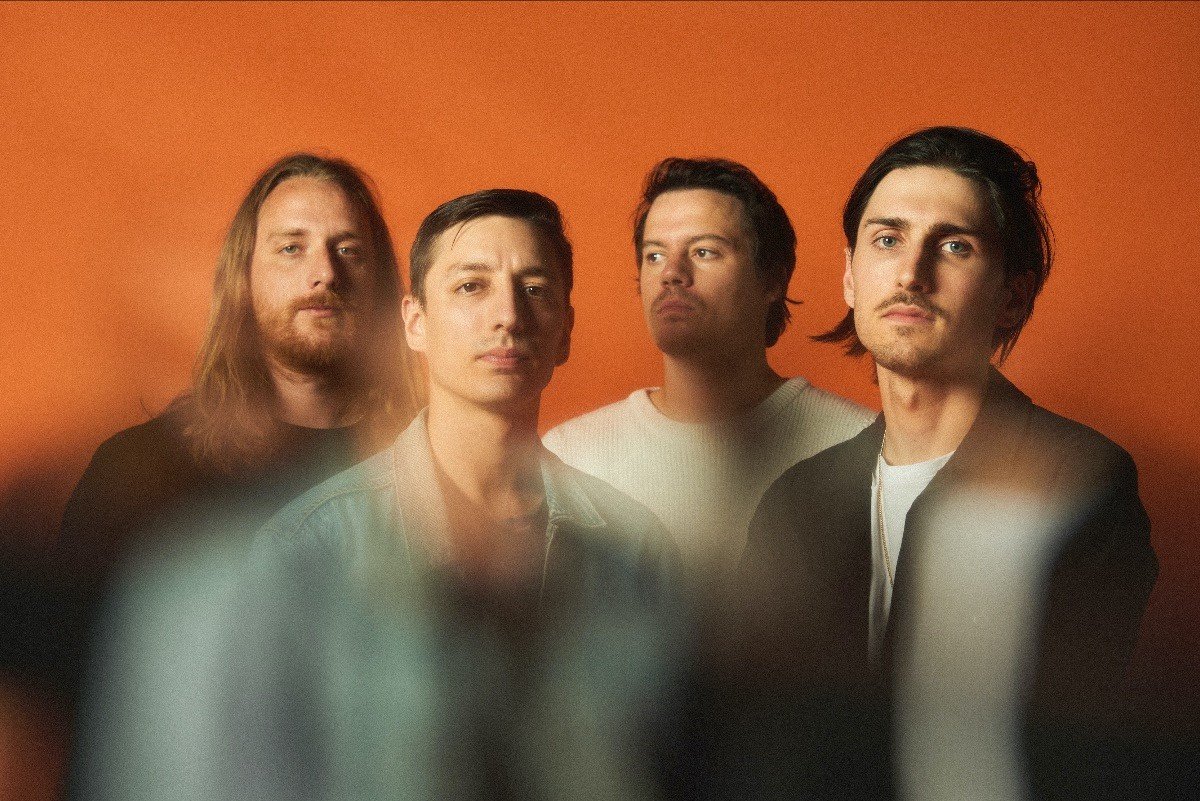 After an 8 year grind, The Plot In You finally blew up back in 2018 with their album DISPOSE. Since then, fans (including myself) have been eagerly awaiting the bands next release to see just where they’re going to go next. With the upcoming release of the bands 5th studio album Swan Song, that wait is very close to being over. The band’s vocalist Landon Tewers states that “The album is about the end of things”

If anything can sum up what Swan Song is as a release though, it’s the line “it should be me in the ground” during the intense breakdown found within the opening track Letters To A Dead Friend. Following on is Fall Again, an intense experience very reminiscent of early 2000’s Nu-Metal with a more electronic and riff focused style of writing while saying that sometimes you have to just leave people to their own devices.

As the album moves further along, we have Face Me, which could easily be described as FEEL NOTHING 2.0 thanks to the clean vocals and glitchy instrumentals, with a similar approach to song structure as well as in terms of catchiness. Paradigm is a personal highlight with an insane groove that effortlessly carries the track along and will get listeners heads moving without fail and Too Heavy is a great example of the bands range with a gorgeous electronic backing that creates a beautiful soundscape to absorb. Closing the album is the fittingly titled Freed, a haunting track that has the best vocals and instrumentals of the entire album, and somehow manages to feel both positively uplifting while also having an element of hopelessness scattered within.

Swan Song is less of an album and more a therapeutic release of emotion that ends on a feeling of enlightenment. With incredible musicianship throughout, as well as hard hitting, raw lyrics that cut to bone, this album is everything fans of The Plot In You would have come to expect of the group, while still sounding fresh and refined. 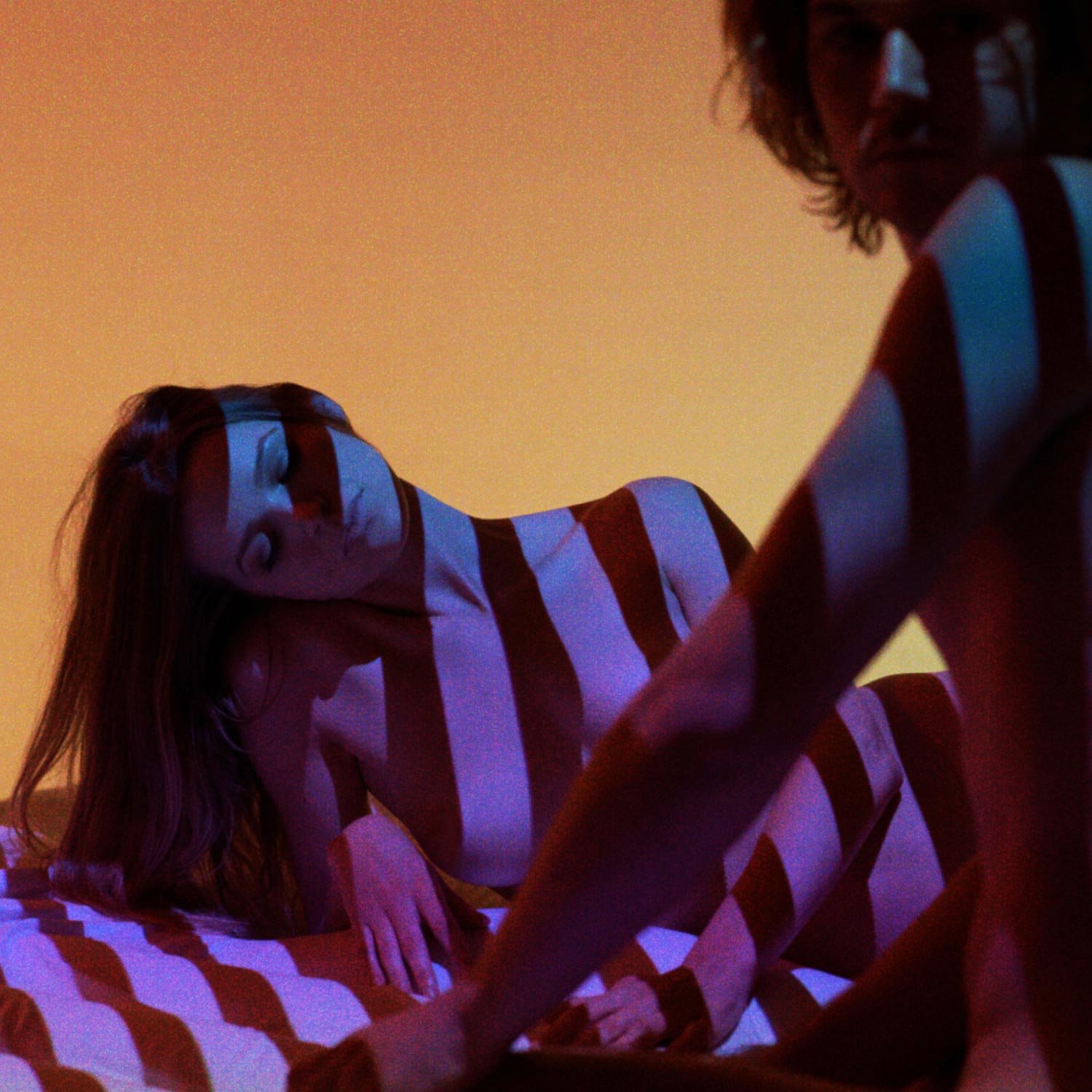 SWAN SONG TRACK LISTING:
“Letters To A Dead Friend”
“Fall Again”
“Face Me”
“Too Far Gone”
“Paradigm”
“Both To Blame”
“Too Heavy”
“Enemy”
“Whole Without Me”
“Freed”