THE PIT ‘Hell On Demand’ : massive new content for the first ever Rock/Metal SVOD platform with movies, documentaries and concerts !

If you like to hear words as Heavy, Rock, Thrash, Death or Black-Metal so THE PIT is built for you !
A couple of months after the successfull lauch of THE PIT (for reminder the first ever SVOD platform dedicated to the ROCK & METAL universe), the whole team behind The Pit Edition just added massive new content to the platform : the Lord Of Chaos movie, some music documentaries (Lo Sound Desert, Nous Sommes Les Nouvelles Chimères, RocKabul or A Punk Daydream) but also the famous ‘Rage Against The Machine – Live at Finsbury Park’ recorded in London, UK in 2010.

For reminder, THE PIT is and available right now through the following link and your best ISP. 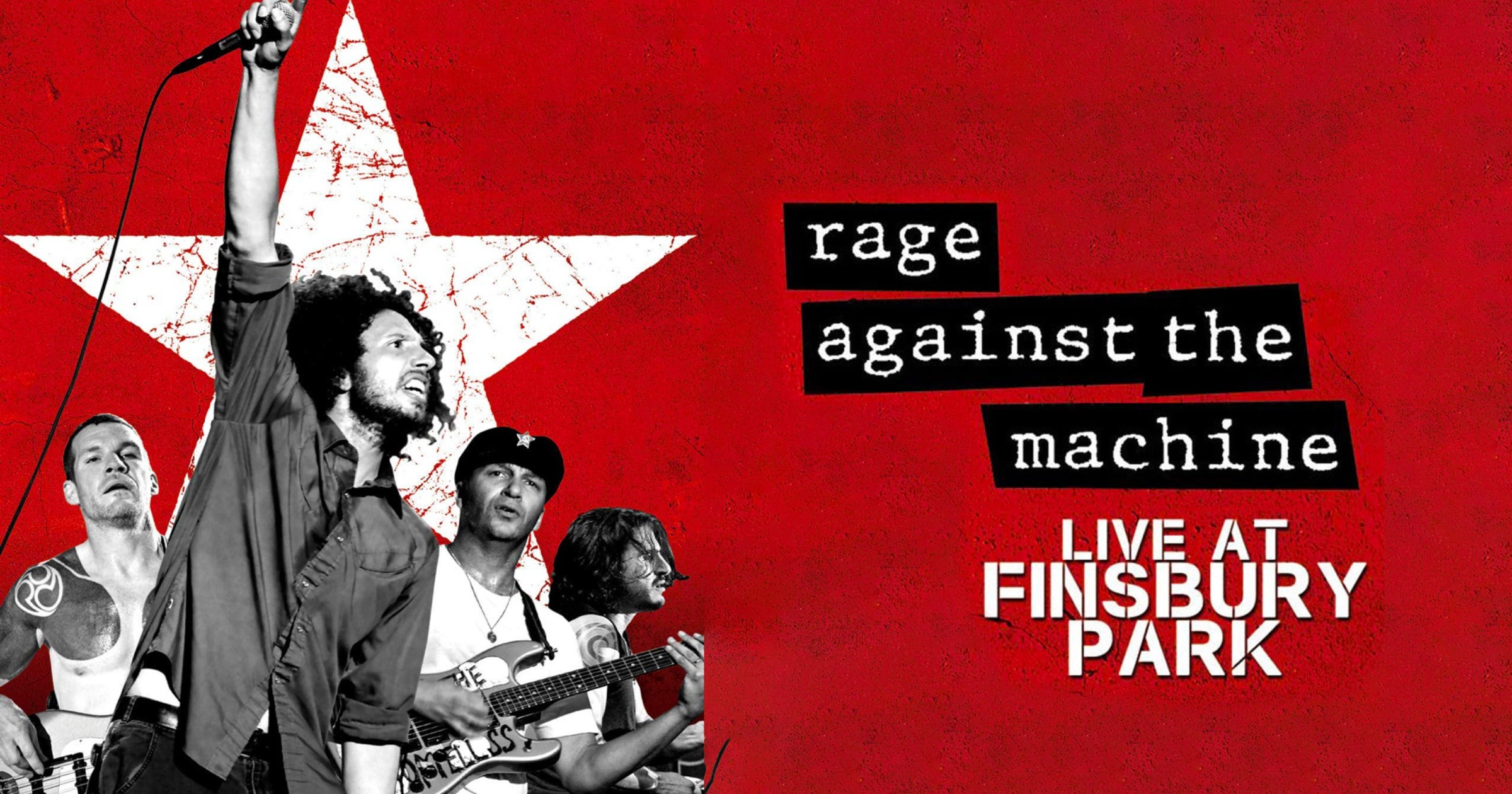 Enter and dive into The PIT

…New content selection…
Lord Of Chaos (2018, Jonas Åkerlund) : In 1987 Oslo, 17-year-old Euronymous becomes fixated on creating “true Norwegian black metal” with his band Mayhem. He mounts shocking publicity stunts to put the band’s name on the map, but the lines between show and reality begin to blur.
Lo Sound Desert (2015) : The origin of desert/stoner rock music – is a feature length documentary about the Californian desert rock and punk rock scene, from which bands like Kyuss and Queens Of The Stone Age arose to kick off its worldwide fame.
A Punk Daydream (2019) : A portrait of the largest Muslim Punk community in the world, as seen through the eyes of Punk teenagers, in relation to the extreme social, environmental and political environment they live in
RocKabul (2018) : After living in Afghanistan for seven years, Australian journalist Travis Beard began recording local metal band District Unknown to chronicle a part of Afghan life that is rarely shown in Western media. The film features never before seen footage of Kabul and the underground expat party scene, at odds with an extremely conservative society. To challenge conflict with culture, Afghanistan’s first metal band, District Unknown, literally put themselves and their followers in the firing line.
Rage Against The Machine – Live at Finsbury Park : Recorded on 6 June 2010 at Finsbury Park in London, the concert held in celebration of a successful campaign which propelled Killing in the Name into the Christmas number one spot on the UK Singles Chart in December 2009, beating out that year’s The X Factor winner for the first time since 2005