Los Angeles, CA – It’s a music hipster’s dream come true, a pairing that will make legions of fans weak at the knees. A recorded collaboration between the ever-innovating producer, songwriter and Rock Hall Of Fame nominee Todd Rundgren and one of the most eclectic, quixotic and highly celebrated musical acts in modern music, Sparks! Not since Sparks’ Rundgren-produced 1971 debut album have these two titanically talented acts worked so closely together.

And now Rundgren and Sparks are proud to release “Your Fandango,” the third single from Rundgren’s forthcoming Space Force album, which also features collaborations with Weezer frontman Rivers Cuomo and hip hop artist Narcy, and the timing couldn’t be better. Rundgren just recently completed a highly publicized and hugely successful virtual tour, the “Clearly Human” Tour, while Ron and Russell Mael have been generating their own buzz ahead of the Cannes premiere of the Sparks-penned movie musical ‘Annette’ (starring Adam Driver & Marion Cotillard) and the full-length, Edgar Wright (Hot Fuzz, Baby Driver) directed the documentary ‘The Sparks Brothers’ about their career. In fact, it was the filming of Rundgren’s interview for the latter that reunited him with Sparks and formed the idea of a collaboration.

The result is a masterful piece of polyphonic pop that elegantly layers Spanish music, Neopolitan cantatas, baroque fugues and glam rock for one truly epic composition.

“It’s been a truly heartwarming experience to once again be working with Todd, our first-ever producer, after a brief 50-year hiatus.” – Ron and Russell Mael

“It’s been a long way since Simple Ballet, but we finally got the old dance troupe back together!” – Todd Rundgren

In addition to making the track available on all digital platforms, acclaimed Finnish media artist Liisa Vääriskoski has created a mesmerizing and eye-popping video. The video will be premiering on Sparks’ YouTube channel Friday (April 23) at 6pm BST/10am PST/1pm EST.

Watch the video: on YouTube
As a special treat for both Rundgren and Sparks fans, “Your Fandango” will also be released on gorgeous 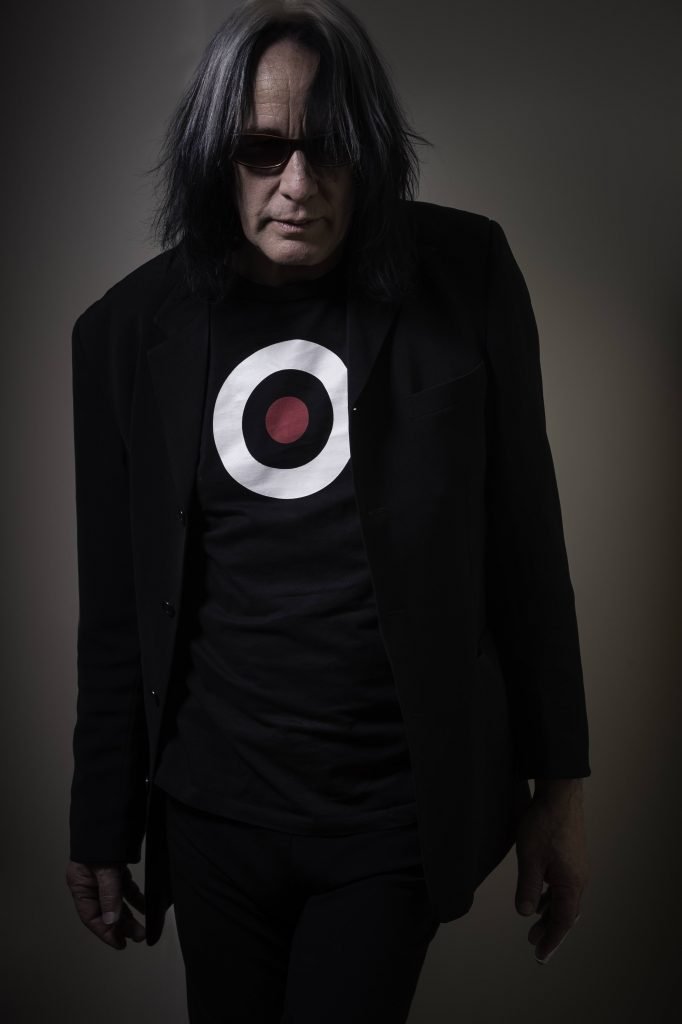