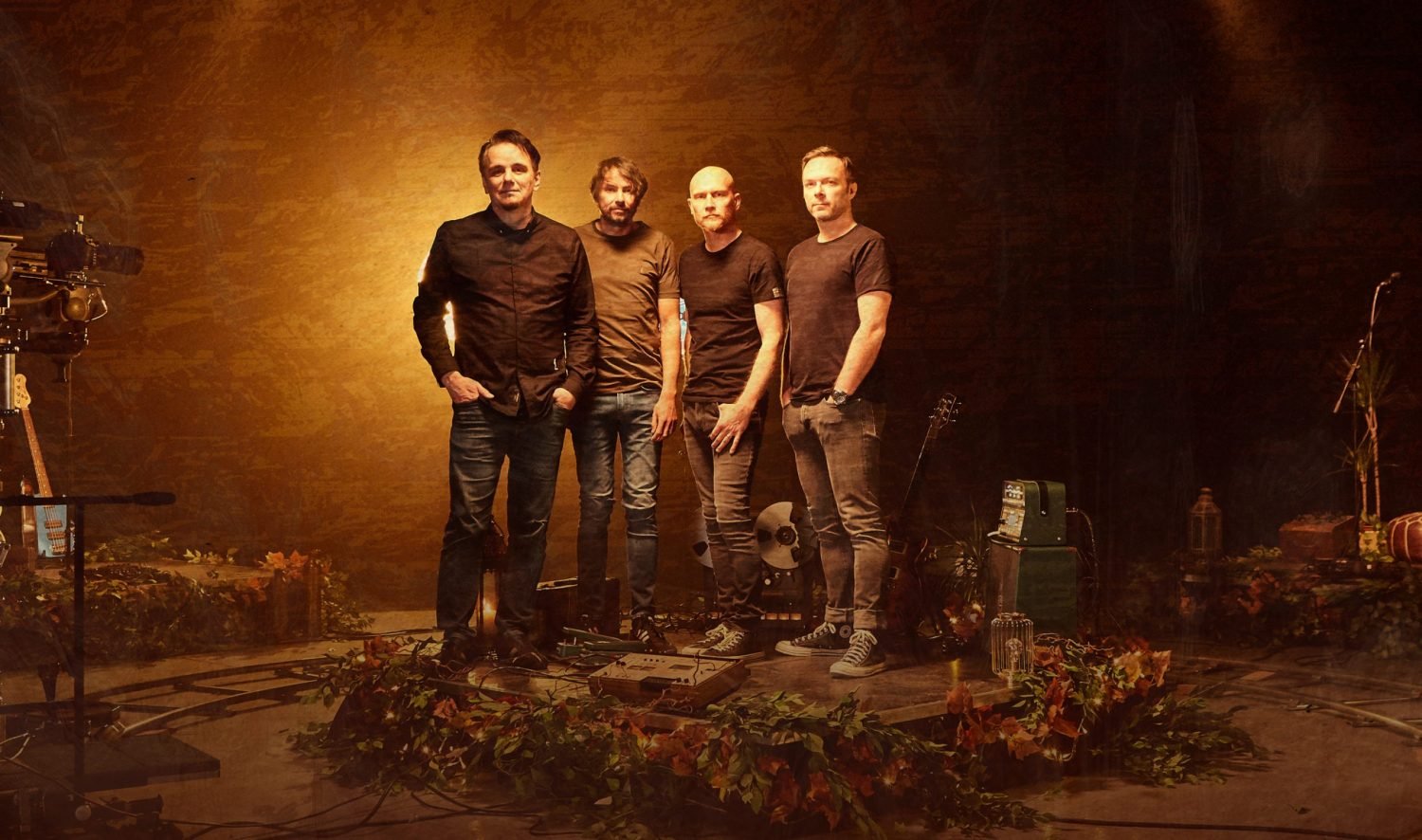 Bruce Soord – “I remember when we wrote ‘Our Mire’ I was thinking how I couldn’t wait to play this one live. Sadly, the live shows went AWOL so it was a great feeling to be able to play this together, even if it was for one precious day. We talk about how this song came together on the upcoming Blu-ray. Listening to it now, it reminds me how much of a collaboration the process was. Gavin and I constructed the song, Gavin pushing me in different directions I wouldn’t have dreamed of myself. And with the addition of Jon and Steve’s parts, it became a classic TPT production. I’m very proud of it.”

Nothing But The Truth captures The Pineapple Thief at their very best performing songs from their illustrious catalogue including for the first time live, songs from Versions Of The Truth and will be released on 22nd October on the following formats and pre-orders are available now HERE (https://TPT.lnk.to/NothingButTheTruth )

Blu Ray Edition – contents as above

With the audio soundtrack being released on 2CD / gatefold double LP on black vinyl and digitally.

Nothing But The Truth – Performance tracklisting

AUDIO DISC 1 (Nothing But The Truth)

AUDIO DISC 2 (Nothing But The Truth)

WATCH THE NOTHING BUT THE TRUTH TRAILER HERE

The Pineapple Thief have announced that they will be making their highly anticipated return to the US and Canada in spring 2022.

Tickets go on general sale on Friday 27th August at 12pm EDT for early release tickets fans can sign up to the bands mailing list: https://www.pineapplethief.com/sign-up/ or track them @bandsintown https://bnds.us/ne6a16

May 12 The Opera House Toronto, ON

May 13 The Majestic Detroit, MI

May 21 Come and Take It Live Austin, TX

May 28 The Glass House Pomona, CA

May 31 Hawthorne Theatre Portland, OR

The band are hugely excited to be heading back to North America after an immensely successful live debut there, Bruce Soord comments “We toured North America for the first time in 2019 and I seem to recall that at the end of every show I told the crowd ‘we’ll be back’. And here we are! To play in North America is a rare privilege for European bands so to make our return is a great feeling. The atmosphere there is electric. We are playing in a bunch of new places a lot of people shouted for when we missed them last time, like Texas. North America was also where Gavin was given his ‘bell’ by a fan, which he went on to enjoy hitting live on stage every time I made a minor fluff (obviously an extremely rare occasion). No doubt it will be making an appearance on our return!”