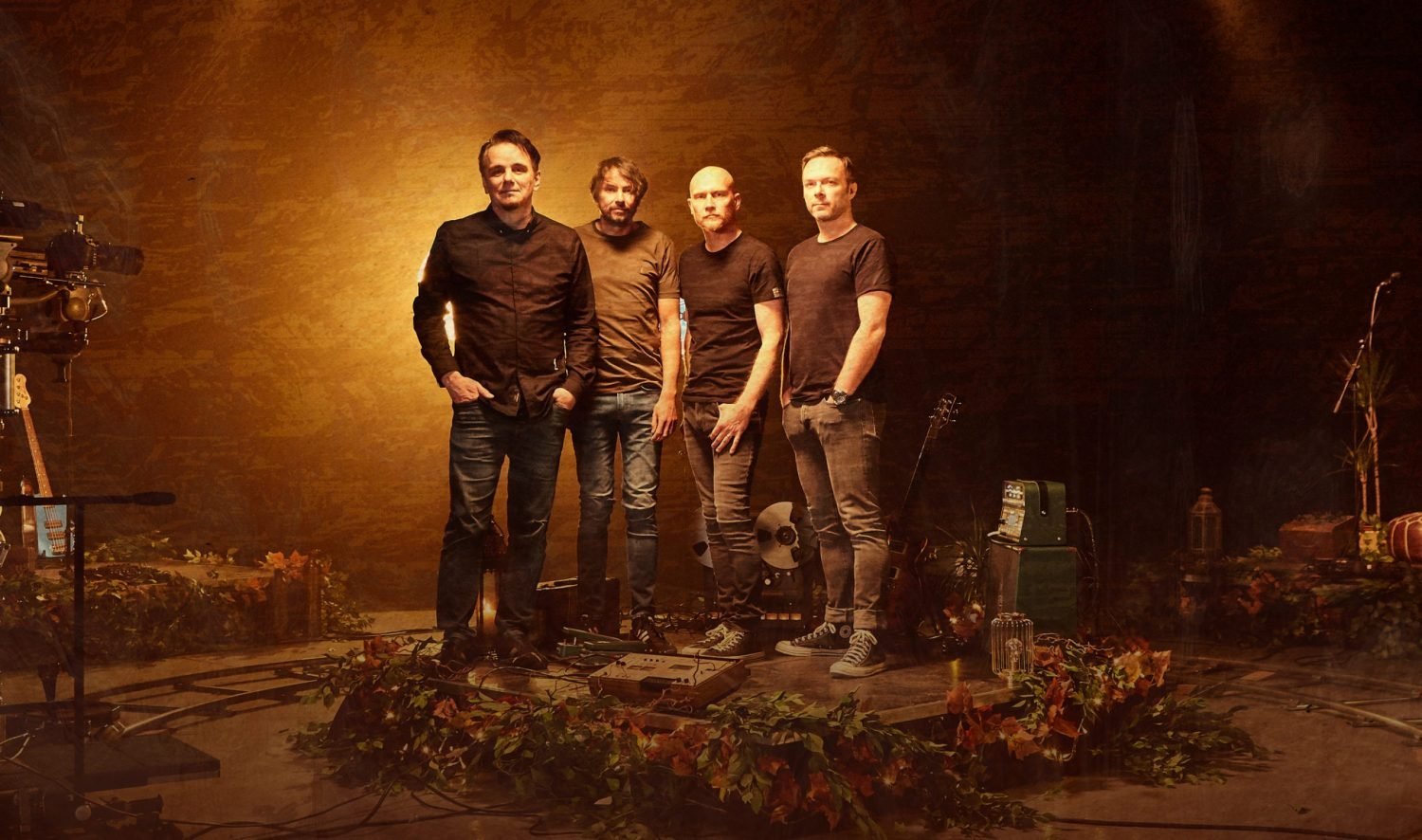 The Pineapple Thief have announced they will be releasing an “on-demand” live performance event, entitled Nothing But The Truth

The show will be broadcast on 22nd April from 6 pm UK time and available on-demand until 6 pm UK time on Monday 26th April and tickets are on sale now – full details below.

Having released their latest studio album Versions Of The Truth in September 2020, the band’s worldwide touring plans to support the release of the album had to be put on hold, but the band were eager to be able to still perform for and connect with their fans across the globe and so the idea for a full band performance event was hatched. The Pineapple Thief’s Bruce Soord explains “I’ve always said that The Pineapple Thief is equally about the studio and the stage so it was obviously disappointing that we haven’t been able go out on tour especially as we were excited to be able to perform the new album “Versions Of The Truth” live for everyone.  So being able to do this film, especially under the circumstances, was invaluable.

We all knew we did not want to shoot a film of us standing on the stage staring at an empty room.  We wanted something special, something ‘cinematic’. So, together with George Laycock (from Blacktide Phonic/Visual who has filmed all our recent music videos), we hatched a plan. It was a lot of work for one show. But it was worth it. And it was great to be playing in the same room with the band again. We ended up making something unique and something very, very special that I am proud to have been a part of. I can’t wait for people to see it.”

WATCH THE TRAILER FOR NOTHING BUT THE TRUTH HERE

Drummer, Gavin Harrison adds “Nothing But The Truth” is a highlight for this band in terms of the captured performance.

After many months of planning and rehearsal, we went to a top sound stage studio and recorded the show that we were meant to do in Covid times (but had to cancel).

Filmed and recorded in the highest quality under controlled circumstances it does represent the band and the songs in a way that is so different to a ‘live gig’ or ‘live album’. We thoroughly enjoyed the process of making it and hope you enjoy this one-off very special event.”

Fans can expect to see The Pineapple Thief at their very best performing songs from across their illustrious catalogue including for the first time live, the new album Versions Of The Truth.

NOTHING BUT THE TRUTH SHOW & TICKET DETAILS

HOW MANY TIMES CAN I WATCH THE FILM? Ticket holders can log in and watch the concert as many times as they wish within the on-demand period.

The Pineapple Thief, one of the leading lights of Europe’s experimental rock domain, led by post-progressive mastermind Bruce Soord and reinforced by Gavin Harrison (King Crimson) on drums, released their latest studio album Versions Of The Truth on September 4th through Kscope.

With the release of their new opus, The Pineapple Thief have raised the standard yet again by delivering, quite possibly, one of the most important albums of 2020. Versions Of The Truth created a conceptual progression from Dissolution – a contemplation on our ‘post truth’ world. Lyrically the album tackled a more personal reflection on how there can be more than one ‘version of the truth’, the impact it can have on our lives and the people we love.

Versions Of The Truth is Gavin Harrison’s second album as a full creative member of The Pineapple Thief alongside Soord, bassist Jon Sykes and keyboard player Steve Kitch. His presence has again helped bring writing and recording into sharp focus – a fresh dynamic added to the band’s previous creative process.