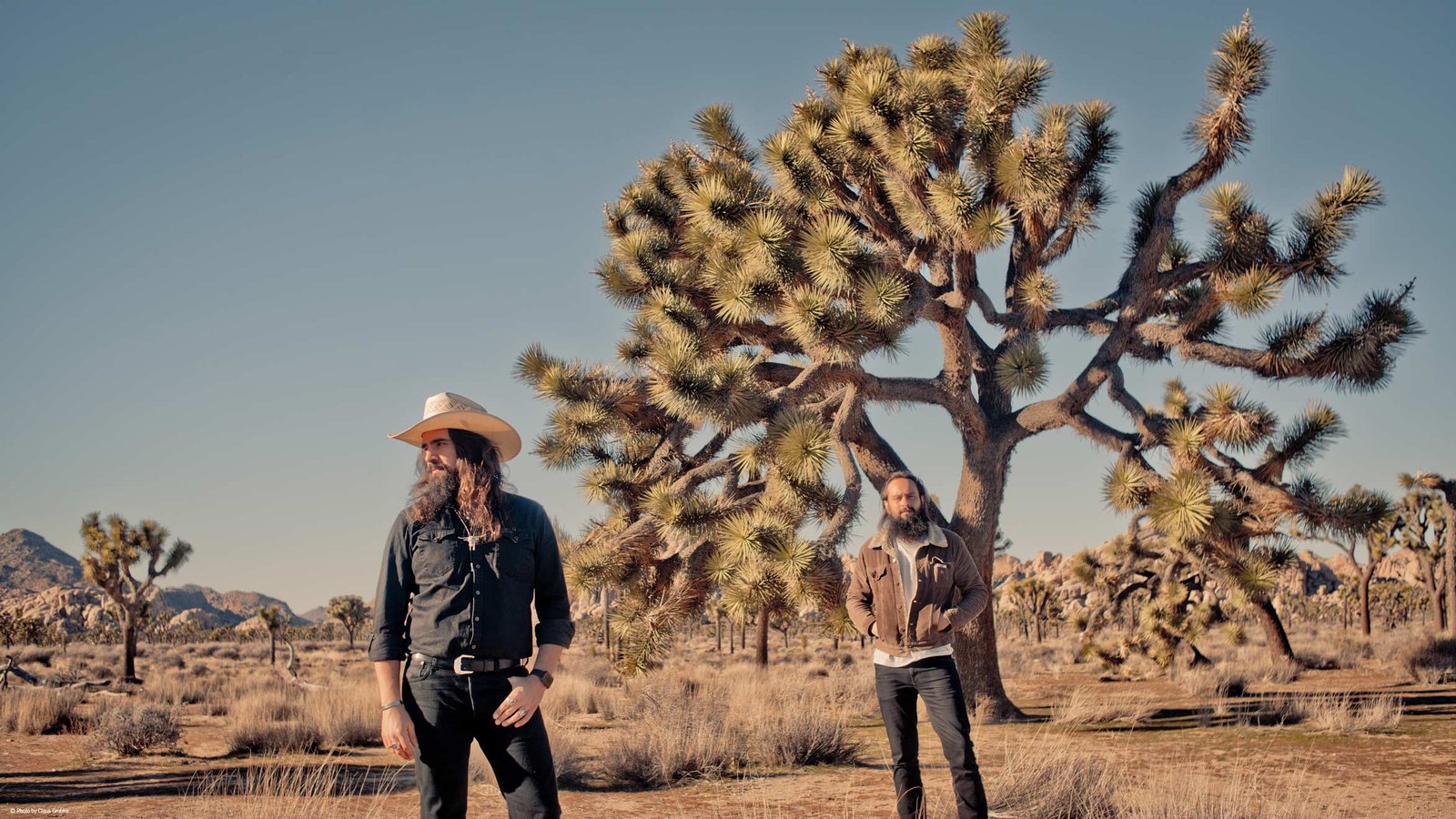 So I reckon The Picturebooks found someone famous’ phone unlocked and had at it, as this new album, The Major Minor Collective reads like a who’s who, of the best in the industry. Well played lads.

Quite the bold idea, now we’ve seen band’s take on the odd collaboration on an album with say one maybe two guest artists but these crazy cats went the whole hog and I kinda dig it! The album opener ‘Here’s To Magic’ kicks off with Dennis Lyxzén of Refused and it sets the stall for the album, for the guy’s unique approach to songwriting and their individual approach to translating their madness into sonic beauties.

Their gnarly take on a Bluesy, gritty, dark Rock’N’Roll has their DNA all over it and it pours out over you like a wave slamming against you, every track packs a punch and has an ethereal feel that resonates from the off. Neil Fallon [Clutch] knocks it outta the park on ‘Corrina Corrina’ with a track that bites with every slam of the drum skins & gnarly riffage. Chris Robertson [Black Stone Cherry] tries to reign in it on ‘Catch Me If You Can’ but these guys only know one way to deliver their gritty Rock. Leah Wellbaum [Slothrust] steps up next and brings her feminine charm to ‘Beach Seduction’ with an alluring performance to allow you to briefly catch your breath.

Jon Harvey [Monster Truck] steps up next to bring his magic to ‘Holy Ghost’ a Bluesy riff-laden track that will have you swaying and grinding in delight at its sultry backbone, Too Soft To Live And Too Hard To Die Feat. Elin Larsson [Blues Pills] kicks in the doors with yet another absolute banger of a track, Elin’s signature powerhouse vocals balance nicely against the angst pouring from the speakers. No time to rest here as the stellar Lzzy Hale [Halestorm] arrives on the scene with her cutthroat vocal delivery and somewhat 80’s vibe Sunset Strip number ‘Rebel’. ‘Multidimensional Violence’ feat. Erlend Hjelvik [HJELVIK, Ex-Kvelertak] opens up like an industrial wasteland and you are in no doubt that he has announced his arrival, baby we ain’t in Kansas anymore!

‘Riders and Farmers’ feat. Laurent Lacrouts and Mathieu Jourdain [The Inspector Cluzo] is another number steeped in Bluesy tradition with a quirky sideways trip occasionally through the track, just to keep you on your toes. Blind Riders feat. Lisa Alley and Ian Graham [The Well] opened up like a Bloody Beetroots track scaring the B’Jesus outta ya! It then kicks into a dark, gothic vibe’d number to makes the hairs on the back of your neck stand up!

The album thus departs from the collaborations and wraps up with its last two tracks and you have to ponder what you have heard, then hit repeat and so on, and so on.

A great album allround, an ambitious project no doubt exquisitely executed, but I do hope whoever owns that phone got it back. 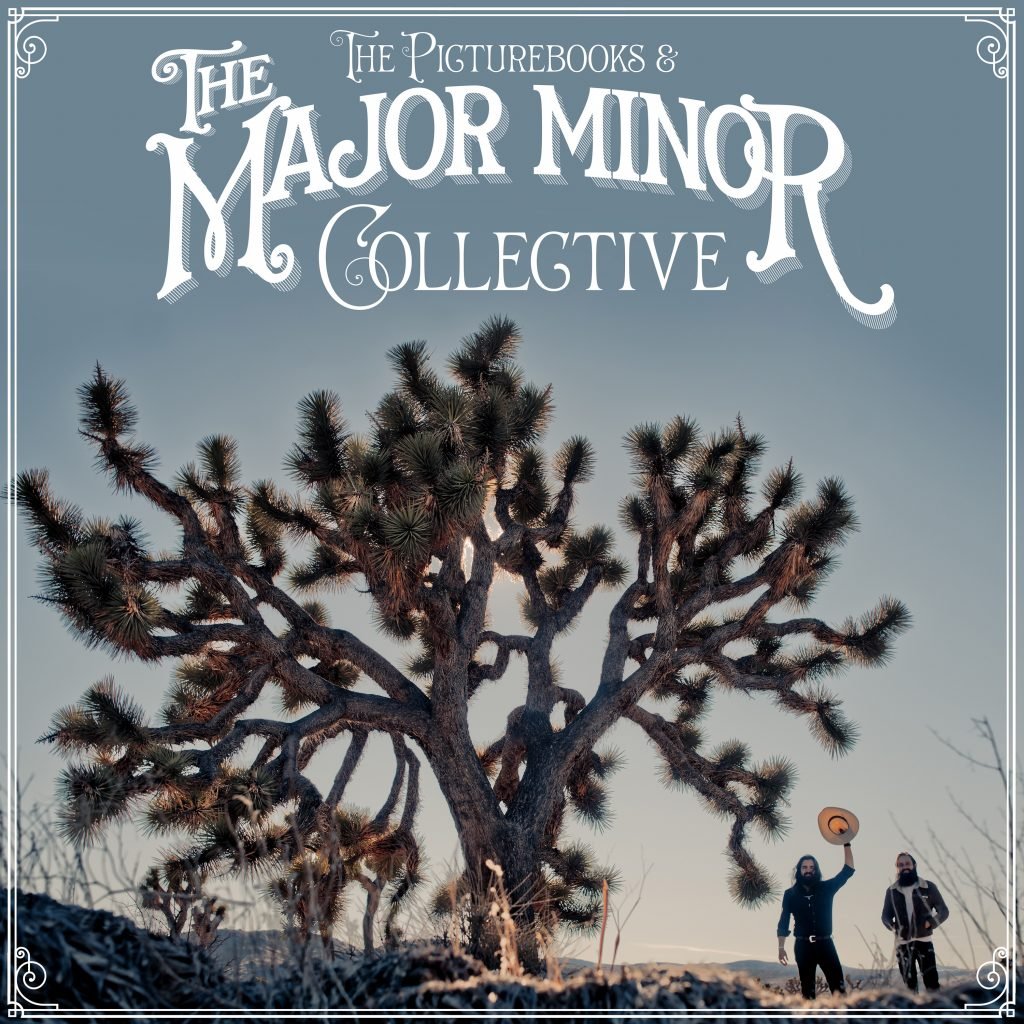 03.  Catch Me If You Can (feat. Chris Robertson [Black Stone Cherry])

only available on Digipak-format and Digital Album