If you have never heard of The Offspring, where the fuck have you been?

Formed in 1984 in Garden Grove, California, the band have been one of the most important on a number of musical scenes, including Punk, Skate Punk, Pop Punk and Alternative Rock, whilst also being one of my constants throughout my college years.

Having released their debut album The Offspring in 1989, the follow-up Ignition was unleashed in 1992. Having created a wave in the scene, Smash continued the upsurge in 1994 swiftly followed by Ixnay on the Hombre in 1997. Then what many believe to be the peak of the band’s success arrived, with Americana in 1998 featuring tracks such as ‘Pretty Fly (For a White Guy)’ and ‘The Kids Aren’t Alright’ which was followed by Conspiracy of One in 2000 with ‘Original Prankster’ and ‘Want You Bad’.

Never a band to sit back, Splinter arrived in 2003 followed by Rise and Fall, Rage and Grace in 2008 and Days Go By in 2012. Now following the longest break in the discography, is time to Let The Bad Times Roll with this new full-length album consisting of 12 tracks lasting roughly 33 minutes of quality Pop Punk.

The high-octane music begins immediately with ‘This Is Not Utopia’ and it feels as if the sun is beating down on you straight away as your foot begins to tap and you get a little extra bounce in you. This feeling continues even if the album has been described as “the most cathartic thing we’ve done” by Dexter Holland.

The Punk may not be edgy but sweet Jesus, it’s catchy and a lot of fun. The fact that usually iv written albums after far fewer listens however on this occasion I’ve enjoyed listening to this so much that I put off writing this as then I have to move onto the next album.

By the time you reach ‘We Never Have Sex Anymore’ you will be laughing at what can only be described as lyrical genius and before you know it you are singing along to The Offspring version of ‘Gone Away Requiem’ as the cover of Five Finger Death Punch slows things down with this stripped-down track before the album closer leaves you reaching for the repeat button so you don’t waste any time.

Let The Bad Times Roll is a highlight of the year for me already and with it coming at the time of year where the weather is improving, the Covid situation seems to be improving and optimism is rising all adds up to what could be a summer of fun and excitement.

This album is going to be played over and over again not only in my house, but millions across the world and I cannot wait to sing along with some of them on the upcoming tour. 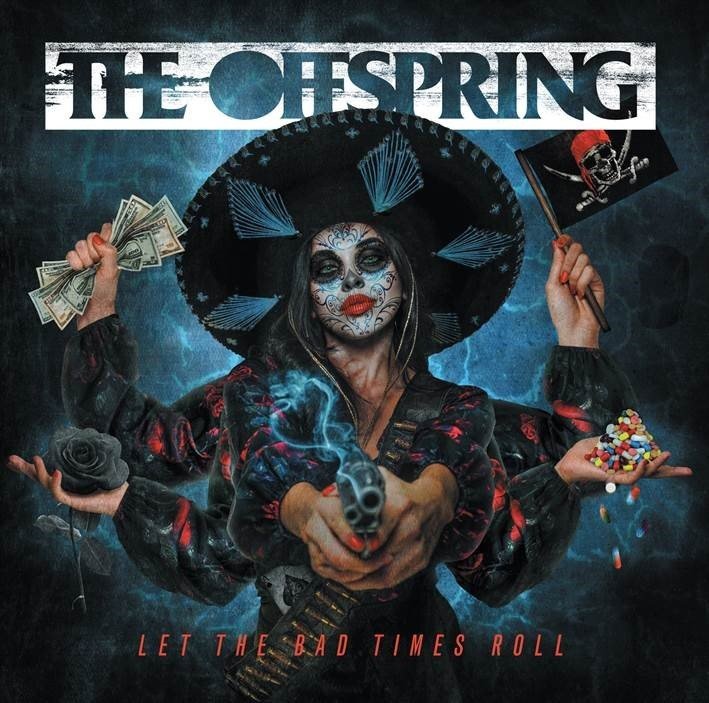 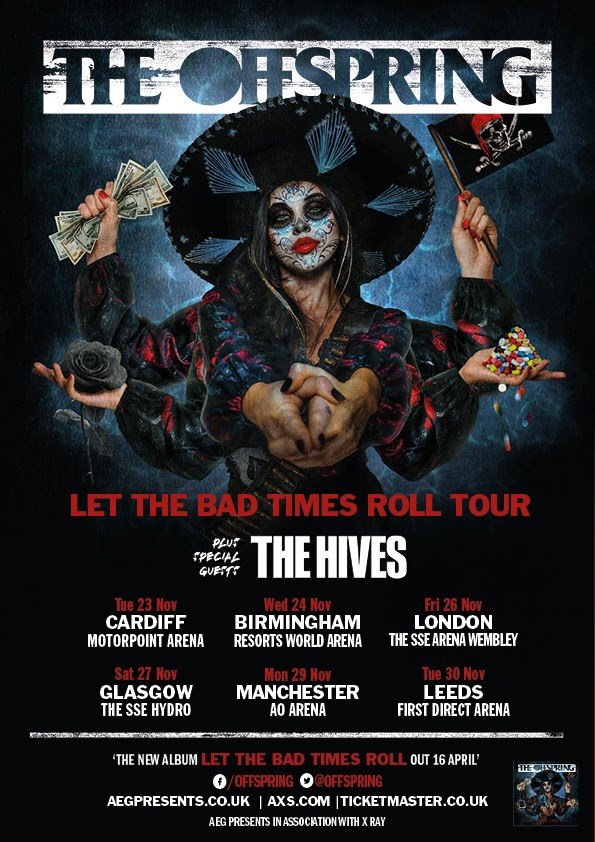