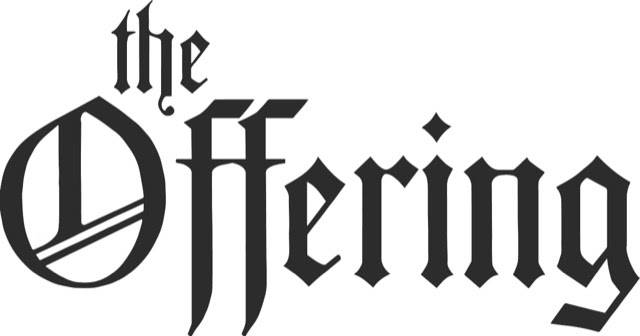 Boston’s THE OFFERING are anything but orthodox. The high-flying quartet have a way of cleverly suffusing all their influences—from black and death to heavy and modern to thrash and power to nü and hardcore—into their story-like songs. Over time (and across many refinement sessions), THEOFFERING have developed their all-in dynamic into a signature sound.

The band used the recent downtime to film a playthrough for the song “Waste Away” that you can watch here: “Waste Away (Guitar & Bass Playthrough)” https://youtu.be/RYzo_irajSQ

Nishad George (guitars) comments: “We were sick of being inside all day, so Spencer and I decided to head to the beach to for a playthrough in the heat.  You can bet that touring is the first thing we’ll get to when this pandemic settles.  Until then… here’s ‘Waste Away’.”

“Waste Away” is taken from their debut album, “HOME”, that was released in August of 2019.

Make sure to check out the following clips: 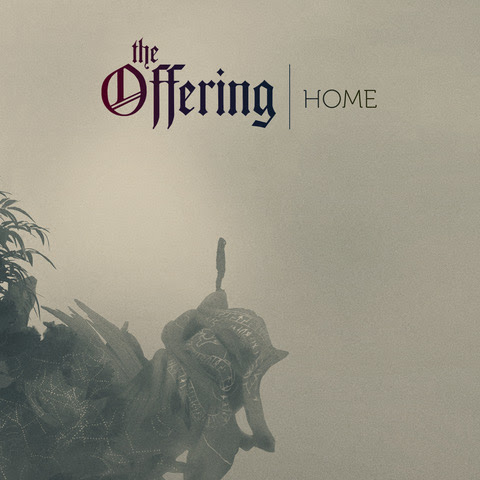 In the past the foursome have warmed crowds for diverse acts such as Primal Fear, Rhapsody of Fire, Prong, Genitorturers, 36 Crazyfists, and have been a fan-favorite at the main stage of the New England Metal & Hardcore Festival. Right before the release of “HOME” they played European festivals such as Wacken Open Air, Fezen Festival and Gefle Metal Festival. 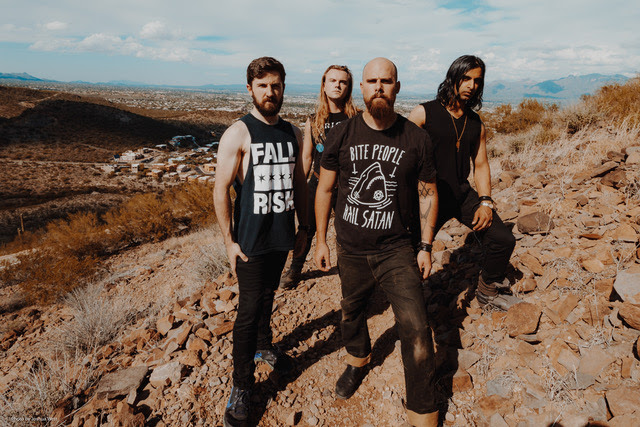 THE OFFERING are (left to right):