THE OBSESSED to Release LIVE AT BIG DIPPER, the Authorized Bootleg of WINO’s Favorite Show with the Classic Early Obsessed Lineup

“The Obsessed are the sound of a man getting angry very sloooowly.”
– HENRY ROLLINS 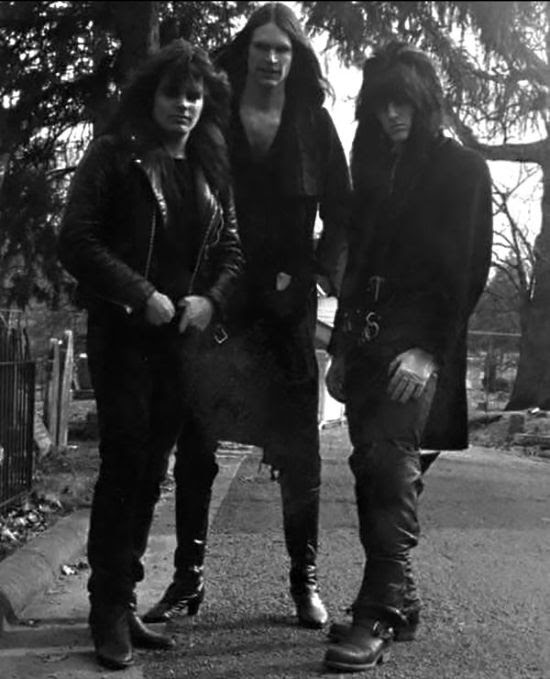 “The Obsessed are the sound of a man getting angry very sloooowly.”
– HENRY ROLLINS

Following closely behind doom godfather WINO‘s souful new solo album, THE OBSESSED‘s 40th anniversary year yields another slab for fans and devotees in the form of a rough and raw live recording of an early show at the lost-to-history Maryland club Big Dipper.

Officially forming in 1980 and building a bridge between metalheads and punks, The Obsessed gigged heavily in the Baltimore and D.C. area.  Finding their footing amid some early member shuffling, the band’s crunchy, sludgy, dissonant yet hooky American Doom coalesced with the lineup of drummer Dave “The Slave” Flood and bassist Mark “Professor Dark” Laue along with singer/guitarist Scott “Wino” Weinrich.

Live at Big Dipper presents the trio at their early ’80s peak, burning hot from sharing stages with Iron Cross, Dead Boys, Scream, The Exploited, Blue Cheer and Death Row, not to mention a near miss supporting Motörhead.

The audio is borderline unlistenable, as if captured on a walkman shoved down the front of a sweaty hesher’s pants, then deteriorating in a dank Beltsville basement for 35 years.

Even so, the 1983 performance is pure magic, capturing a hungry young band conjuring forth a sound and style they couldn’t know would endure for decades, and inspiring the likes of Dave Grohl, Pepper Keenan, Ian MacKaye, Henry Rollins, Phil Anselmo, and thousands more.

The release also features a handful of recently uncovered demos from the early days, shedding light on the development of songs that would go on to become staples of The Obsessed and Wino’s subsequent band Spirit Caravan.

“This show at the Big Dipper was one of the last if not the last show of the OG Obsessed lineup, and it’s my favorite by far.  It’s raw and noisy and took some cleanin’ up, but here it is.  If it ain’t heavy, it ain’t shit!!!”” 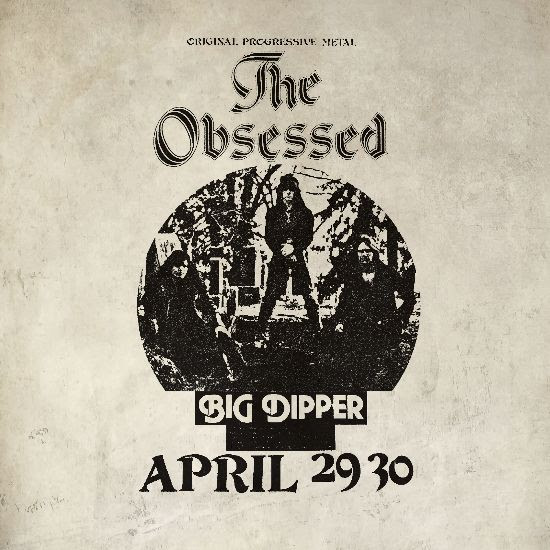 “Wino’s music has always been so serious, that’s the only thing he knows, and he’s gonna do it whether or not he makes a million dollars or ten bucks… he means it.” – PEPPER KEENAN (Corrosion of Conformity)

“Wino, what a fucking guitar player, and one of my favorite singers, nothing to prove.” — PHIL ANSELMO (Down, Pantera)

Pre-orders for Live at Big Dipper on limited edition LP and digital at: