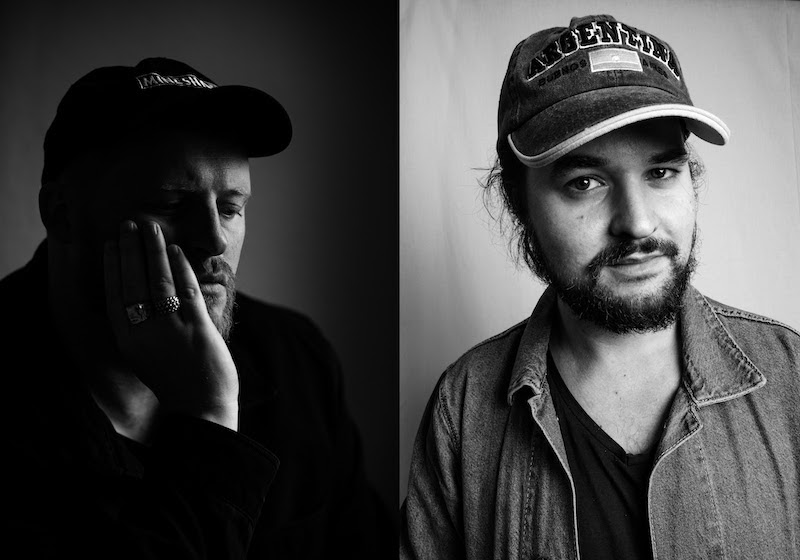 Composers Robin Carolan (Tri Angle records) and Sebastian Gainsborough (Vessel) were given a task of epic proportions when director Rob Eggers (The VVitch, The Lighthouse) asked them to create the soundtrack for his ambitious and highly anticipated new film The Northman, releasing on April 22nd via Back Lot Music and physically on July 1st via Sacred Bones Records. The Northman, Eggers action-filled epic, follows a young Viking prince on his  quest to avenge his father’s murder and stars Alexander Skarsgård, Nicole Kidman, Claes Bang, Anya Taylor-Joy,  Ethan Hawke, Björk, and Willem Dafoe.

“Robert wanted the world of The Northman to feel harsh and uncomfortable, and for everything to feel like it was caked in mud and dry blood, so it was crucial for the score to mirror that” said the composers.

They needed to make a soundtrack that both honored the immense research that had gone into the authenticity of this Viking-era story and complimented the cinematic maximalism of the film for a modern audience. The artists stretched themselves to the depths of their creativity and the resulting album is a gorgeous sonic tableaux that places the listener right in the center of the film.  Today they’re sharing a glimpse of the soundtrack with “Storm at Sea / Yggdrasill.”

Listen via other streaming services here.

While arranging the score, the composers consulted musician and ethnographer Poul Høxbro for inspiration and insight into the history of Viking music. Having backgrounds in left field electronic music, Robin and Sebastian felt liberated by the constraint of using a small selection of musical tools for this piece. “Electronic music has almost limitless potential when it comes to making sounds and that’s obviously an incredible thing, but you can also go down the wormhole and get lost in it sometimes. There’s no risk of that happening when you only have a few primary instruments to draw upon,” Robin remarked.

The composers utilized traditional instruments such as the tagelharpa, langspil, kravik lyre, and säckpipa to build the cinematic world of The Northman, but attempted to experiment with what they had as much as possible in order to come up with something that still felt left field leaning. “One of the pieces we wrote was intended to emulate the sound of a bullroarer; an ancient, relatively humble looking instrument used in sacred rituals, or in battle to intimidate enemies. It makes a really disorienting roaring vibrato sound and was capable of creating insanely low frequencies that could travel for miles. For this we attempted to do the same thing, but the twist being that we used a huge, 40 piece string ensemble in order to do so. Recording that made for a pretty mad, suitably unsettling experience.”  Robin says when asked about one of the more unique aspects of the soundtrack. Everyone involved put so much effort into both their research and their creativity and this richness is evident in every track. The album as a whole is a cinematic masterpiece of sound and ambiance, both gorgeous and disturbing, like the film it so beautifully accompanies. 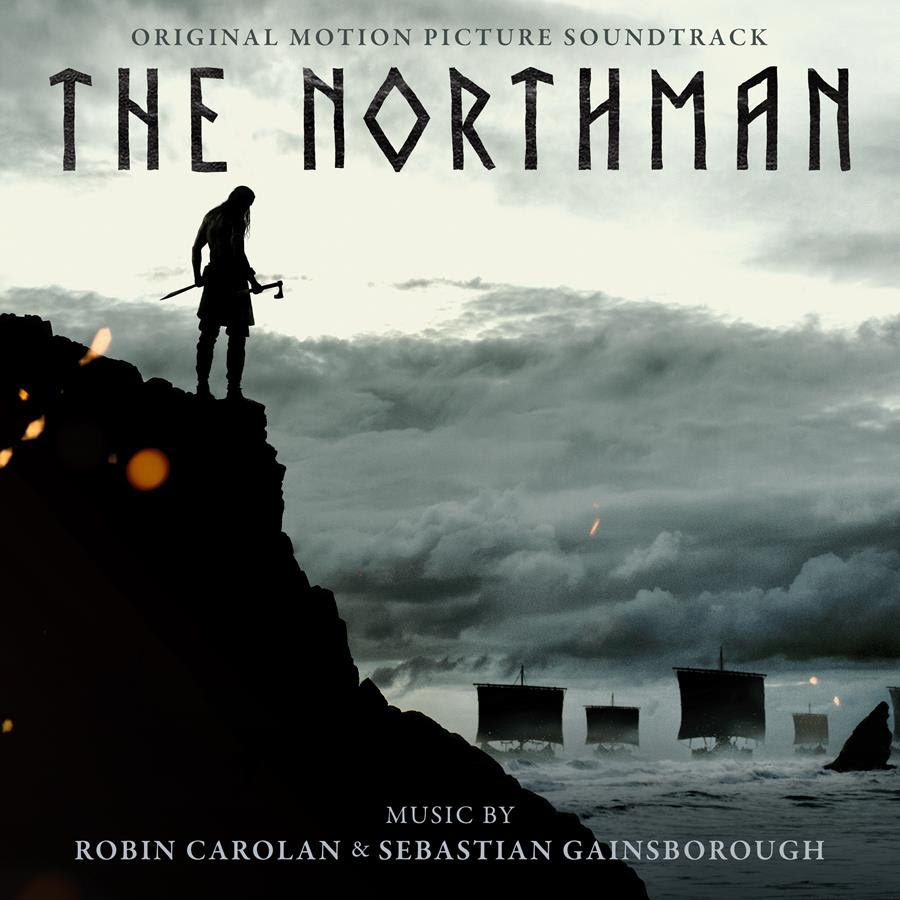 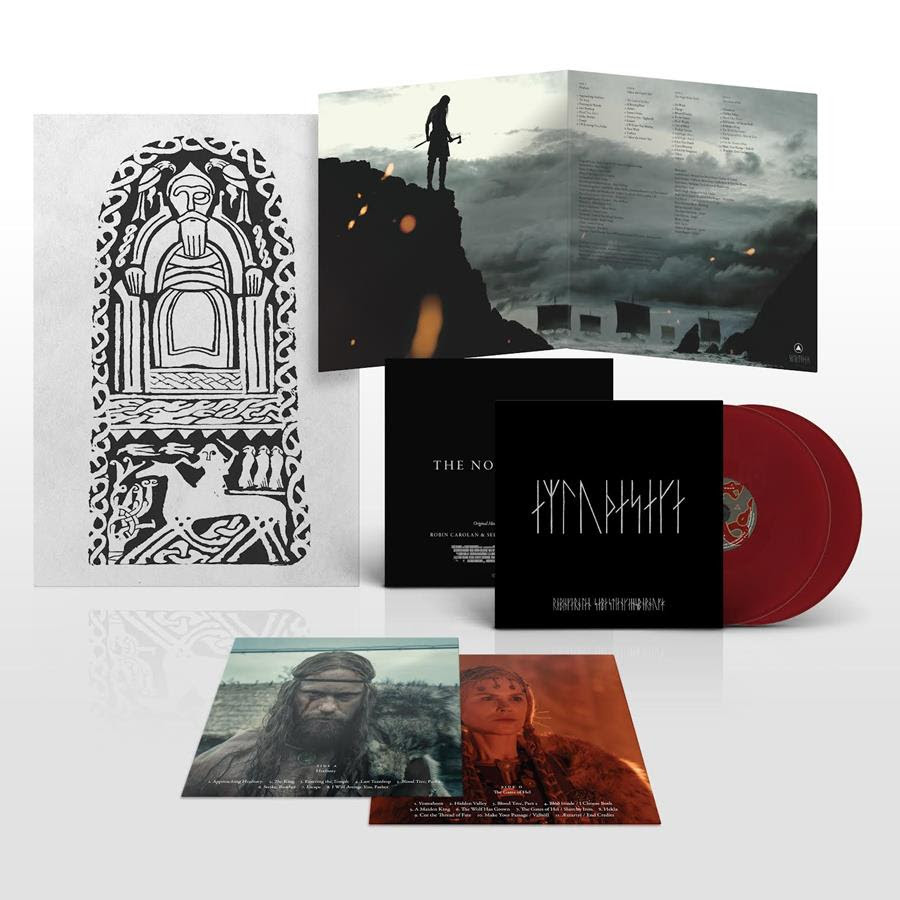 8. I Will Avenge You, Father