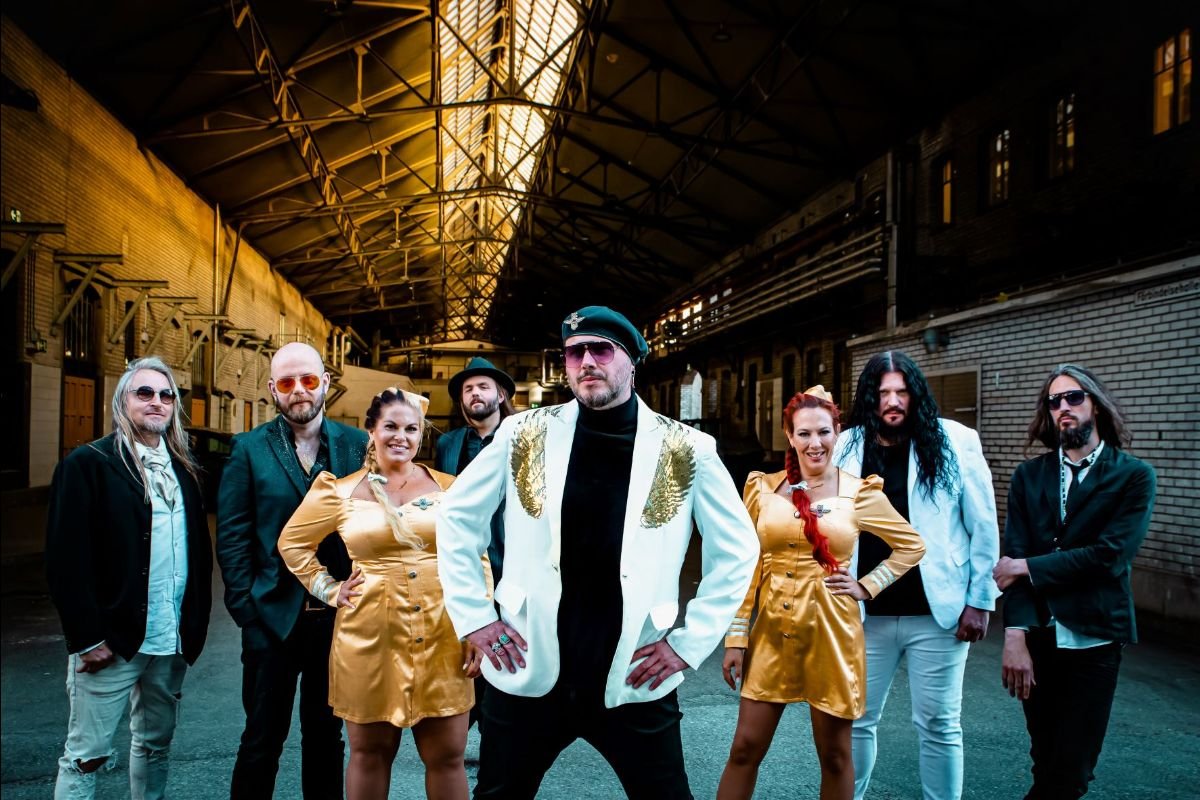 Almost 10 years ago, a group of friends from bands such as Soilwork, Arch Enemy and Mean Streak decided to create something new and fresh. That something is called The Night Flight Orchestra.

Now 5 albums later, 2 nominations for the Swedish Grammies along with numerous live shows, The Night Flight Orchestra have returned to pick up where the 2020 album Aeromantic left off. Having had to cancel the European tour to support the release after only one week, the band decided to put this time and their massive energy into a new collection of tracks.

There is also a new band member on board, with keyboardist John Lönnmayr adding to the dynamic, the now 8 piece waste no time in bringing the party to your ears. Kicking off with ‘Violent Indigo’ the 80’s synth sound gets your body moving immediately and the flight is in full flow with soaring vocals and feel-good guitars. The result is not only hugely uplifting but also great fun.

The awesome feeling that you have by the start of the album will not reduce or wain as the 80’s pop vibe gets mixed in with a little disco and slight proggy vibes to create something so unique and such a giggle. You will have a beaming smile on your face all the way through and the fact that younger excited about the next track as the current one ends is a testament to how good the tracks are. The groove that flows through each track is enchanting and keeps you under the spell but you have to be honest, this is a spell that anyone would ever want to be under and remain under for as long as you can.

This 12 track album goes from strength to strength and has everything that you could ever want with uplifting harmonies and feet moving beats that will send your mood into the stratosphere and as you float around in the thin air, you might feel as if you are hallucinating but that is not the case, Aeromantic II is that good.

This will appeal to music fans across all genres, whether it be your New Romantics, Pop fans or Rock fans, the sound of The New Flight Orchestra is refreshing and exactly what is needed after such a trying time ghat we have Al experienced. I certainly can’t wait to see them next year at Bloodstock as they were a band that I was excited to see this year. 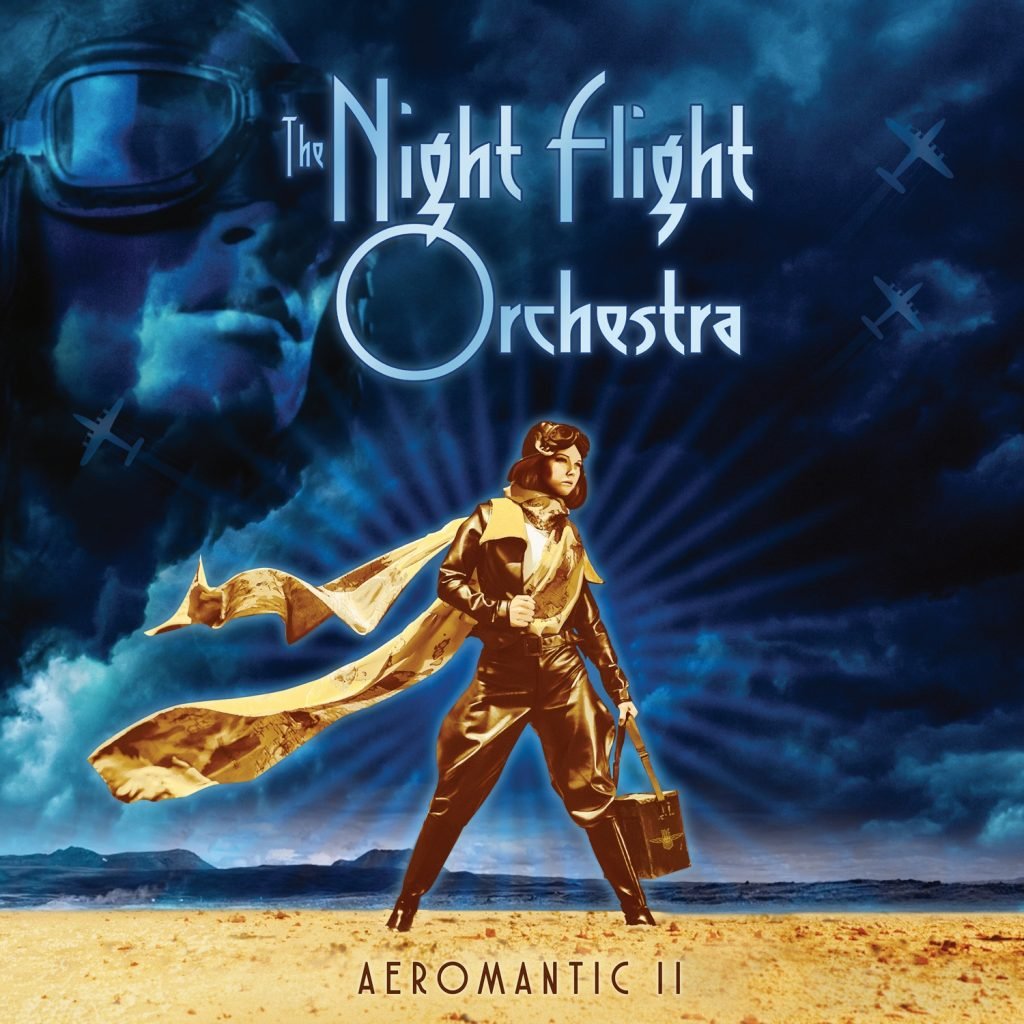