The NI Music Prize Best Album and Best Single shortlist for 2021 has been announced. 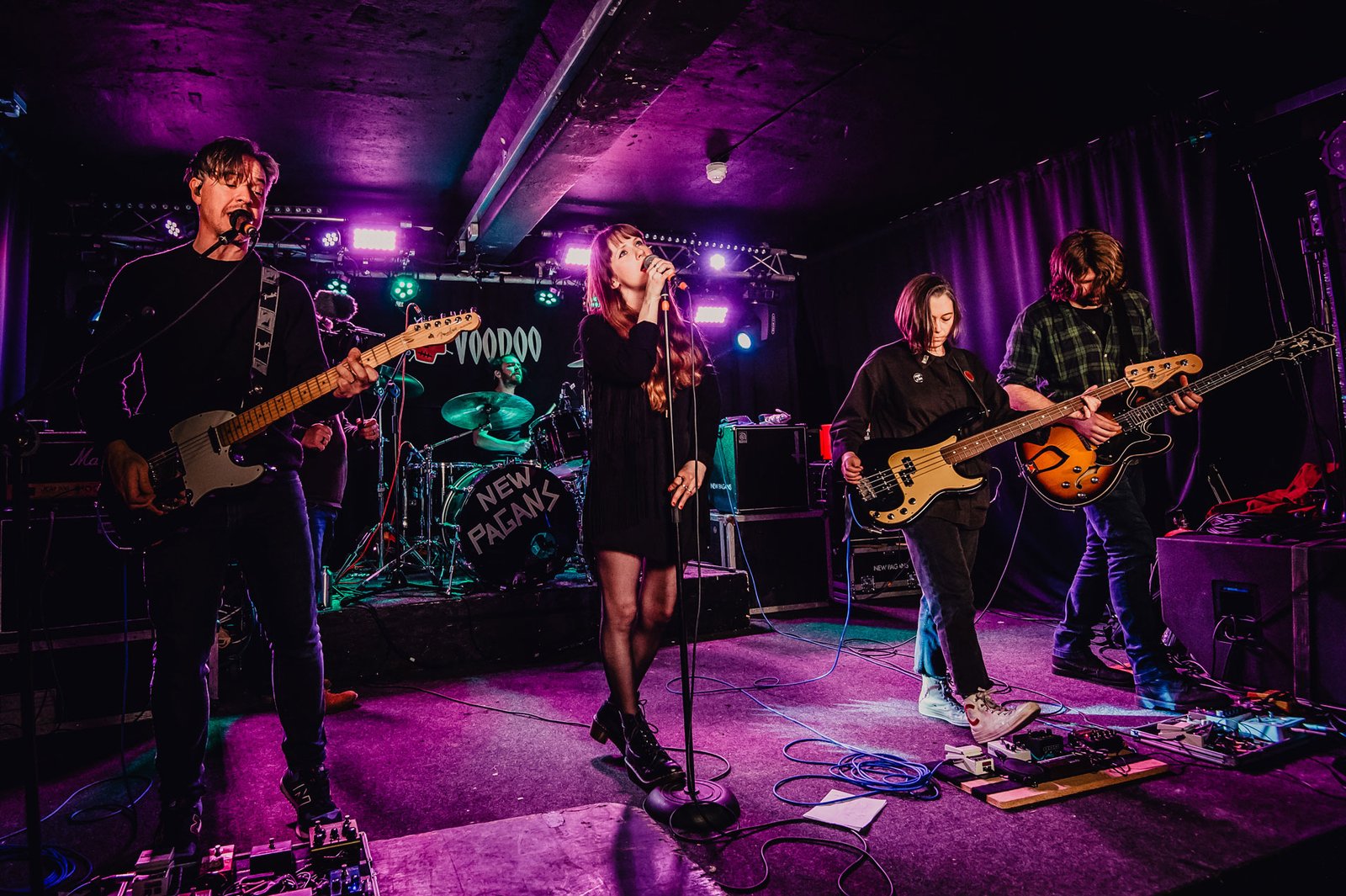 The NI Music Prize Best Album and Best Single shortlist for 2021 has been announced.

The Oh Yeah Music Centre is delighted to reveal the 14 albums and 8 singles that have made the NI Music Prize shortlist for 2021. After a challenging year for music, the awards are set to return to the Ulster Hall on November 17th. The event will include presentations for Best Album supported by PPL, Best Single sponsored by YouTube Music, BBC ATL Introducing Contender Award and The Outstanding Contribution to Music Award.
Earlier this year eligible submissions were invited, a long list was then returned by industry nominators; followed by the inclusion of a new public vote to help return an album and single that would automatically go through to the shortlist. Due to a brilliant response the shortlist was then extended to include not one but two albums and singles from the results of a public vote. These were then added to the rest of the shortlist returned by 76 industry nominators.
The full and final shortlist for Best Album and Single can now be revealed. Best Single will now go out to another public vote. The Best Album list will go to a panel of judges. The winners of both categories will be announced on the 17th November at the awards. The winning album will receive a £3,000 cash prize and Best Single will receive £1,000.
Peter Leathem, Chief Executive Officer at PPL, said:
“PPL is a long-term supporter of the Northern Ireland Music Prize and we are very pleased to yet again celebrate and champion the artists who make the country’s music industry so special. Every year the talent on the Long list is exceptional, so well done to everyone that was featured and also made today’s Shortlist – it makes for a great celebration of Northern Irish music.”
Voting for Best Single opens today and will run until midnight Thursday 14th Oct. All votes will be entered into a draw for the chance to win a pair of tickets to the awards show on 17th Nov. Winners will be notified a week before the show. To vote go to www.nimusicprize.com

More announcements to be made in the coming weeks including details of the event, Contender shortlist and more on the Outstanding Contribution to Music Award.
For now here are the shortlists in alphabetical order:
Best Album 2021 – Supported by PPL
Andrew McGibbon – Northern Gothic
Arvo Party Inheritance – Arvo Party
Bicep – Isles
CATALAN! – Veritas
Dani Larkin – Notes for a Maiden Warrior
Hannah Peel – Fir Wave
Jealous of the Birds – Peninsula
Joshua Burnside – Into The Depths Of Hell
New Pagans – The Seed, The Vessel, The Roots & All
Peter J McCauley – Amnesty
Saint Sister – Where I Should End
This Ship Argo – Always the Bees: Never the Honey
TRÚ – No Fixed Abode
VerseChorusVerse – What If We Won
Best Single 2021 – Sponsored by YouTube Music
Amy Montgomery – Intangible

Bicep – Apricots
Cherym – Listening To My Head
Dea Matrona – Stamp On It
Enola Gay – Sofa Surfing
Invaderband – I Won’t Remember You
Jordan Adetunji – Wokeup!
Waldorf & Cannon – We Are Your Government