RELEASE VIDEO FOR ‘LOVE’S NOT ENOUGH’ 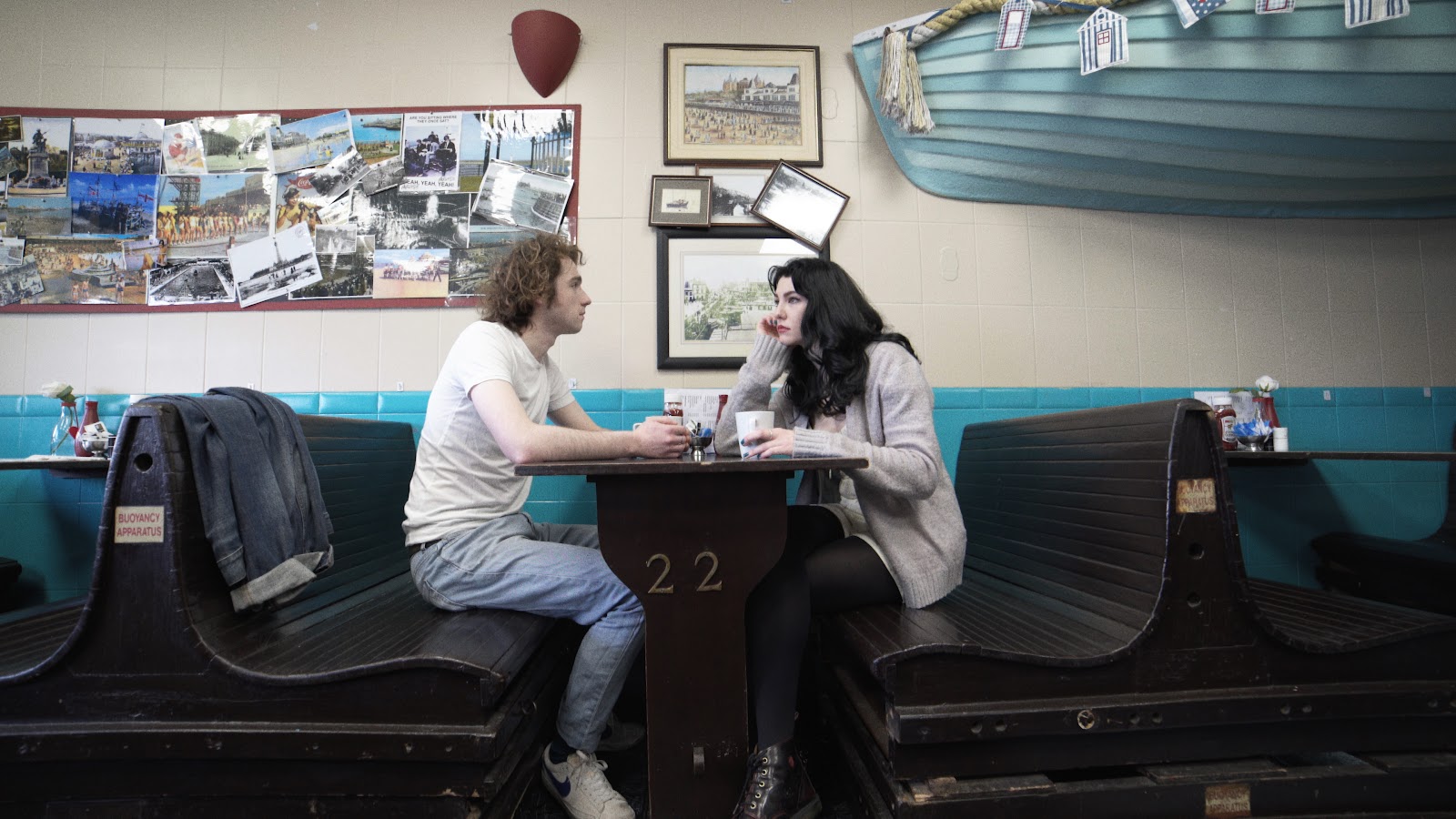 All big riffs and howling, Patti Smith style vocals, it sweeps into view and refuses to be ignored, with a chunky chorus and pulsating guitars. CLASH

The Mysterines have shared the video for their latest single ‘Love’s Not Enough’ today, ahead of their first headline UK tour which kicks off next week and is close to selling out – remaining tickets on sale here.

Written and directed in the band’s home county of Merseyside by Corey Rid, the video for ‘Love’s Not Enough’ depicts the monotony of a relationship on the verge of collapsing, sprinkled with black humour, featuring a twist at the end.

Since releasing their debut EP ‘Take Control’ last summer, The Mysterines have secured support slots with Royal Blood,  Sea Girls and The Amazons, a headline set on the BBC Introducing stage at Reading Festival, and performed on the first episode of Paul Weller’s Black Barn Sessions. They’ve accumulated a number of supporters along the way, including Jack Saunders, Steve Lamacq, Independent, NME, Metro, CLASH, Upset, Dork and Gigwise.

The trio were included in NME’s 100: Essential new artists for 2020, saying: “The Mysterines take the raw elements of grunge and blow them sky-high with some huge, classic rock choruses. Singer Lia Metcalfe has a snarl so ferocious and stage presence so commanding that any naysayers still doubting guitar music’s future in 2020 will be left pissing their pants.”

26th February – The Dome, London (UPGRADED DUE TO DEMAND)

21st May – The Polar Bear, Kingston upon Hull