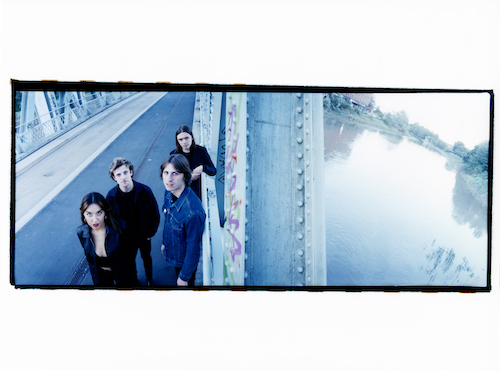 DUE FOR RELEASE MARCH 11TH VIA FICTION RECORDS

“The band alchemise fuzztoned garage rock into something that feels fresh, electrifying and vital” MOJO

Following the recent announcement of their highly anticipated debut album ‘Reeling’ (due for release March 11th 2022 via Fiction Records) – Liverpool quartet The Mysterines have shared a new track ‘The Bad Thing’. Stream here.

About the track Lia says “It’s the most fun to play, and the words I find really funny as well – I’m digging someone up from the grave that I used to love.”

The Mysterines recently wrapped up their second ever completely sold-out headline tour, which included a night at London’s The Garage, and have just been selected as one of Amazon Music’s Ones To Watch 2022. They will be back on the road for a headline UK tour next year in March and April 2022, tickets here.

The Mysterines are a true force to be reckoned with in UK rock. Barely out of their teens, they sold out their first ever UK headline tour in February 2020, have supported Royal Blood, The Amazons and Sea Girls on tour, as well as headlined the BBC Introducing Stage at Reading and Leeds. Their fans include Steve Lamacq, Jack Saunders, Dan P Carter and Huw Stephens, alongside tastemakers NME, Independent, Metro, MOJO, DIY, Dork, Upset, CLASH and Gigwise.

The Mysterines debut album ‘Reeling’ was made under the watchful eye of acclaimed producer Catherine Marks (Wolf Alice, The Big Moon, PJ Harvey) over three weeks in between lockdowns at Assault & Battery studios in London, recorded live to capture the intensity of the songs. “It’s a pretty ambiguous title for most people, but for me ‘Reeling’ sums up every emotion of the album in just one word,” says Lia. “It was the hardest thing I’ve ever had to do,” she explains.

Grief, self-destruction and heartache run heavy through the record, but all are brought together by the blackest of humour. The dirty desert blues of ‘Life’s A Bitch’ was actually meant to be the first single, “but it turns out I say ‘bitch’ too much on it,” chuckles Lia. Other tracks run the gamut from the grunged-up country of ‘Old Friends, Die Hard’ to the giddy, free-falling ‘On The Run’, Lia’s unique take on the tale of the teenage runaways in Terrence Mallick’s iconic Badlands. Then there’s the creepy, cultish ‘Under Your Skin’, which is The Doors by way of The Manson Family and the Stooges-esque ‘The Bad Thing’, of which Lia says: “It’s the most fun to play, and the words I find really funny as well – I’m digging someone up from the grave that I used to love.”

Mar 30 Band On The Wall, Manchester 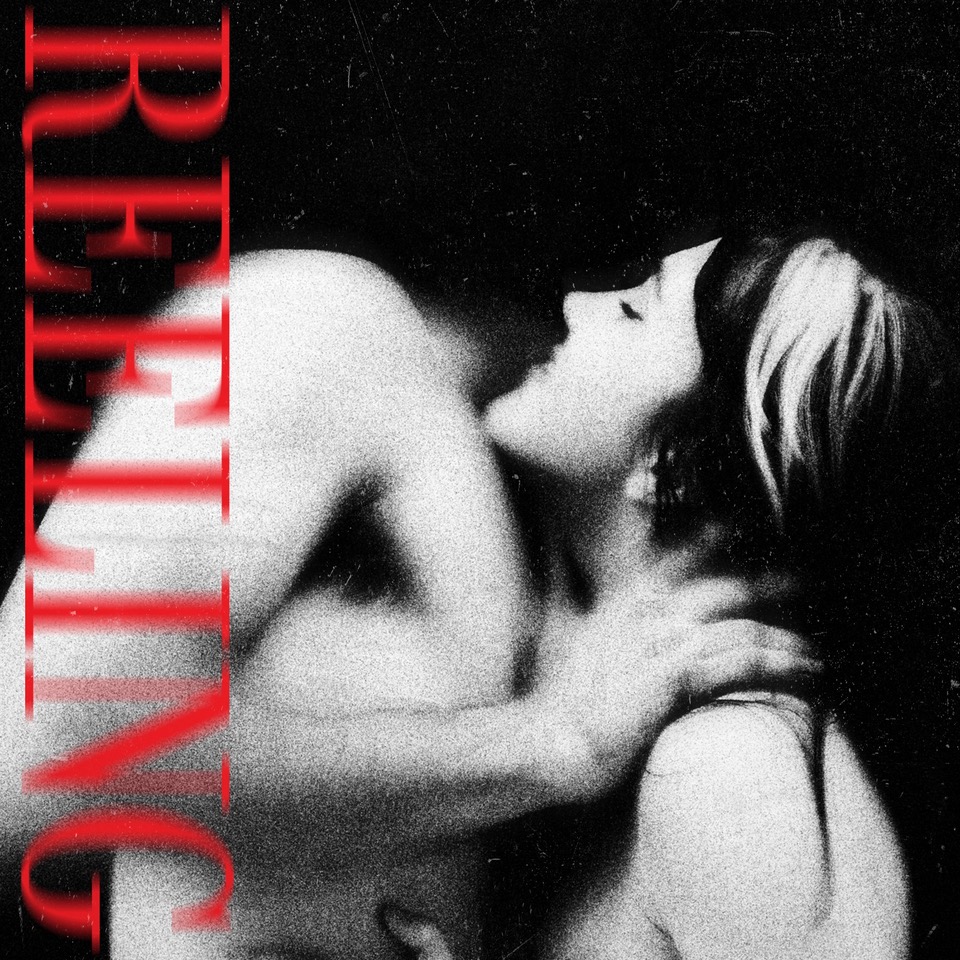