All big riffs and howling, Patti Smith style vocals, it sweeps into view and refuses to be ignored – CLASH

Liverpool’s The Mysterines have announced their new single ‘Love’s Not Enough’ ahead of their UK headline tour this February which is close to selling out – remaining tickets on sale here.

On ‘Love’s Not Enough’ frontwoman Lia Metcalfe’s vocals are commanding as ever, with a lyric ability wise beyond her years. With cruising verses, ‘Love’s Not Enough’ is a universally relatable indie rock anthem that’s as feel-good as it is honest. “It’s a short reflection of just how destructive love can be, both mentally and physically” she offers on the track.

Since releasing their debut EP ‘Take Control’ last summer, The Mysterines have secured support slots with Royal Blood,  Sea Girls and The Amazons, a headline set on the BBC Introducing stage at Reading Festival, and performed on the first episode of  Paul Weller’s Black Barn Sessions. The trio were also included in NME’s 100: Essential new artists for 2020, saying: “The Mysterines take the raw elements of grunge and blow them sky-high with some huge, classic rock choruses. Singer Lia Metcalfe has a snarl so ferocious and stage presence so commanding that any naysayers still doubting guitar music’s future in 2020 will be left pissing their pants.”

26th February – The Dome, London (UPGRADED DUE TO DEMAND)

21st May – The Polar Bear, Kingston upon Hull 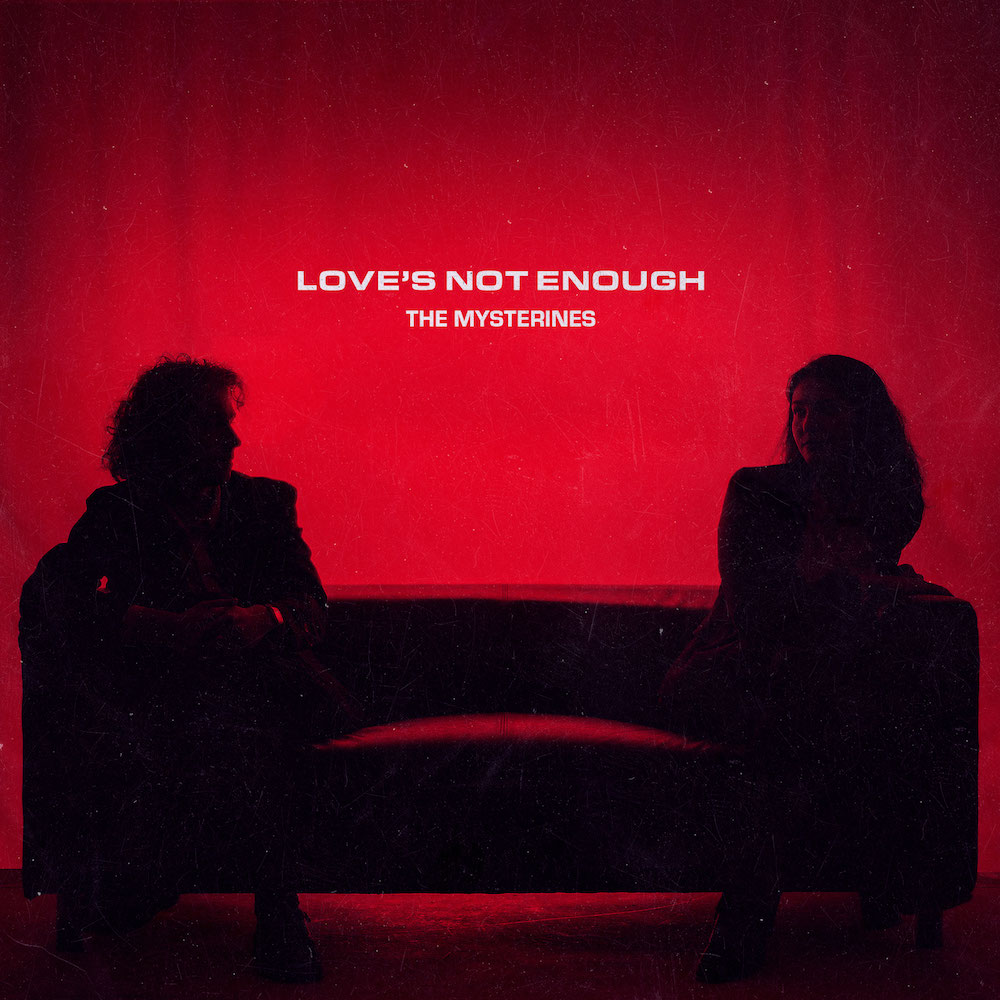