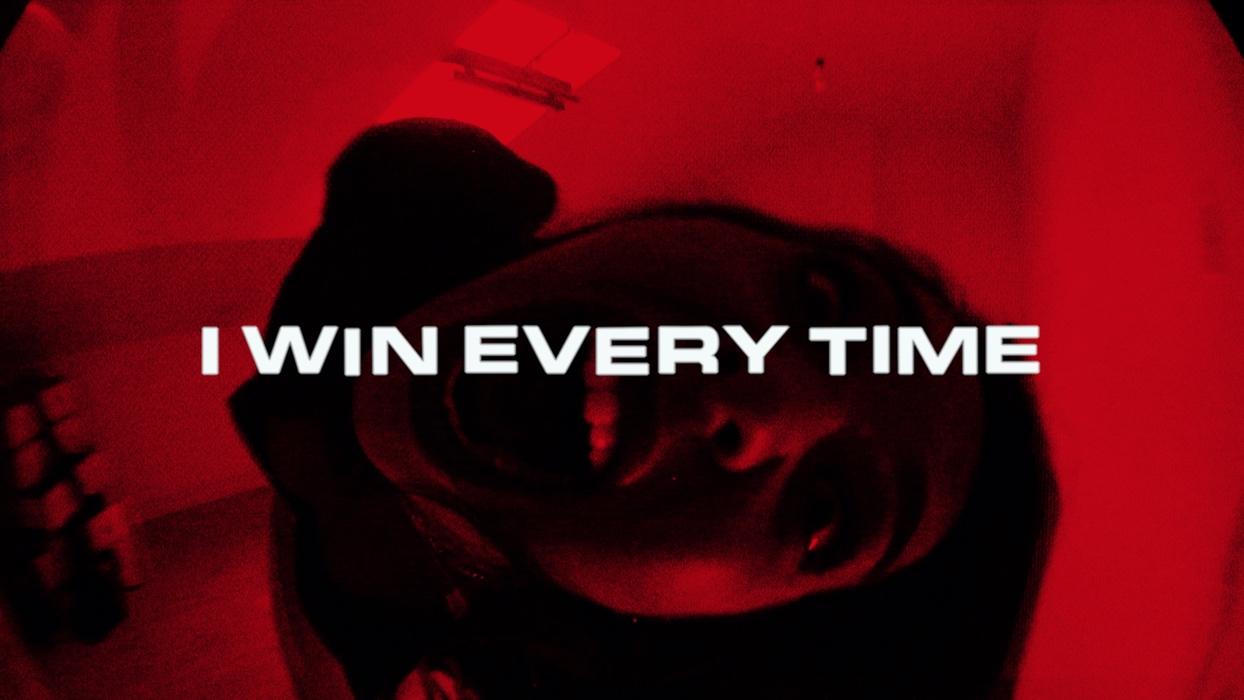 Sweeps into view and refuses to be ignored – CLASH

After selling out their first ever headline tour earlier this year, Merseyside newcomers The Mysteries are back with brand new single and video ‘I Win Every Time’. Watch here | Stream here.

Marking the band’s second release of the year after ‘Love’s Not Enough’, which received playlisting from BBC Radio 1 and BBC6 Music, ‘I Win Every Time’ arrives audaciously into driving bluesy garage rock. Laced with distorted grunge guitars, frontwoman Lia Metcalfe’s compelling vocals draw you into the hellish world her band have crafted on their darkest and most fearless track to date. The accompanying visuals see her trapped in her bedroom in isolation, slowly descending into chaos.

Not only have the Liverpool rockers proved their worth in the live arena by selling out all the dates on their first ever headline UK tour, they have already headlined the BBC Introducing Stage at Reading and Leeds Festival, as well as playing support slots for Royal Blood, Sea Girls and The Amazons following the release of their debut EP ‘Take Control’ last summer. Along the way they’ve received support from key tastemakers from Steve Lamacq, Jack Saunders,  Independent, NME, Metro, CLASH, Upset, Dork and Gigwise too, all whilst still being in their teens.

After a stellar 2019, the band were included in NME’s 100: Essential new artists for 2020 list, saying: “The Mysterines take the raw elements of grunge and blow them sky-high with some huge, classic rock choruses. Singer Lia Metcalfe has a snarl so ferocious and stage presence so commanding that any naysayers still doubting guitar music’s future in 2020 will be left pissing their pants.”