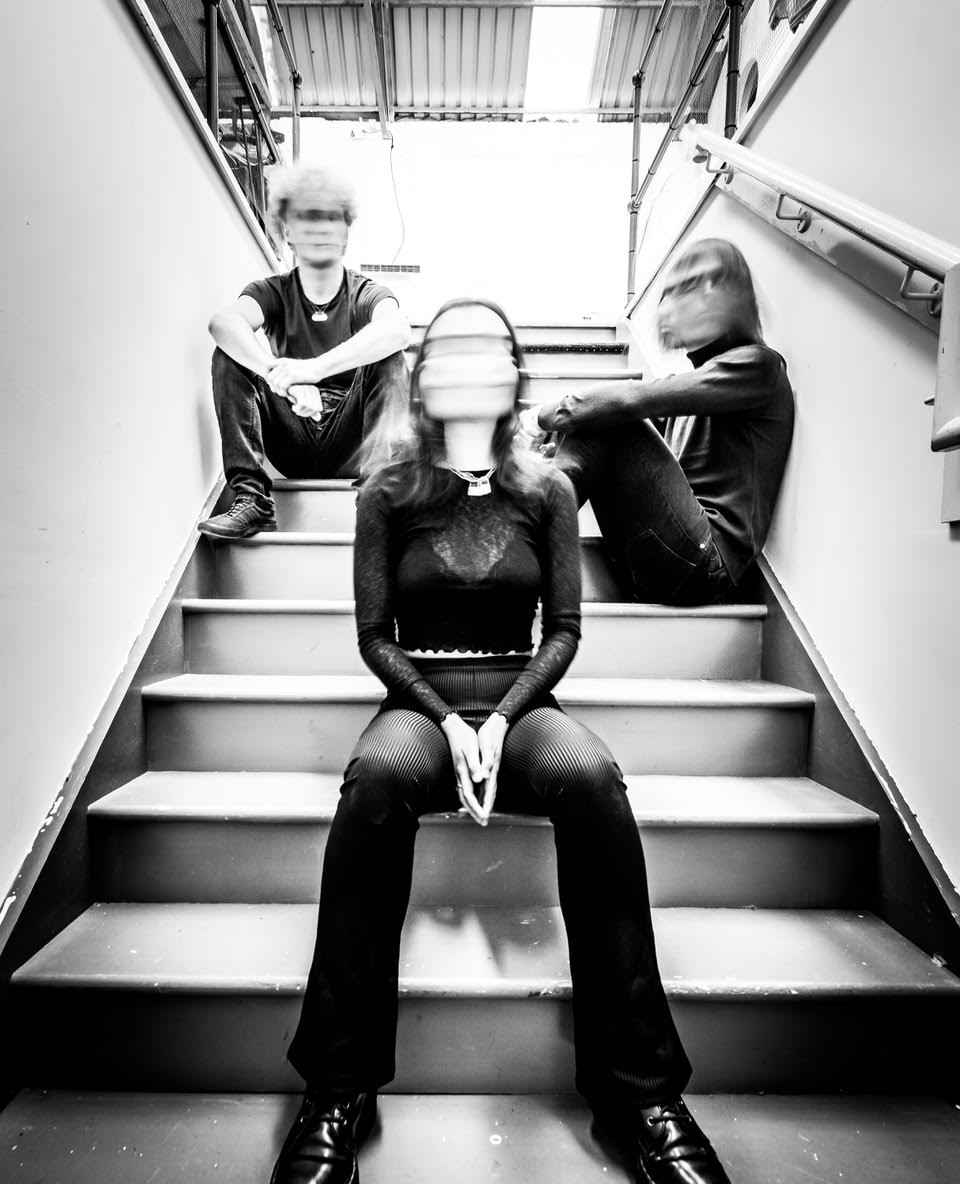 Following on from the release of their new single ‘Who’s Ur Girl?’, Liverpool trio The Mysterines have announced details of their 2020 headline tour, including a date at London’s The Lexington 26th February. Tickets go on sale this Friday, November 22nd.

‘Who’s Ur Girl?’ is skyrocketing, with coverage from tastemakers CLASH, Upset, Dork and Gigwise, as well as being included on Spotify’s New Noise, All New Rock and Hot New Bands playlists, and seeing further support from BBC Radio 1, BBC6 Music and Apple Music’s Breaking Rock.

The Mysterines are currently soaring through live dates supporting The Amazons on tour with Demob Happy, which culminates at London’s O2 Brixton Academy on November 22nd.

The Mysterines are 19 year-old Lia Metcalfe (vocals & guitar), 18 year-old George Favager (bass) and 22 year-old Chrissy Moore (drums). Named by Radio X as one of the Artists And Bands For 2019, and receiving regular support from BBC 6Music, the trio released their debut EP ‘Take Control’ this summer, which followed their recent support slots with Royal Blood and Sea Girls, and headline set on the BBC Introducing stage at Reading Festival this year. 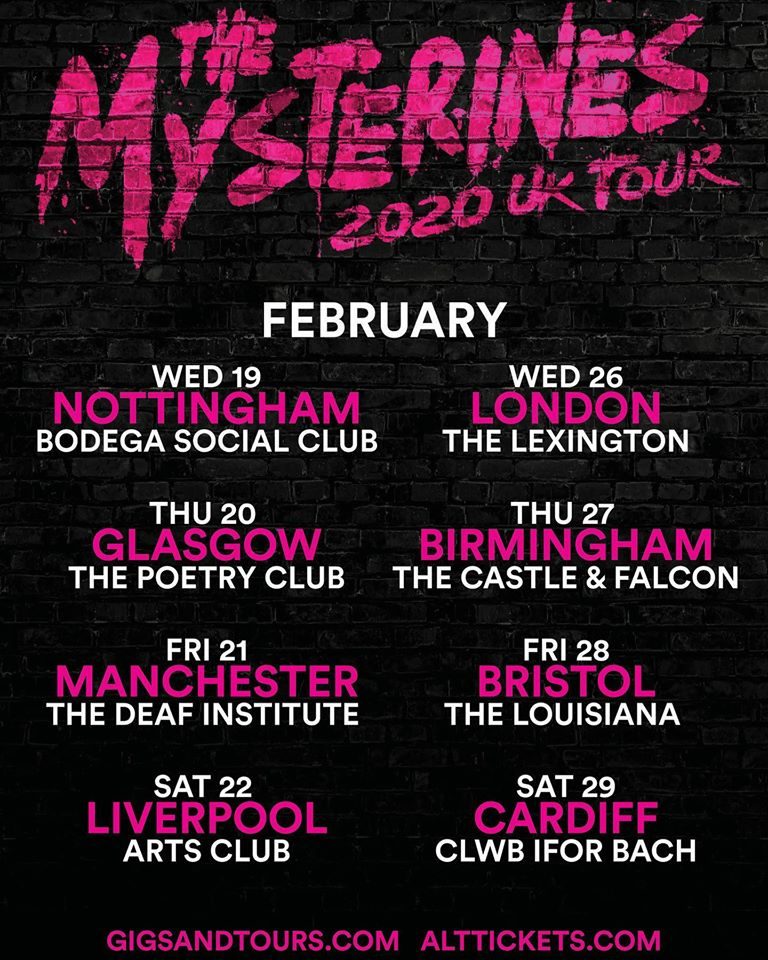