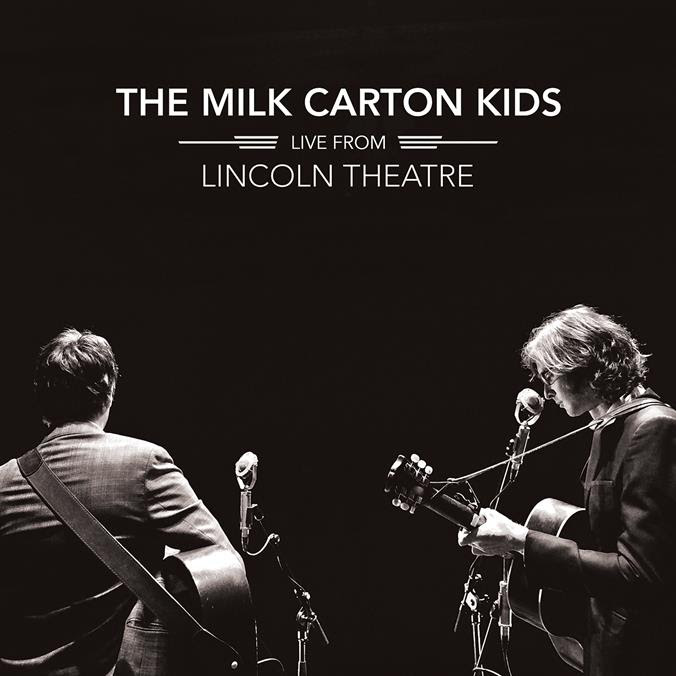 The Milk Carton Kids are digitally releasing the live album Live From Lincoln Theatretoday. Comprised of singers and acoustic guitar players Joey Ryan and Kenneth Pattengale, The Milk Carton Kids both filmed and recorded their set at this Columbus, Ohio theatre in October 2013 during their tour in support of the Grammy-nominated album The Ash & Clay. Released as a film in 2014, this is the first time the show’s audio is available on all streaming services. Watch + listen to the album in full HERE.

“Live From Lincoln Theatre is the truest representation of what Joey and I have been up to for the last decade,” Pattengale explains. “The set list is like a greatest hits album of Milk Carton Kids songs. I’ve never played guitar in the studio quite the way that it comes together on stage. Our voices also communicate something extra for the occasion. And, of course, Joey doesn’t ramble about our master recordings, but there’s no stopping him once the lights are dim and the mics are hot.”

Originally the video was edited and the audio mixed by Pattengale in the band’s sprinter van in the days following the show; now it has been re-mastered by Kim Rosen, one of the band’s favorite collaborators. “In Columbus everything came together the way that it does when audience and performer are in fine form, the energy coalescing into the mystery that drives us musicians to do EVERYTHING we do,” Pattengale continued.

Founded in 2011, The Milk Carton Kids swiftly emerged as a major force in the American folk tradition, blending ethereal harmonies and intricate musicianship with a uniquely powerful brand of contemporary songcraft. 2013’s ANTI-debut The Ash & Clay proved their national breakthrough, earning The Milk Carton Kids their first Grammy Award nomination for Best Folk Album. A second Grammy nomination for Best American Roots Performance followed in 2015 for the track “The City of Our Lady” from band’s acclaimed third studio album, Monterey, and 2018’s All The Things That I Did And All The Things That I Didn’t Do was nominated for Best Engineered Album, Non-Classical.

The band’s most recent album The Only Ones (out now via Milk Carton Records in partnership with Thirty Tigers) continues to receive extensive praise, with Rolling Stone proclaiming that “Kenneth Pattengale and Joey Ryan get back to the beautiful basics with The Only Ones,” while NPR’s “World Café” notes that “even though Joey and Kenneth are not related, their voices together create a sibling-like harmony…the duo has a strong sense of respect and reverence for the musical traditions that they’ve grown from.” 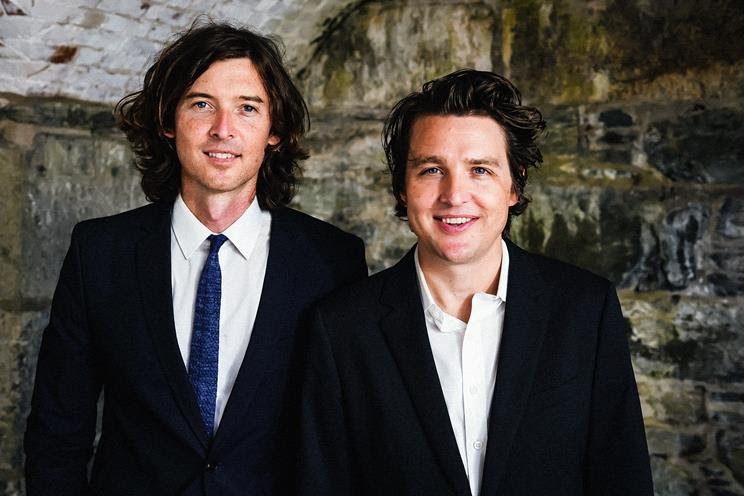 THE MILK CARTON KIDS
LISTEN TO ‘LIVE FROM LINCOLN THEATRE’