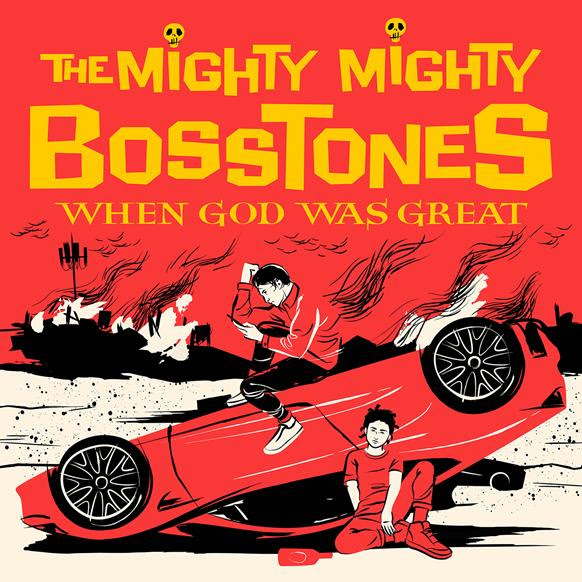 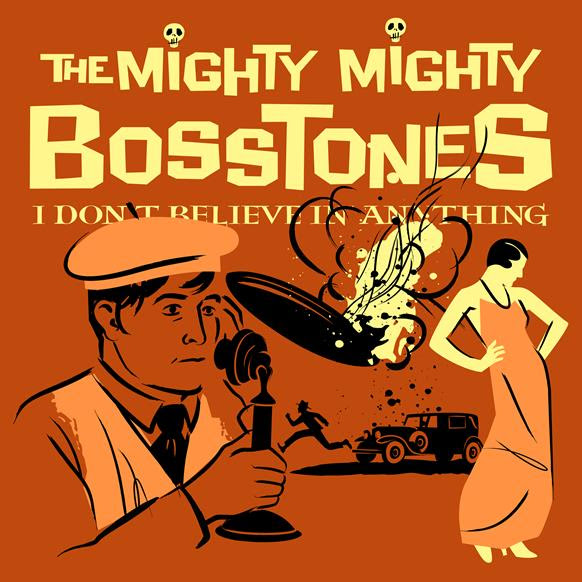 Ska-punk pioneers The Mighty Mighty BossToneS will release their 11th studio record When God Was Great on May 7 via Hellcat Records.

Co-produced by longtime collaborator Ted Hutt (The Gaslight Anthem, Dropkick Murphys) and Rancid frontman Tim Armstrong (Transplants, Jimmy Cliff), When God Was Great is the culmination of their extensive and all-embracing career and sees the band bringing back friends, tourmates, and bandmates from the past for a sonic celebration that stresses the power of perseverance and human connection during tumultuous times. The album features 15-tracks that initially arose out of a collective sense of loss.

“We were lightly writing songs before the insanity without any sort of timeline in mind. All of a sudden, the world changed and benchmark events in a very long career that we were looking forward to, such as playing with the Madness at the Greek Theatre, were taken away from us,” explains frontman Dicky Barrett. “With all of this time on our hands, we started writing at a quickened pace and we were really inspired. As grim as everything around us was in the outside world, this was the most fun we ever had making a record.

Today, the band shares their new single “I DON’T BELIEVE IN ANYTHING”.

CHECK OUT “I DON’T BELIEVE IN ANYTHING NOW 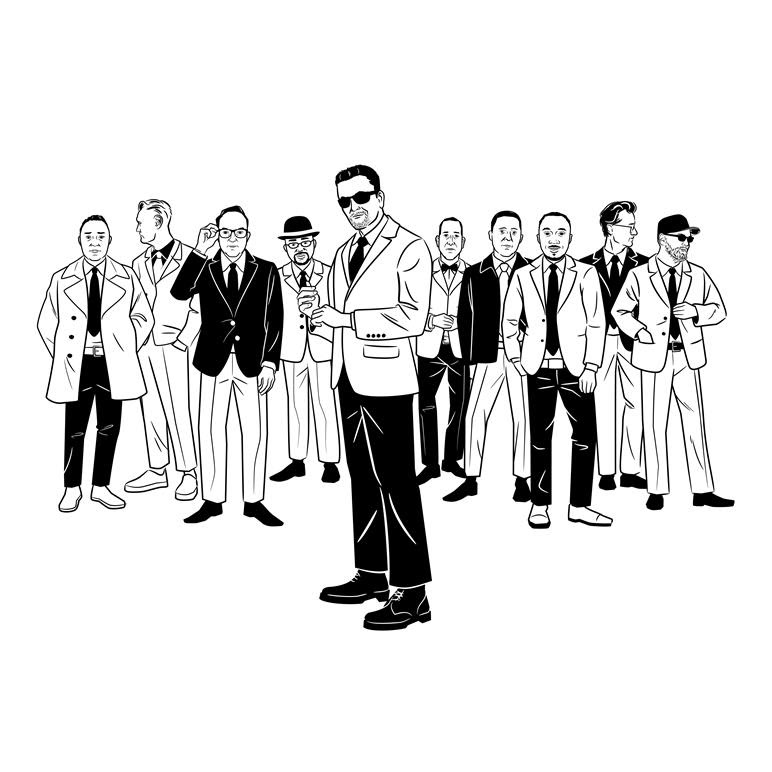