FIRST EVER ACOUSTIC COLLECTION FEATURES 36 SONGS INCLUDING CLASSICS LIKE “NIGHT GOAT”, “HONEY BUCKET,” AND “BILLY FISH” AS WELL AS COVERS OF BRAINIAC, THE ROLLING STONES, AND ALICE COOPER TRACKS

“I wrote Revolve on an unplugged electric guitar in a hotel room in San Francisco and it sounded great! Obviously then it wasn’t hard to make an all acoustic version of Revolve work. it’s a great riff” says Buzz Osborne of The Melvins of the latest track to be shared from their forthcoming album, Five Legged Dog (Oct. 15, Ipecac Recordings), which premiered yesterday via Kerrang! and is now streaming on all digital platforms: http://lnk.to/MelvinsFLD.

The 36-song newly recorded, acoustic collection features a career-spanning collection of songs, from 1987’s Gluey Porch Treatments to 2017’s A Walk With Love & Death, the entire gamut of the legendary band’s catalogue is represented.

Five Legged Dog also features acoustic versions of several rarities from the influential band’s overflowing discography including a cover of Redd Kross’ “Charlie” (from the limited-edition “Escape From LA” single), “Outside Chance,” a Turtles’ cover from the “Slithering Slaughter” single and new interpretations of The Rolling Stones “Sway,” Brainiac’s “Flypaper,” and Fred Neil’s “Everybody’s Talking” (popularised by Harry Nilsson). Butthole Surfer Jeff Pinkus lends his vocals (and banjo) to “Don’t Forget to Breathe” and “Everybody’s Talking.”

“I knew I wanted to do something ridiculously big,” explains Buzz Osborne of the band’s first ever acoustic offering. ”36 songs reimagined by us acoustically is certainly ridiculous but it works. The magic of the songs is still there regardless of it being acoustic. Since we weren’t touring we had the time to do something of this size. I’m very excited about this record. Dale and Steven did a fantastic job on this. I think it’s a very special record. I can’t think of anyone else who’s done something like this.”

Dale Crover noted: “I think people will be surprised that we can do an acoustic version of a song like ‘Night Goat’ without losing any of the heaviness. We also worked hard on the vocal arrangements. People are going to freak out!”

The collection, which is available for pre-order now (http://lnk.to/MelvinsFLD), will be released digitally, as a double-disc CD, both on Oct. 15, with a 4LP coloured vinyl release arriving on Jan. 28. 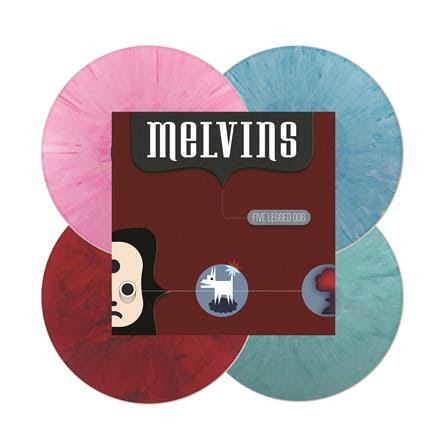 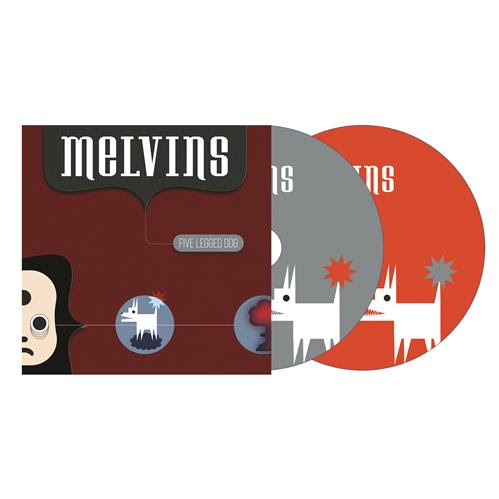 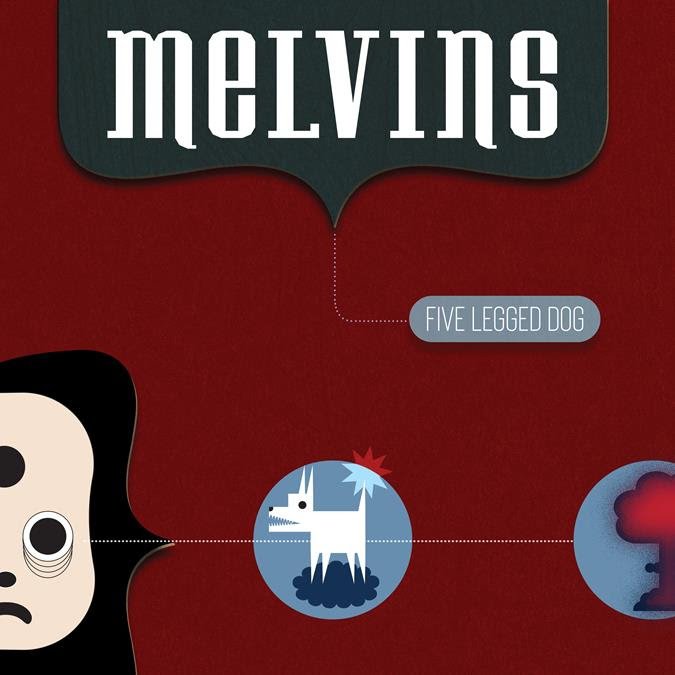 The Melvins are one of modern music’s most influential bands. Having formed in 1983 Montesano, Washington, the outfit founded by singer/guitar player Buzz Osborne (with stalwart drummer Dale Crover joining the following year), has been credited for merging the worlds of punk rock and heavy music into what became known as grunge. Over the band’s nearly 40-year history, they’ve released over 30 original albums, numerous live full-lengths and far too many to count singles and rarities. They’ve partnered with Jello Biafra, Mudhoney, and Fantômas for individual releases and toured the world many times over. In fact, the band had the misfortune to be in both Christchurch and Tokyo for their 2011 earthquakes. In 2012 the band completed the “51 States in 51 Days” (50 states +DC) tour, which was chronicled in the film “Across The USA in 51 Days.” The Melvins  are a continually shifting entity. Their current incarnation is the trio of  Osborne, Crover, and Steven McDonald (Redd Kross/OFF!). Previous line-ups include a pairing of Osborne and Crover with Big Business band members Jared Warren and Coady Willis, a four-piece featuring the current trio plus Butthole Surfers’ Jeff Pinkus, as well as Melvins Lite, which pairs Osborne and Crover with Mr. Bungle alum Trevor Dunn. Sometimes, if you’re extra lucky, one incarnation of the Melvins open for the Melvins.