“WE ARE THE LOTTS” 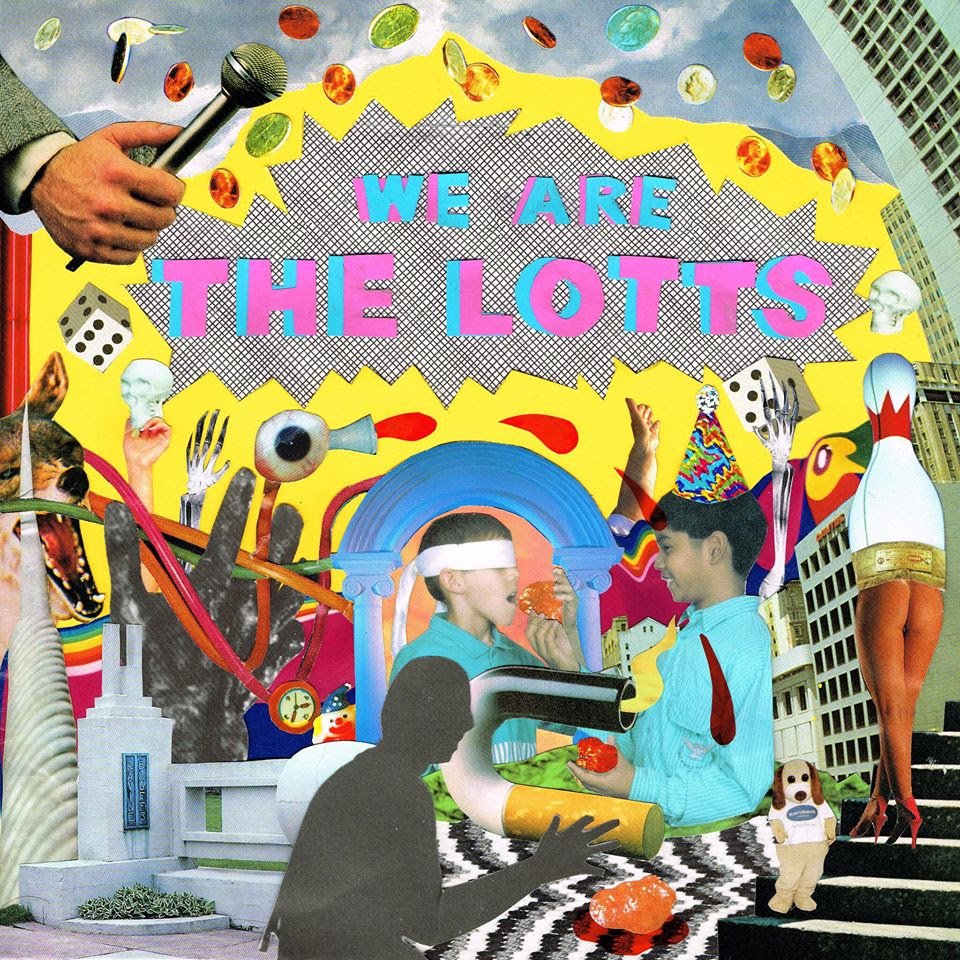 “We Are The Lotts” is the debut EP from Warrington based garage-punk outfit, THE LOTTS.

Produced and mixed by Thighpaulsandra at Monmouth’s Rockfield Studios, the five track EP is available to stream now and pre-order on on 12” vinyl via Liverpool based label Whispering Pines.

Formed in 2018, The Lotts’ ferocious live set encapsulates everything that the band stand for. do it fast, do it loud.

It was this mindset they first took to Rockfield Studios (Monmouth) in 2018. The intention was to record 3 tracks and see what happened. They recorded 16 tracks in 3 days, all live and straight to tape.

This began their relationship with Thighpaulsandra (aka Tim Lewis), most notable for his production work with Julian Cope, Cocteau Twins, Coil and Tim Burgess. Working in this way was a welcome change for Lewis and was reminiscent of bands he’d engineered in his early career at studios including Loco and Coach House Studios in Bristol where he worked alongside artists including Portishead and Massive Attack.

Lewis was keen to work with the band again and invited them back to Rockfield Studios where Queen recorded Bohemian Rhapsody and other legendary artists such as Black Sabbath began their careers. More recently the studio has been home to sessions from bands including Twin Atlantic, Royal Blood and The Pixies.

In September 2019 the band returned to Rockfield. Once again they worked at a phenomenal pace tracking more than 5 songs per day over 3 days. Lewis then mixed the tracks at Aerial studios, Brechfa through the very same mixing desk that had been used to Record Portishead’s “Dummy”. OUT 24TH JULY VIA WHISPERING PINES

The band’s main influences are Beefheart, Zappa, The Stooges and The New York Dolls with a hefty blend of the Velvet Underground. Yet intriguingly these artists only became known to the band when other people began making comparisons. At first the Lotts were just doing what they did; it wasn’t about copying anyone. They were inspired to pick up guitars by Ty Segall and Mac Demarco but the sound that evolved was from another era entirely.

As far as the band are concerned it’s Garage Punk.  “It’s just simple energetic rock, what’s wrong with that? We don’t write songs to tick a certain box or whatever. It’s music for people who like it simple and stupid” (Henry, guitar and vocals)

“Simple and a bit gross” according to Adam (lead guitar). “We just want people to get weird with us, you know?”

Reviews of the band’s live performances from their most recent UK tour describe them as raw and exciting driven by chaotic energy.

“An entertaining romp with raised guitars and guttural rasps”

Independent venue week kicked off a number of gigs across the country including Manchester, London and Brighton culminating in a ferocious Liverpool show for top promoters EVOL.