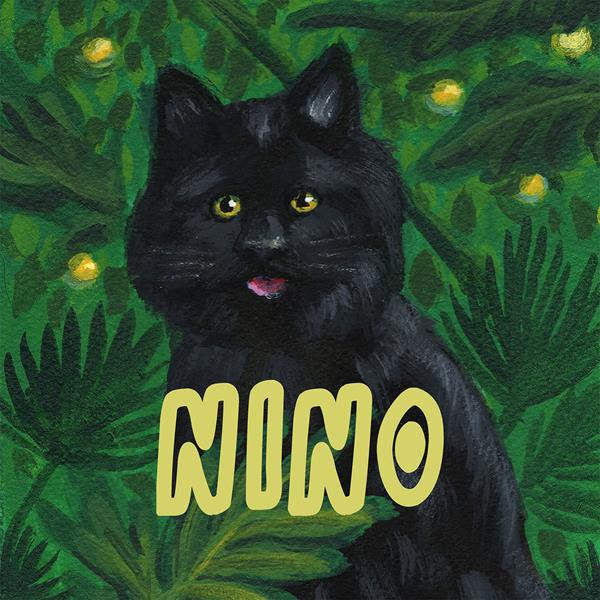 On the band’s 2020 self-titled EP, Bela wrote a song about her siamese cat “Monica.” However, her cat Nino wouldn’t leave her alone until he got a song too. It is finally Nino’s time to shine. According to the band, “if you listen carefully there is a real-life, remarkably talented cat named Lil Dude playing piano on it. (We have the footage!) Enjoy!”

“Nino” follows the viral smash hit “Racist, Sexist Boy,” and  “Oh!” which was featured in the trailer for the Netflix series “The Chair” starring Golden Globe winning actress, Sandra Oh.

ABOUT THE LINDA LINDAS
Formed in 2018, The Linda Lindas first played together when former Dum Dum Girls frontwoman Kristin Kontrol invited them to take the stage to play covers for Girlschool LA (a music and ideas festival focused on connecting and empowering women-identified artists, leaders, and voices). After forming their own band and playing DIY gigs around Los Angeles, they were asked to open for punk icon Alice Bag and for seminal riot grrrl band Bikini Kill at one of their 2019 reunion shows at the Hollywood Palladium. In time, the band began writing their own material, including a song featured in the 2020 Netflix documentary The Claudia Kishi Club.

The Linda Lindas released their self-titled, self-released debut EP in 2020 showcasing their high-energy and heartfelt brand of punk, naming Jawbreaker, The Go-Go’s, and The Alley Cats among their inspirations. Months later, they appeared in a key scene of Amy Poehler’s Moxie!

In May 2021, The Linda Lindas’ set at the Cypress Park branch of the L.A. Public Library was streamed as an AAPI Heritage Month event (the band members are Asian American, Latinx, or both). The bands blistering performance of “Racist, Sexist Boy,” amassed over four million views on Instagram, and earned major praise from the likes of Hayley Williams, Questlove, Flea, and members of Rage Against the Machine and Sonic Youth. 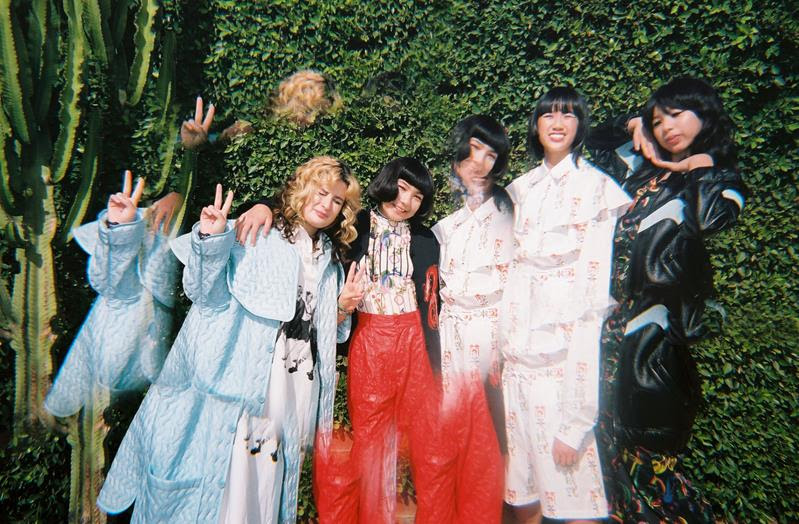