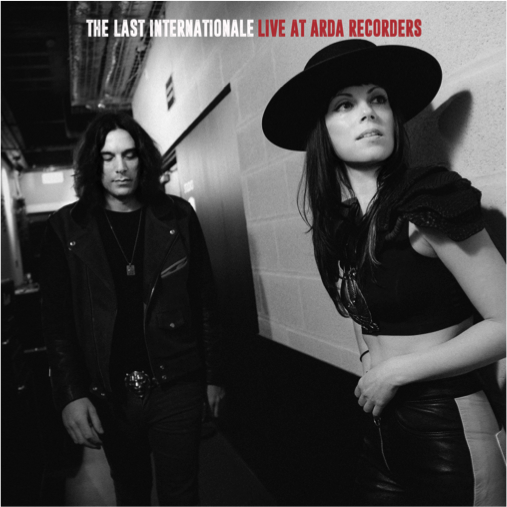 The Last Internationale are thrilled to announce new video ‘Modern Man’ from their latest record ‘Live At Arda Recorders’, which was released in December 2020.

Vocalist Delia Paz, comments: “We live in a time where “Girl Power” has been reduced to a hashtag, used by countless celebrities and companies to sell products. The #metoo movement continues to welcome leaders that directly carry out heinous violence against women and children throughout the world, via drone strikes and crippling economic policies. These victims have been completely ignored by mainstream feminists. Anyone, including myself, who tries to expose this hypocrisy is immediately silenced and shamed. “Modern Man” is a song that gives a voice to the overlooked and disenfranchised women all over the world. I hope it encourages everyone, not just women, to think critically and speak up against all injustices and oppression. We will not be silenced!”

The track is taken from recently released live album “Live At Arda Recorders”, which captures both the groups explosive and intense live style but also allowing the audience to feel the soulful blues roots that run deep through their sound.