NEW EP “SOCIAL INTERCOURSE”
TO BE RELEASED ON 9TH APRIL 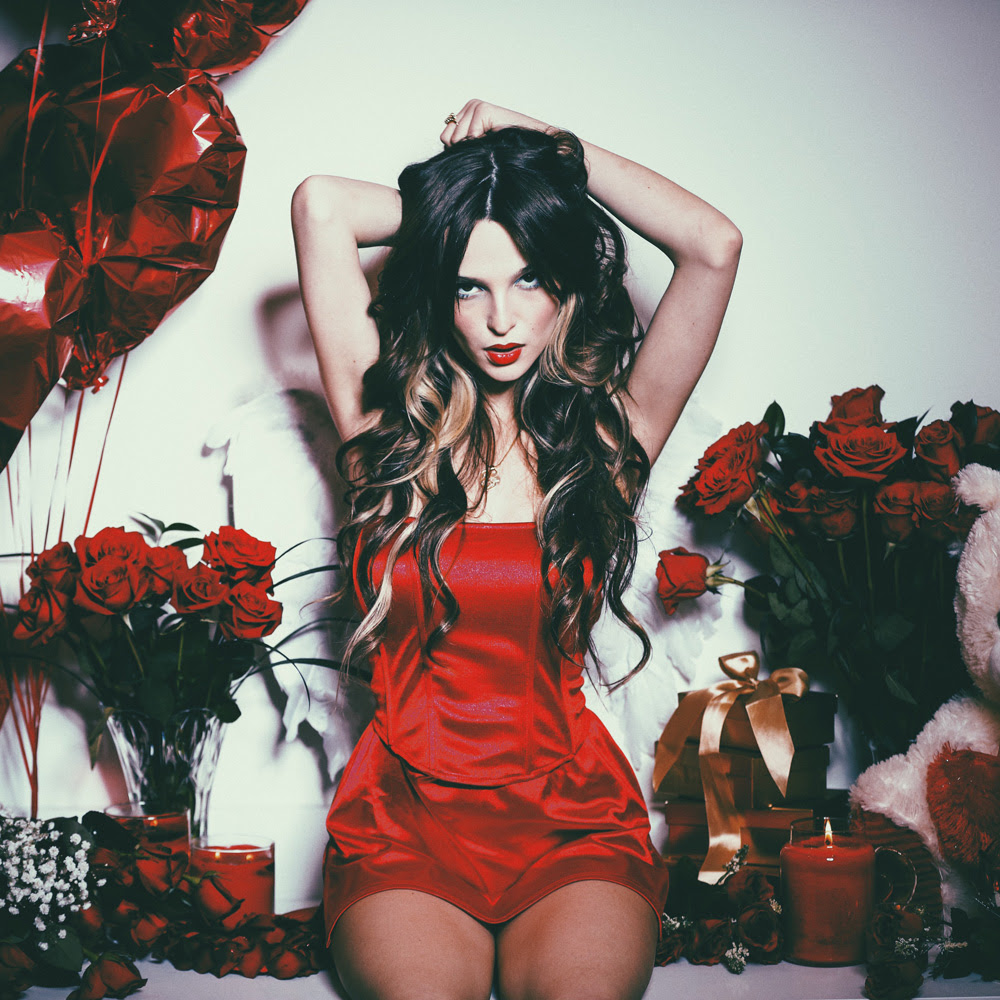 With cascading rain masking streaks on a windowpane, a meteor eclipses the grainy frame. Pedals intersect, fully depressed. Light emits from a distance as a vehicle skids through the median. It’s fastidious. It’s furious. It’s unfettered. It’s “Love You Better”.

A shot of endocrine doused in flames, The Haunt’s message of empowerment courses through your veins. Watch the video here and listen to the single here.

Written by vocalist Anastasia Grace, she explains, “Have you ever convinced yourself that you love someone when deep down you know they really aren’t right for you? That’s what “Love You Better” is about. Trying to love someone as much as they love you, but you just can’t seem to do it. It’s about being attached to the idea of someone and learning when to walk away from things that aren’t right for you.”

For the visual manifestation of imagination, Digital Cypher assumed the helm to navigate the tension of simultaneously braking and accelerating. Should things stay the same, should they change lanes or should they eviscerate. Tracks and trains, cherries and champagne, petals for armor and thorns in brains, does it end at the beginning or does it hydroplane.

“This music video is basically a chaotic look into a Haunt style romance. It goes to show that sometimes, no matter how much love you put into something, it will most likely still end in disaster,” says Maxamillion Haunt, the band’s co-founder/guitarist/vocalist.

The group’s drummer, Nick Lewert, added to the proceedings with his stylish cinematic edit, having put together tour recaps for the past several years. Rounding out the quartet is bassist Nat Smallish, whose rock steady rhythms are the band’s figurative (and literal) heartbeat.

Exorcising the colour red and a teddy bear with innards to share, the official video was released into the ether via Outburn Magazine, who hosted the exclusive premiere.

Scene bible, Alt Press, an early champion of the band, recently inducted the South Florida quartet into their ‘100 ARTISTS YOU NEED to KNOW’ collection which hit newsstands in early March.

New noise. Not the same old story. That one has been left for dead.

The more things change, the more they eradicate the staid. With each successive chapter, The Haunt go deeper into the need for an open honest siege.

A beacon of communion. Hale and egalitarian. Welcome to the affirmation.

Tokyo drifting into the astral plane.

And now our worlds will never be the same. 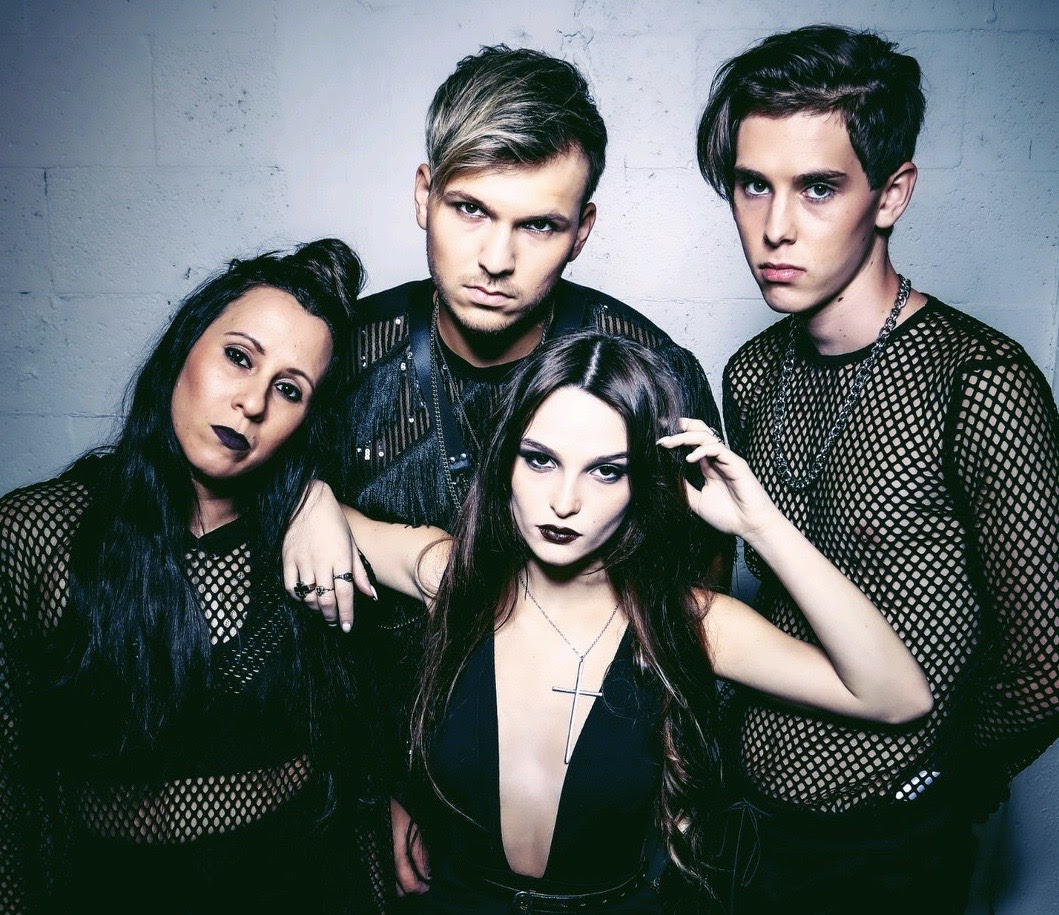