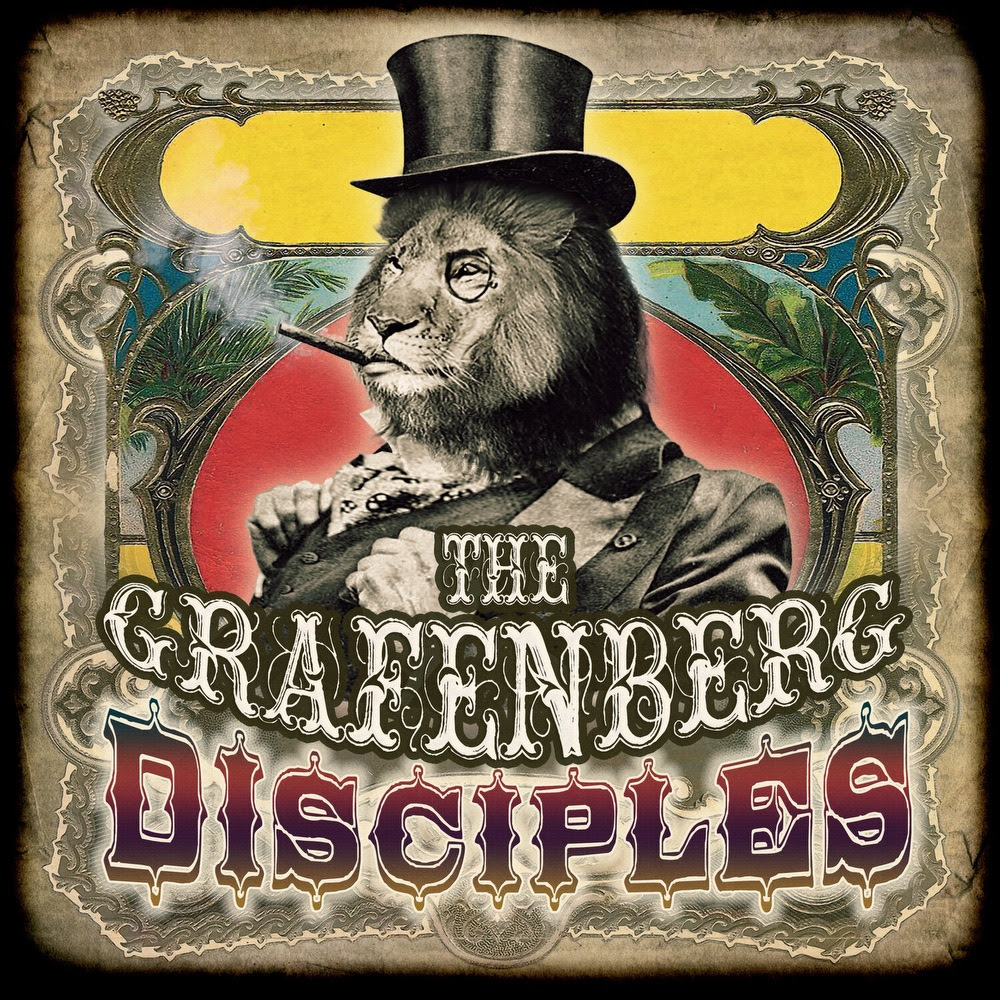 THE GRAFENBERG DISCIPLES
DYING TO LIVE

“When you hear musicians of this quality and the life-affirming music they make, you are humbled in their presence”
VELVET THUNDER
“One of the most unique, multi-influenced sounding debuts of 2021, or any recent year”
FABRICATIONS HQ
“An absolute delight from start to finish. Incredible”
POWER OF PROG

Described in one album review as “soul-powered, uptempo and optimistic progadelic funk (or funkadelic prog, either works)”, ‘Dying To Live’ is the opening song on ‘Johnny On The Spot’, the recently released debut album by The Grafenberg Disciples. The core of the group is the California-based duo of bassist, songwriter and producer Bob Madsen together with soul/R&B/funk singer Hans Eberbach. Madsen is best known as the co-founder of prog bands 41POINT9 (with Brian Cline) and Operation: Paperclip (with Tony Carey), and is currently also working with renowned singer and guitarist Dan Reed, while Eberbach cut his teeth in various roots/R&B groups and has also spent time in Los Angeles writing for film and TV.

A poignant yet humorous video for ‘Dying To Live’ is available now, with Madsen explaining that “the past two years have seen our planet ravaged by a pandemic that brought the world to its knees. However, with every dark cloud there is a silver lining. In this case, it was the number of people who put aside their differences and pitched in to help those less fortunate. We started looking after our fellow humans to a greater extent than has normally been the case in recent years. We want to dedicate this song and video to those unsung heroes that went out of their way to be better people to those around them. The only way our world recovers from what ails it, is through the cooperation of all of us. All of us have been stuck in this holding pattern and we are now ‘dying to live’.”

‘Johnny On The Spot’ exists at the crossroads where Funk, Jazz, Soul and Classic Rock all meet, a place where head-bob inducing bass lines aimed squarely at the dancefloor switch to prog-ified pop freakouts accompanied by uplifting, shimmering vocals. If Robert Fripp produced Steely Dan, it might sound something like this.

Comparisons to acts such as Level 42, Go West, Seal, Roachford, Terry Callier and 10CC have been noted in reviews, while Eberbach’s voice has been extolled as “incredible – rich velvet, silky and smooth, able to go through quite a range and always feeling comfortable.” Madsen’s virtuoso bass playing, meanwhile, has been described as “driving the music with loads of different bass styles as he brings together influences as diverse as Flea, Muzz Skillings and Mark King.”

“I have musical ADD,” states Madsen. “I’m able to go down a rabbit hole and try all sorts of different rhythms and tones. The Grafenberg Disciples is where I explore pop, funk, new wave, jazz, world music and dad rock. This band is no-holds barred. Nothing is off the table, although everything is in service of the song.” 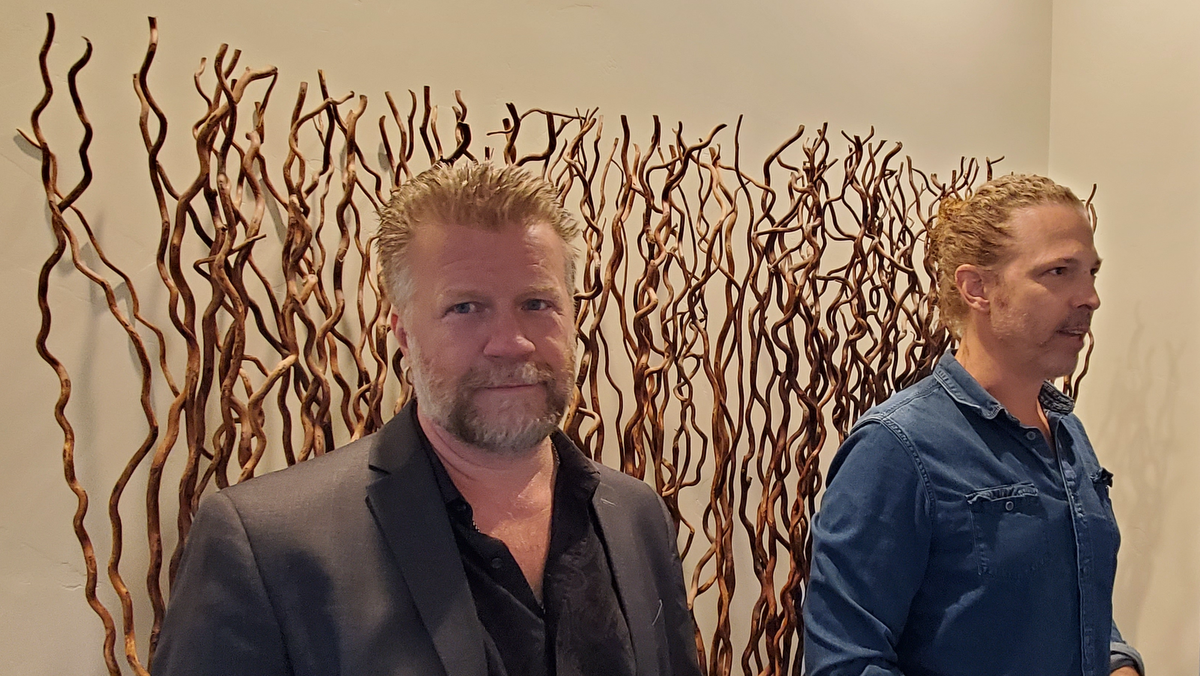