THE GHOST INSIDE ANNOUNCE YOUTUBE PREMIERE OF MUSIC VIDEO “ONE CHOICE” 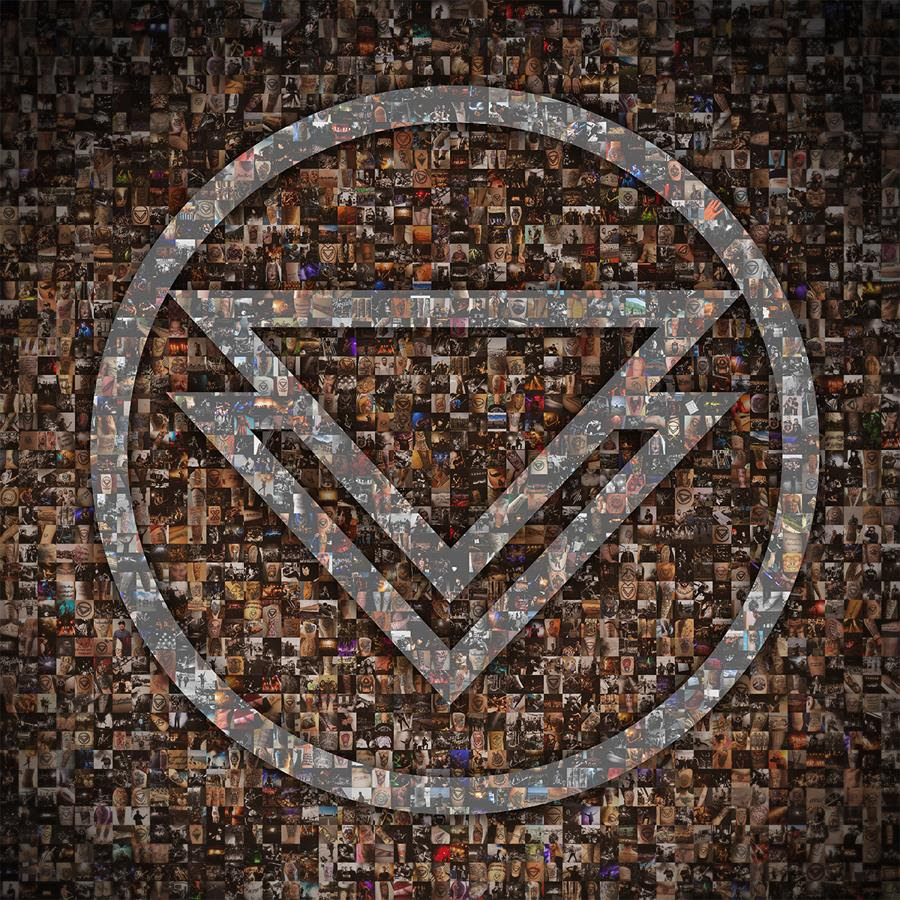 PLAYING SHOWS WITH A DAY TO REMEMBER THIS SUMMER/FALL

Celebrating the two-year anniversary of The Ghost Inside’s fifth studio album The Ghost Inside, the California band is launching a powerful new performance video for track “One Choice” with a YouTube premiere on June 3rd. Fans can tune in to chat live with the band about the anniversary and all things TGI at 12pm PT.

Musing on the announcement, the band shares, “This is our first full band music video since our hiatus so it was important to us to involve our fans and make the video for this song a community affair. Now that Covid regulations are easing up with cities, places, and venues, we’re SO stoked to be able to share these songs live with our fans all around the world this year.”

The release of their 2020 self-titled album represented determination, reflection and newfound hope after the tragic 2015 bus accident that changed the band’s lives forever, claiming the lives of their driver, the lives of everyone in the other vehicle, and resulting in multiple injuries for all the members. Eventually, they came to see the incident as a moment to put their inspirational lyrics to the test. Songs that were once more philosophical in origin had become autobiographical. The accident will always be a defining moment for The Ghost Inside, but never what defines them.

The Ghost Inside will be playing a handful of shows in the US this summer, you can find tickets HERE.

THE GHOST INSIDE US TOUR DATES

ABOUT THE GHOST INSIDE

In 2008, The Ghost Inside formed in El Segundo, CA united by their shared passion for bands in the hardcore scene. The band has since released five studio albums; Fury and the Fallen Ones (2008), Returners (2010), Get What You Give (2012), Dear Youth (2014), and The Ghost Inside (2020).  The group stands for authenticity, dedication, perseverance and the most literal adherence to the core values behind their craft. Sonically, the group places equal emphasis on deeply personal vocals, urgent riffing and pile-driving breakdowns within the framework of their heavily melodic modern hardcore. 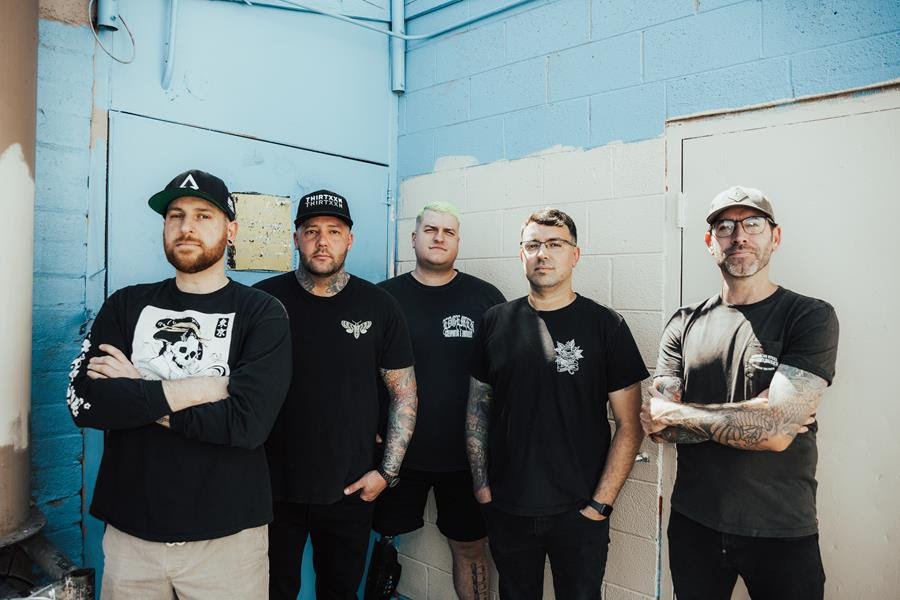 The Ghost Inside – Sean Jorg

For more information on The Ghost Inside, visit: