The Ghost Inside Announce ‘Rise From The Ashes: Live At The Shrine’ Out Digitally June 30th

THE GHOST INSIDE
ANNOUNCE
RISE FROM THE ASHES: LIVE AT THE SHRINE
OUT DIGITALLY JULY 30
& VINYL SHIPS JANUARY 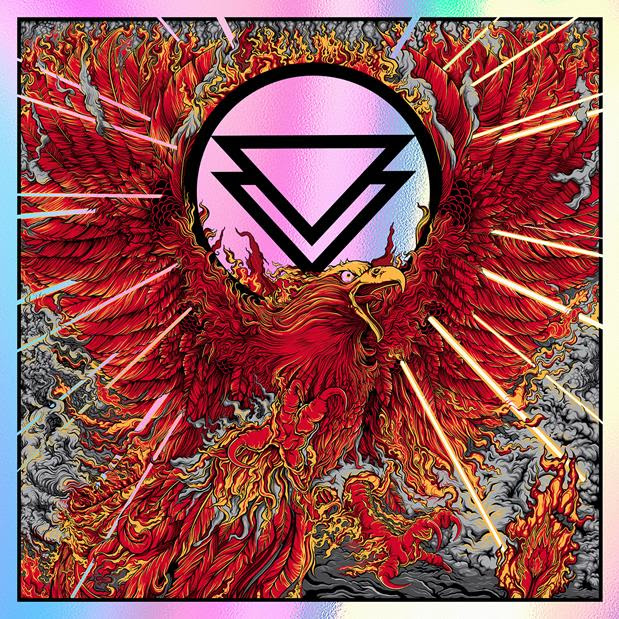 Metalcore band The Ghost Inside will release Rise From The Ashes: Live At The Shrine digitally on July 30 & on vinyl shipping in January via Epitaph Records. The live record is taken from the band’s 2019 sold out comeback show in Los Angeles, CA in the parking lot of The Shrine.

On an early morning in November 2015, The Ghost Inside was involved in a head on collision that took the life of their bus driver as well as the driver of the other vehicle. Jonathan Vigil (vocals) suffered a fractured back, ligament damage, and two broken ankles. Zach Johnson (guitar) had 13 surgeries for a femur injury and Andrew Tkaczyk (drums) lost his right leg above the knee. The future of the band was completely unknown throughout 2016, as everyone struggled to heal their extensive injuries.

The road to recovery was both mentally and physically extensive but The Ghost Inside were determined to get back to doing what they love. Nearly four years later, the band did just that returning to the stage July 2019, 1,333 days after their bus accident. Originally meant to take place at the historic Shrine Auditorium, tickets sold out so quick that the gig had to be moved to the parking lot. The updated parking lot location sold out at 8,000 tickets.

The accident will always be a defining moment for The Ghost Inside, but never what defines them.

On July 10, the band will celebrate the two-year anniversary of The Shrine show with a world premiere of their concert film Rise From The Ashes on July 10 at 6pm PT/9pm ET. The livestream will feature the 2019 show in its entirety, as well as, a Q&A will the band. The concert will be available for stream 48 hours after premiere. Tickets are on sale now via https://www.theghostinside.com/livestream.

The Ghost Inside will perform select dates this fall, including a performance at Chicago’s Riot Fest. The band will also head to the UK next summer with an appearance at Download Festival. Tickets are on sale now. For more information, visit http://www.theghostinside.com/.

ABOUT THE GHOST INSIDE
In 2004, The Ghost Inside formed in El Segundo, CA united by their shared passion for bands in the hardcore scene. The band has since released five studio albums; Fury and the Fallen Ones (2008), Returners (2010), Get What You Give (2012), Dear Youth (2014), and The Ghost Inside (2020).  The group stands for authenticity, dedication, perseverance and the most literal adherence to the core values behind their craft. Sonically, the group places equal emphasis on deeply personal vocals, urgent riffing and pile-driving breakdowns within the framework of their heavily melodic modern hardcore. 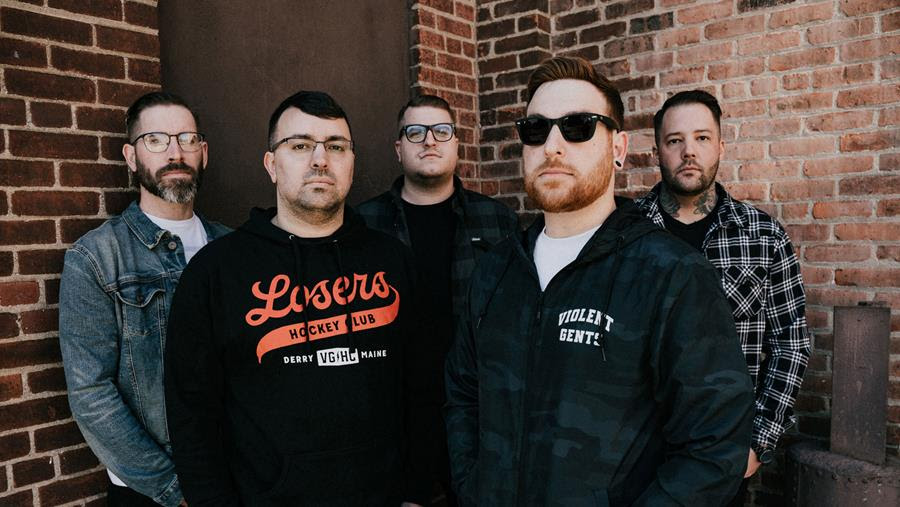