The Ghost Inside Announce New Album Out June 5 + Share “Aftermath”

HE GHOST INSIDE
ANNOUNCE SELF-TITLED RECORD
OUT JUNE 5 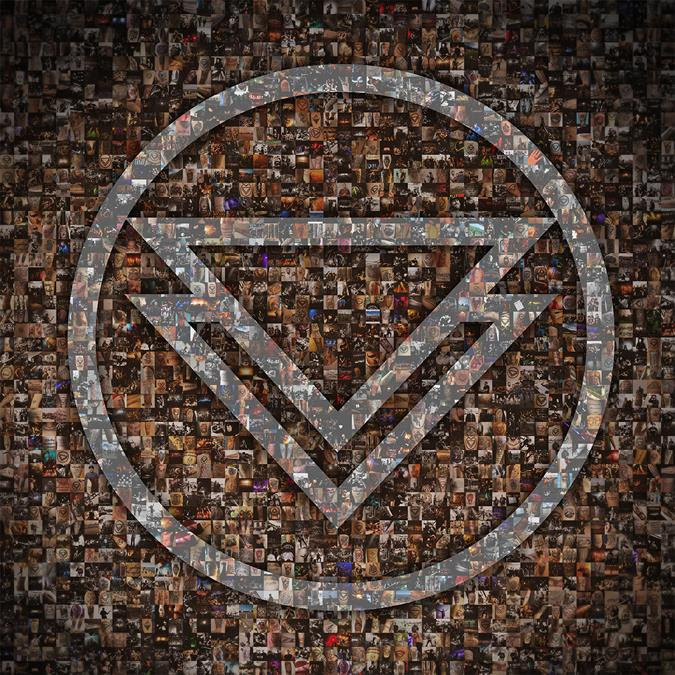 Metalcore band The Ghost Inside will release their fifth studio album on June 5 via Epitaph Records. The self-titled album arrives as the follow-up to the band’s 2014 release Dear Youth, which debuted #63 on the Billboard 200, and will be the first release since their tragic bus accident in 2015. The road to recovery has been extensive both mentally and physically but all things considered, they’ve shown a positive and inspiring attitude through the entire process of recovery. They will not stop fighting to do what they love and are excited to return.

Today, the band shares the first single off the forthcoming record “Aftermath.” According to bassist Jim Riley, “We went into the writing process knowing full well that every song and every lyric would be influenced by what we’ve been through, but we tried our best for them to be relatable to everyone. With Aftermath we let it be much more personal – this one is us telling OUR story. So when it was time to choose a first song to share with the world, it felt right for it to be Aftermath. It allows anyone that listens into our world, but it also lets us put final punctuation on that chapter of our lives. Aftermath is a total catharsis for us. We let it all out in the song so that it’s not bottled up inside us anymore and we can heal and move on, since after all, the beat goes on.”

Created with producer Will Putney (Every Time I Die, The Amity Affliction, Knocked Loose) and longtime friend/collaborator Jeremy McKinnon of A Day To Remember, The Ghost Inside is 11 songs of determination, deep resolve, reflection, and newfound hope.

The band had worked on material for their fifth album prior to the accident that claimed the lives of their driver, the lives of everyone in the other vehicle, and resulted in multiple injuries for all of the band members. Jonathan Vigil (vocals) suffered from a fractured back, ligament damage, and two broken ankles. Zach Johnson (guitar) has since had 13 surgeries for a femur injury. Andrew Tkaczyk (drums) ultimately lost his leg. The band collectively came to see the ordeal as a moment to put their inspirational lyrics to the test. Songs that were once more philosophical in origin had become autobiographical.

The accident will always be a defining moment for The Ghost Inside, but never what defines them. The album taps into the raw emotional things they’ve been through, but the songs are not about reliving the worst day of their lives. “This isn’t about what happened to us,” Riley insists. “We won’t get lost in that one day. This is about our journey, our growth, and who we are.”

The ultimate victory for The Ghost Inside is their triumphant new self-titled album.

ABOUT THE GHOST INSIDE
In 2004, The Ghost Inside formed in El Segundo, CA united by their shared passion for bands in the hardcore scene. The band has since released four studio albums; Fury and the Fallen Ones (2008), Returners (2010), Get What You Give (2012), Dear Youth (2014).  The group stands for authenticity, dedication, perseverance and the most literal adherence to the core values behind their craft. Sonically, the group places equal emphasis on deeply personal vocals, urgent riffing and pile-driving breakdowns within the framework of their heavily melodic modern hardcore. 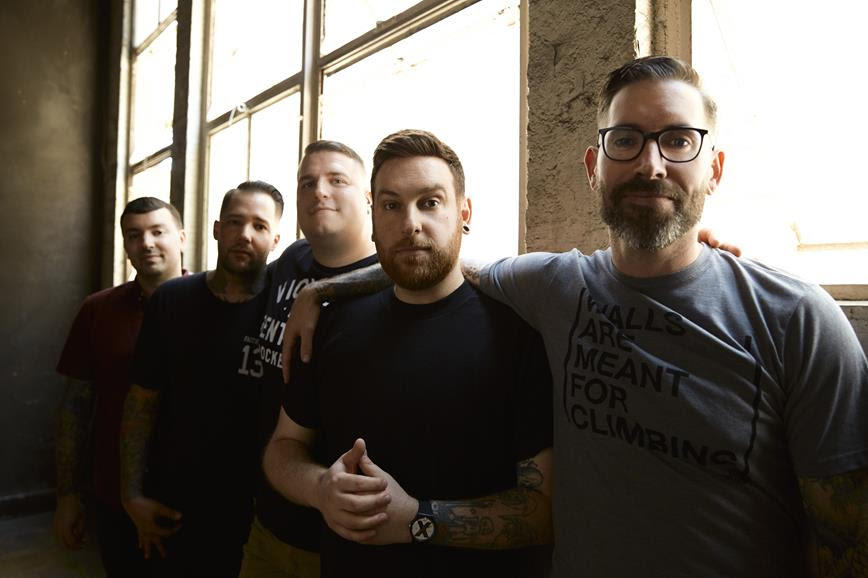