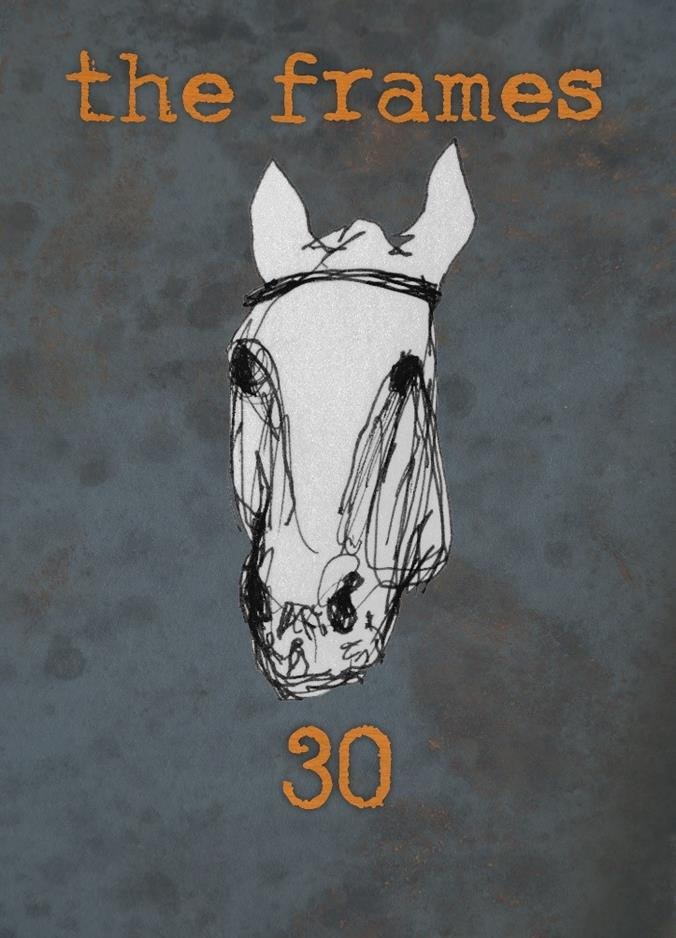 CONFIRMED TO PERFORM IN NYC, CHICAGO AND AT OHANA FESTIVAL ON DOHENY BEACH

Acknowledged as one of Ireland’s most successful music acts of their generation, The Frames are coming to the U.S. to celebrate their 30th Anniversary. These will be their first stateside shows in ten years. Tickets will go on sale this Friday, March 13 at 12 PM ET.

They will perform in what they have long referred to as their “second homes” with shows at New York City’s Webster Hall and Chicago’s Vic Theatre. They will then wrap this short run with an appearance on Sept 26th at Dana Point, CA’s Ohana Festival.

Earlier this year the band announced they’d be performing June 20th at Royal Hospital Kilmainham in Dublin in celebration of their 30th Anniversary. Response to the one-off show was incredibly positive and the 15,000 capacity space sold out in a matter of days.

The Frames last stateside appearances were in 2010 around their 20th Anniversary. In 2015 the band performed a handful of shows in Ireland for the occasion of their 25th. The same year the band released, Longitude, a career retrospective record that also included the new composition, “None But I.” The Frames have released six studio albums, along with countless EP’s, singles and two live records.

For these shows, The Frames will be playing songs from their extensive catalog. Each show will be unique in its own way as the band journey through various moments of their career. There are no plans for more shows so don’t miss out on these three.