Search
Home
News
A project that started out in 2004, Goresoerd has quickly evolved into the spearhead of intelligent, vicious and tongue-in-cheek extreme music in the Estonian scene. They have warmed up for the Finnish metal legends Amorphis twice in Tallinn and went on a mini-tour with Stam1na in the Baltic States. Goresoerd also played at The Rockfest 2019
Their last three albums were nominated at Estonian Music Awards “Metal album of the year” category as well.
Watch the music video: https://youtu.be/eaRPS066BRs
Listen to the single:
Spotify: https://spoti.fi/2VLK20x
Apple Music: https://apple.co/2ShBcFS
Amazon: https://amzn.to/2VOFDtO
Deezer: https://www.deezer.com/us/album/141888542
Tidal: https://listen.tidal.com/album/137586723
Their newest release was filmed at Rockclub Tapper in Tallinn just a few days before the world was locked up. But there is no point in distancing from the song, because Magnus Andre from the Estonian doom duo Talbot mixed and mastered the song at his Andrerecordings studio in a manner that the tune will catch you anyway. The video was directed and edited by Jalmar Väin from Visujal with help from Andre Allik behind the camera. Lightning design was carried out by Mihkel Viinalass from Cuu Club and refreshments endorsed by Tanker Brewery.
https://www.facebook.com/goresoerd/
http://www.goresoerd.com/
https://www.instagram.com/Goresoerd/ 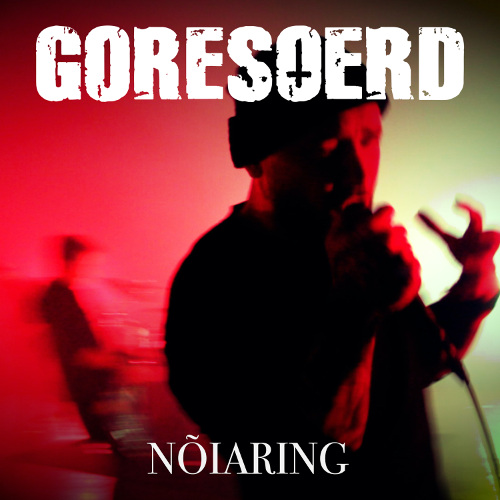