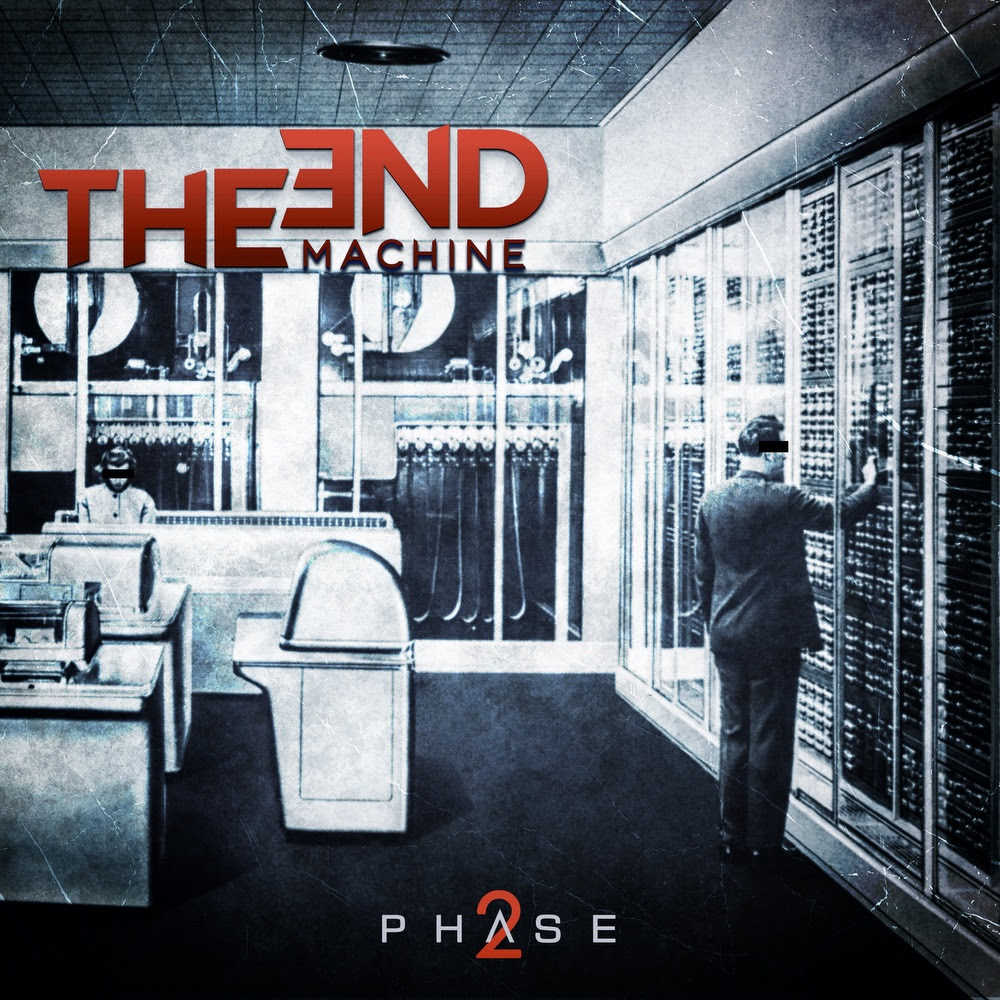 The End Machine are back with a second album, ‘Phase2’, which follows their well-received and successful self-titled 2018 debut. The End Machine features former Dokken members George Lynch (guitar) and Jeff Pilson (bass), together with singer Robert Mason (Warrant, Lynch Mob). Mick Brown, also formerly of Dokken, played drums on the first album, but kit responsibilties now fall to his brother Steve. ‘Phase2’ will be released on 9th April 2021.

Musically, ‘Phase2’ builds on the bluesy approach of its predecessor, while also moving further towards a modern interpretation of the classic ‘80s hard rock sound. The result is a killer reboot.

“We set out to make the very best songs possible and are more than excited with how it turned out,” says Pilson. “We also weren’t afraid to let certain elements of the Dokken sound come through loud and clear. As a result, not only was it a very organic and collaborative process, but it was a helluva lot of fun as well! I feel these are some of the best songs we’ve ever written and I’m blown away by all the performances. George was on fire throughout, Robert makes it clear he’s one of the very best rock vocalists around, while Steve delivered with all the passion and enthusiasm any band could ever desire. All in all it is a musical statement we can and will stand behind for a very long time!”

Lynch concurs, stating that “Jeff, Robert and I had discussions prior to pre-production and writing sessions that we would make a concerted effort to emphasise hooks and accessibility in our writing. We made sure to constantly remind ourselves of the self-induced parameters we’d created for ourselves so as not to get sidetracked and lose focus. That guidance served us well and I’m very proud of what we have accomplished here.”

“That hit making Lynch/Pilson chemistry and song lineage is surely powerful and present, while allowing me freedom to both embrace it and show my own musical and lyrical flavours,” adds Mason. “This record shows us solidly in each other’s musical pockets and grooves, plus Steve Brown showed up to crush it on drums…and he can sing some mighty background vocals! We hope fans of all of our catalogues will embrace ‘Phase2’!”

Originally born from an idea of the Frontiers label to have the musicians from the classic era line-up of Dokken team up with a killer vocalist, the self-titled debut by The End Machine impressed all who heard it. Far from being a simple rehash of past glories, it proved to be a fully formed record written and performed by seasoned pros, updating their hard rock past and adding a modern production stamp on proceedings courtesy of Pilson. Developed via initial songwriting sessions between Pilson and Lynch, Pilson said at the time that “the real truth of it is that George and I have this great songwriting partnership that’s been going on for 35 years, and we love to work together. Robert really gelled with us too, thus making the process smooth.”

What began with ‘The End Machine’ has expanded, developed and impresses further on ‘Phase2’. 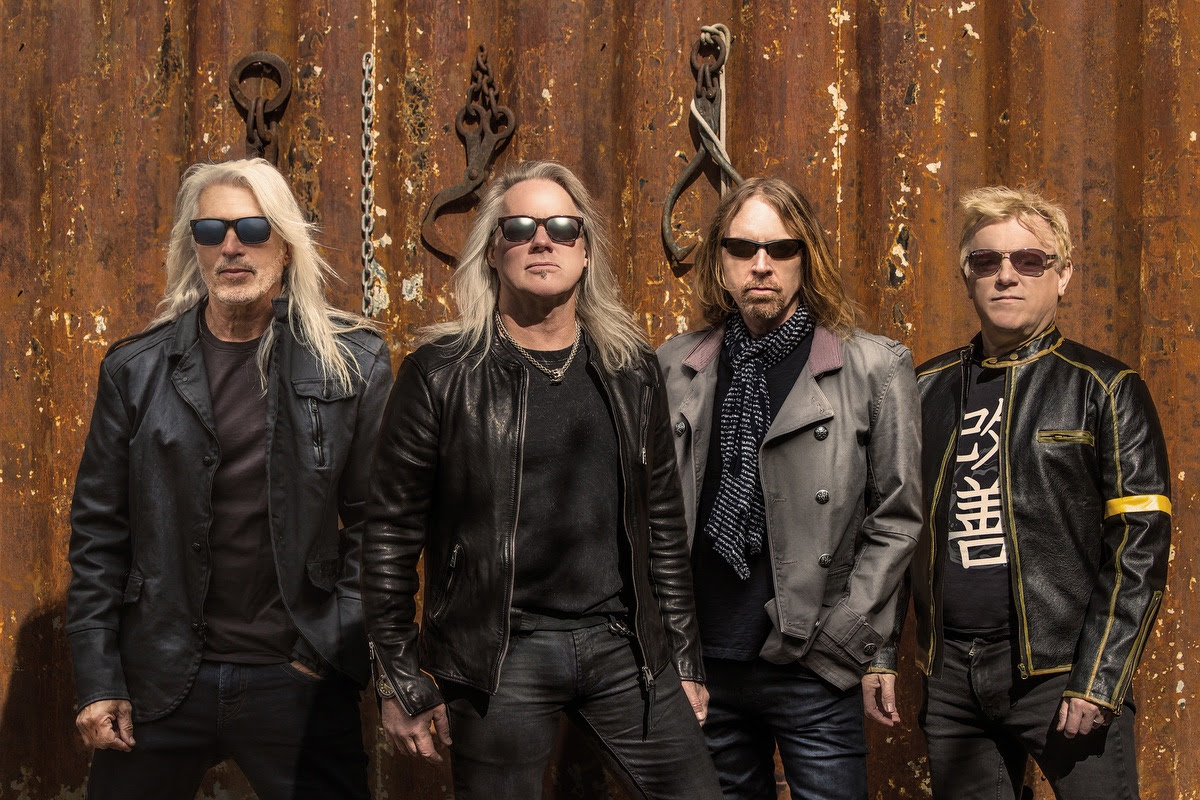