Garage Rock duo, THE DODIES, have released their imaginative new animated video for single “Alien” off of their debut album It’s One Hell of a Ride.

It’s One Hell of a Ride Stream/Download link: smarturl.it/TheDodiesIOHOAR

Please get in touch if you would like to interview the band!

The Dodies – “Alien” video can be seen by clicking on the image below: 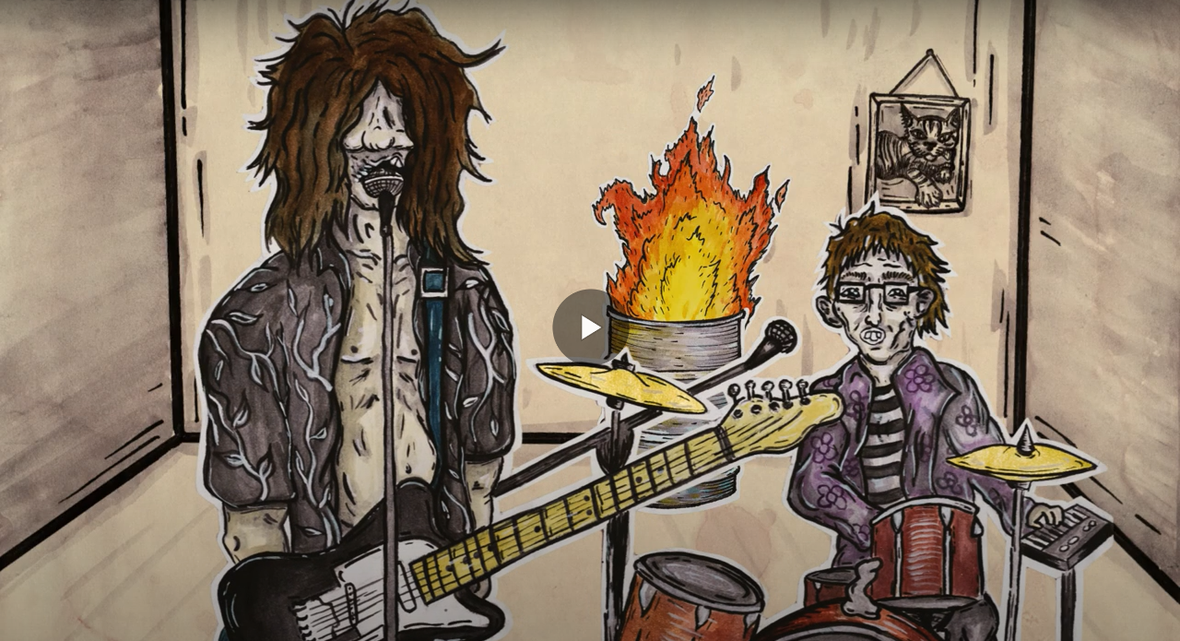 “I wrote Alien when I was a patient in one of southern Israel’s psychiatric departments. I would often refer to myself as an alien that speaks a different language and has a different understanding of things than humans do. I wrote the song in accordance with how I felt whether it was a “wrong” way of thinking or not. It was my truth and I wanted to stick to it with a sort of ‘fuck you, I’m depressed’ attitude. Although the lyrics are harsh and the instrumentation is aggressive, I did my best to keep the song melodic” says Yoni.

He adds, “The day Bumblefoot first pushed us to make an animated video I thought “Uh fuck, no way that’s gonna happen. I don’t even know any animators I can trust”. I felt bummed out about it, and I was also nervous because that same day I was trying to plan my girlfriend’s surprise birthday party. I had no idea what to buy her so I went over to my parent’s apartment to ask my Mom for help. She just happened to be in the right position to see an old drawing notebook that was covered under a pile of old novels, my dad bought it for me In high school but I never used it, she said “why don’t you just draw her a portrait?” that’s when I knew I was going to be the animator for the video. I rushed over to one of the only “art shops” in our town in southern Israel. I was their last customer before the two-month shutdown, a lucky break. My girlfriend and I started developing the ideas for the video right after the shutdown started; we were convinced it would take a couple of weeks at first (lol), but it just kept developing. We began drawing and painting for hours almost every day, it nearly pushed our relationship to the brink, but she believes in the band and she’s a great artist. She did way more than she had to. So did our cameraman friend Eden Zemer. He could’ve taken a shitload of money for all the weeks he spent editing this, but he grew up with us and he always believed in what we did. The process ended up taking more than four months.”

Ran adds, “The last few months’ unfortunate events have given us a lot of unexpected free time. So we decided to use that time and make something we had never attempted before – making an animated music video. At first, the song Alien may sound intense for the cartoons we created. But the more you watch the video, the more you realize it fits the song perfectly. Thanks to all the nuances we worked on for months, the final result accurately captures what The Dodies are all about. This is, without a doubt, the most ambitious video we have made.” 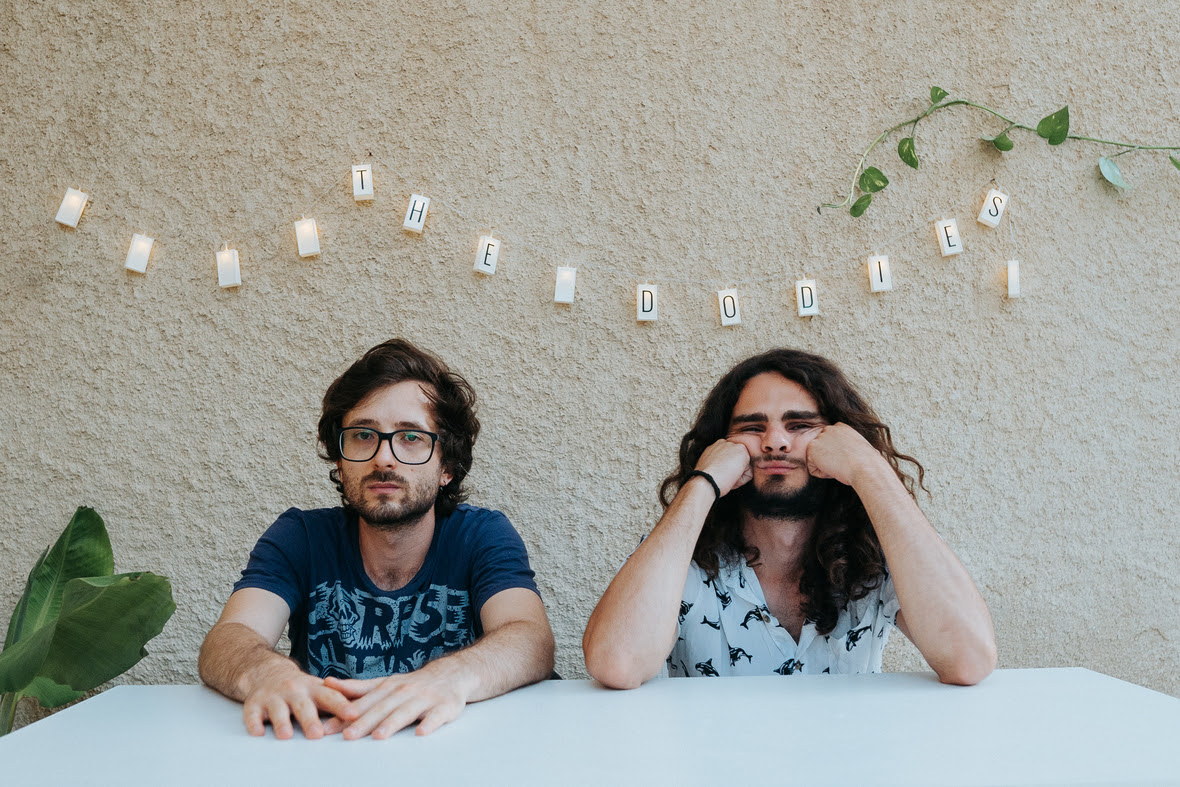 In February 2020, THE DODIES premiered their whimsical video for single “Boiling Point” (watch it here: youtu.be/muHmssD1vPE) from their upcoming debut album It’s One Hell of a Ride due out on April 24, 2020. The album is produced by THE DODIES and co-producer Ron ‘Bumblefoot’ Thal (Sons Of Apollo / ex-Guns N’ Roses).