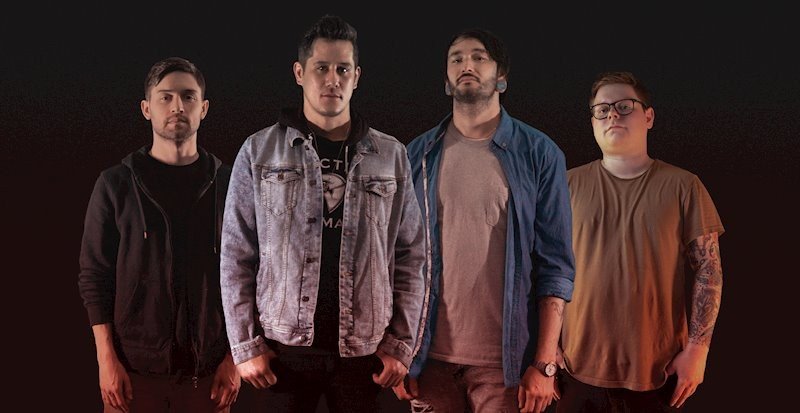 Forming in 2017 after touring together, guitarist Chris Wethington (Softspoken) and drummer Cody Frain (A Scent Like Wolves) entertained the idea of writing together in a new project. After 4 long, successful years for both musicians, The Difference Between are finally ready to drop their debut EP, Detach: Envenom.

First up is Detach, an incredibly catchy opener that manages to blend elements of mid 2000’s Post-Hardcore with the aggression and ambience of modern Metalcore into an infectious, emotional onslaught upon the listener.
Up next is Avail, a short but sweet ambient soundscape filled with ominous yet calming electronic musicianship, before the band quickly jump into the closing track Envenom. Envenom is similar to the opening track within its sound but with a much heavier focus on modern Metalcore. Featuring some beautiful ambient leads, an incredibly catchy hook and generally great atmosphere.

If I had to pick one complaint with the release, it’s that it really only feels like a two track single drop instead of a debut EP thanks to Avail having such a short run time. While interludes are a great way to create an almost chapter-esc feeling to an album, it does suck to not have a genuine third track because what’s here is genuinely great and I just want more.

With great musicianship and song writing, Detach: Envenom is worth checking out without question and shows the sheer potential the band has, but the EP’s incredibly short run time does hold it back slightly from allowing listeners to get truly absorbed within the music.

The Difference Between Detach: Envenom is out via Theoria Records this coming Friday, 30th July 2021 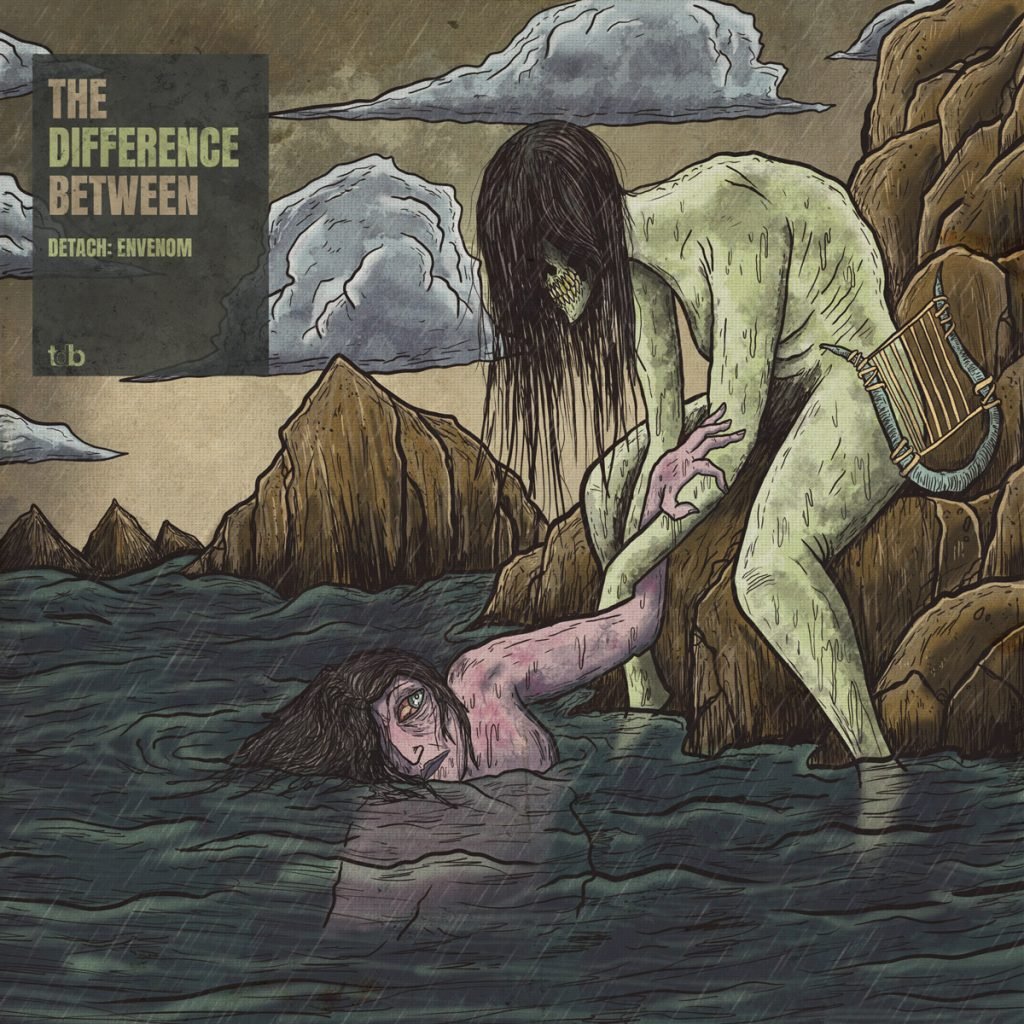