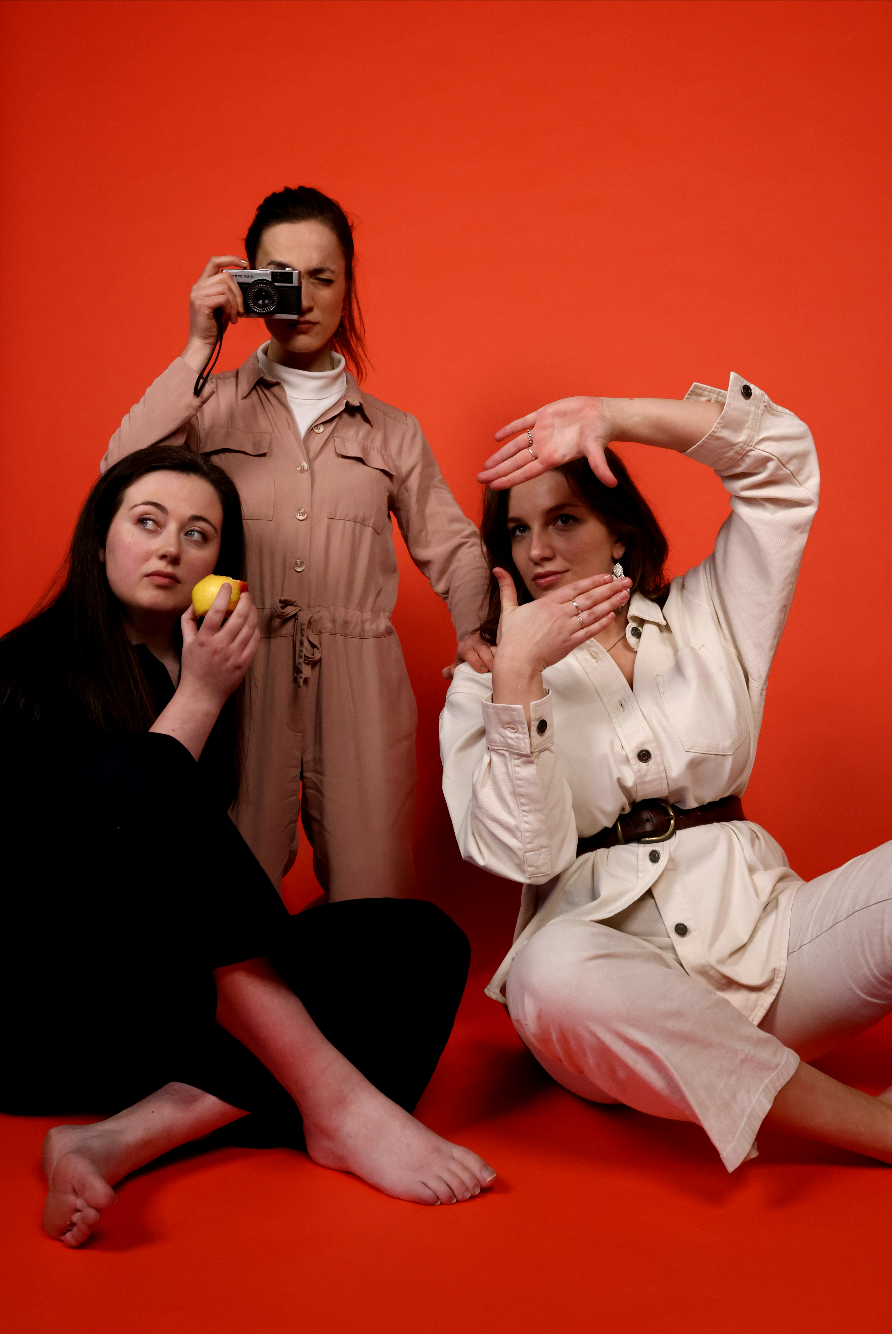 Praised by key tastemaker outlets including BBC Introducing, Atwood Magazine and Ones To Watch for their captivating, harmony-laden sound, the release follows a thriving debut year for The Deep Blue, including the release of two singles ‘Jealous Sea’ and ‘He Said She Said’, opening slots for Flyte in both Manchester and Liverpool, and confirmed festival performances at Liverpool Sound City and Focus Wales.

Georgia, Niamh, Katie and Sophie carve their lives from the red brick and late nights of Manchester. Having spent lockdown writing and recording their debut EP with producer Alex Quinn (Michael Aldag, Lucy Gaffney), The Deep Blue emulate the mind games playing out inside of our own heads with their clean and minimalistic take on indie-folk.

Elegantly layered with clean-cut guitars and understated rhythm, new single ‘Inside My Head’ finds The Deep Blue lamenting the road not travelled. An ode to potential love lost to lack of confidence, it’s the third and latest track to be taken from the band’s debut EP – due for release via Snide Records in the coming months.

“Too often we don’t let people know how we truly feel and instead we’re left with lingering regret for the one that got away. Forever holding a candle for someone and wondering if it would have worked out.” tell The Deep Blue.

“The song is an exploration of two people going their separate ways never having been brave enough to give it a go, getting lost in their heads and then losing each other”

The Deep Blue are a featured artist of INES (Innovation Network of European Showcases) talent pool. ‘Inside My Head’ is available now on all digital streaming platforms. 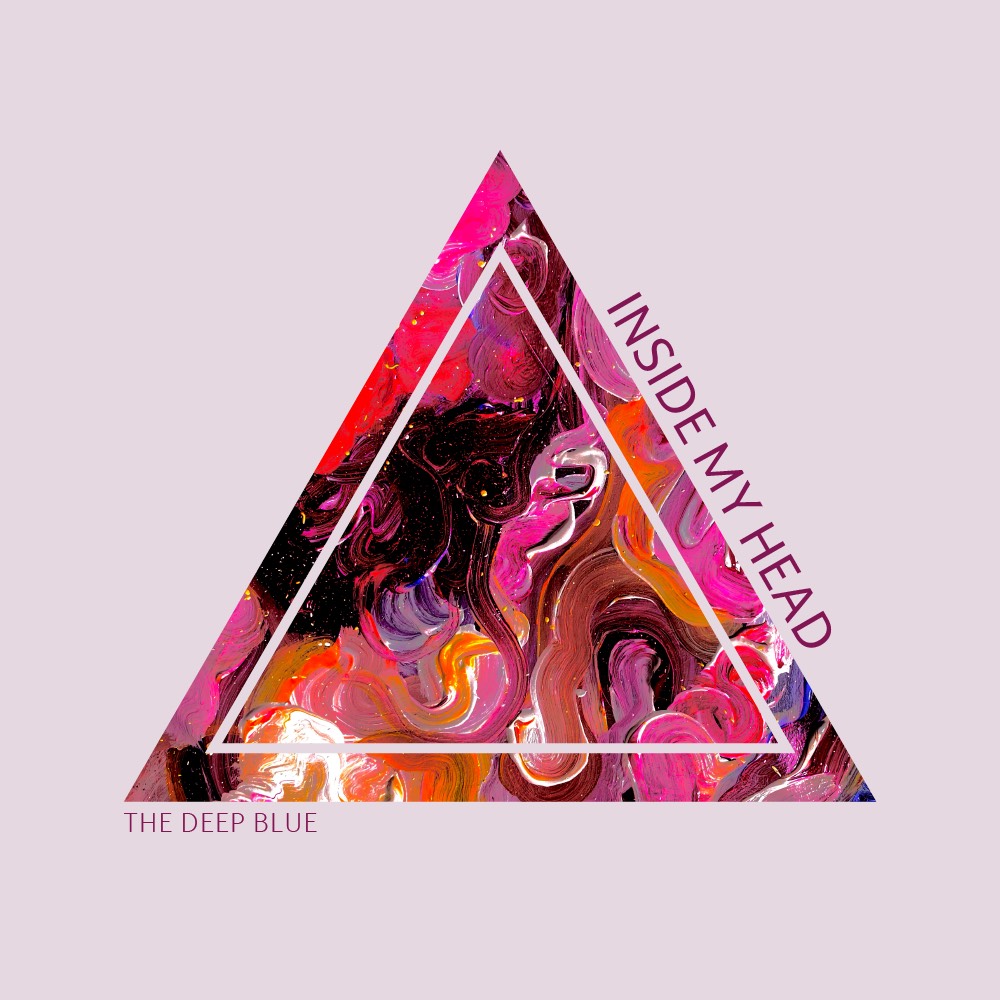 Connect with The Deep Blue: