THE DEAD DAISIES Shine On Their European Summer Tour

THE DEAD DAISIES Shine On Their European Summer Tour 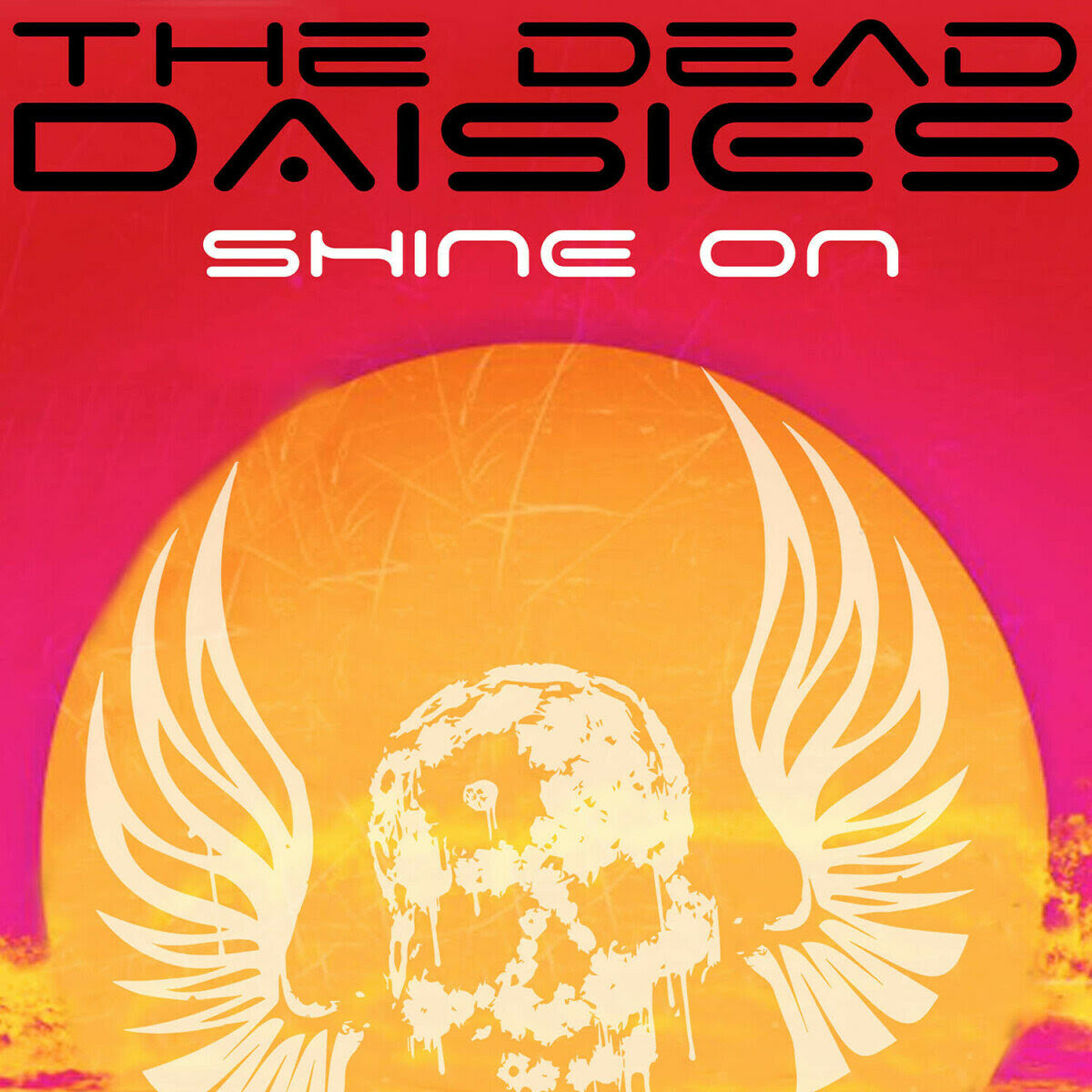 The Dead Daisies juggernaut shines on this summer as they traverse the European continent and release their second single, ’Shine On‘ from their upcoming album slated for late September ’22.

A month into their European summer tour, audiences have been amazing and the band is thrilled to be back playing live again. The second half of the tour features the Masters Of Rock Festival, Special Guests on Judas Priest‘s 50th Anniversary Tour, headline shows in Poland, Switzerland, Germany and topping it off at the Time to Rock Festival in Sweden on August 5th.

Reviews include: “The power of Doug Aldrich and David Lowy‘s dual guitars provides a wall of sonic nectar.“ “Front man Glenn Hughes is in phenomenal form” and “still among the greatest rock singers of all time.” “The matrix of Brian Tichys‘ drum solo is mercilessly celebrated.”

As the band shine on tour, the new single ’Shine On‘ with The Daisies’ trademark Aussie rock stamp all over it, is a hard driving track you can sink your teeth into and an instant summer anthem.

“Straight up rock and roll, it started as a riff I wrote on the tour bus and now here it is!” – David Lowy

“Here‘s another slab of driving, pounding rock from your friends in The Dead Daisies! The new single is ’Shine On‘. I had a blast recording this with the guys, and hope y‘all dig it as well!” – Brian Tichy 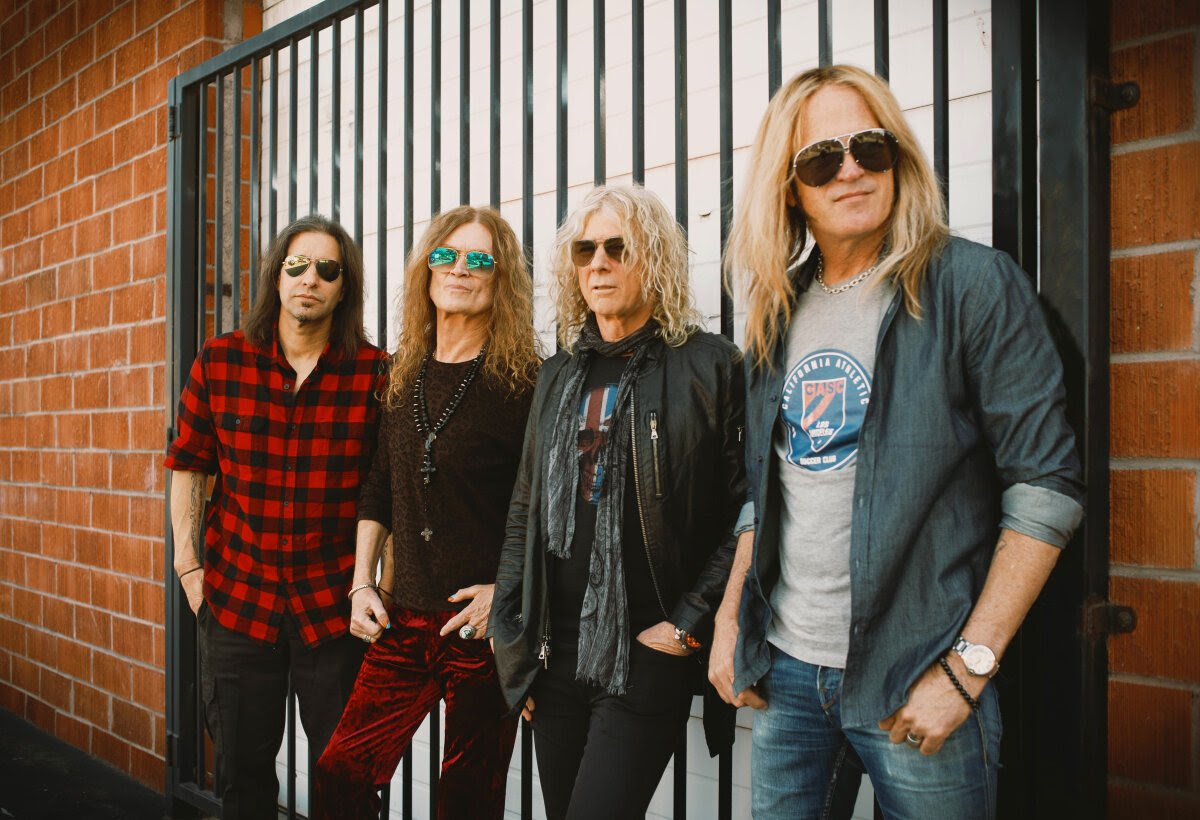 Get your tickets here:
https://thedeaddaisies.com/summer-tour-page/