The Dark Element is a musical project featuring vocalist Anette Olzon (ex-Nightwish) and Finnish
guitarist and songwriter Jani Liimatainen (Insomnium, Cain’s Offering). ’Songs The Night Sings’ is the
second album by the duo and takes off where their self-titled 2017 debut left off, with immaculate vocals
from Anette and fabulous anthems written by Jani.
Says Anette: ”It’s a thrill that we’re releasing another album and for me it was even easier to record this one
since me and Jani now know each other really well. For me, this album is bigger and better and I believe
everyone who liked our debut will really like this one too. All I can say is that I already long to do another.
Hep hep!”
Adds Jani: “I think the album is very heavy, but still hyper melodic, and this time we are even exploring
new musical territories we didn’t on the previous album. Now that me and Anette have one album
together under our belts, we have found the style we want to pursue and also the ideal way of working
together. Given all this, I think it’s safe to say that with this album you’ll get even more of what made the
first album so good, only it’s bigger, better and bolder!”
Ever since word about The Dark Element first got out, fans were frothing with anticipation of its arrival.
And no wonder, considering the talents involved! Anette is widely known for her immaculate voice on
two hit albums by Nightwish, ‘Dark Passion Play’ and ‘Imaginareum’, while Jani has recently been busy
in Insomnium and Cain’s Offering (alongside Stratovarius singer Timo Kotipelto) but had already
made a deep impression on power metal fans due to the twelve years he had spent in Sonata Arctica
after co-founding that band. The self-titled debut by The Dark Element (released in November 2017)
proved that the impressive resumé of these individuals when combined had been put to very good use.
The Dark Element made their live debut in June 2018 at the Sweden Rock Festival. They also toured
Japan and performed at the Frontiers Rock Sweden festival in October. Tour dates for the new album are
in the planning stages.
SONGS THE NIGHT SINGS
TRACKLISTING
1  Not Your Monster
2  Songs The Night Sings
3  When It All Comes Down
4  Silence Between The Words
5  Pills On My Pillow
6  To Whatever End
7  The Pallbearer Walks Alone
8  Get Out Of My Head
9  If I Had A Heart
10  You Will Learn
11  I Have To Go
Produced by Jani Liimatainen 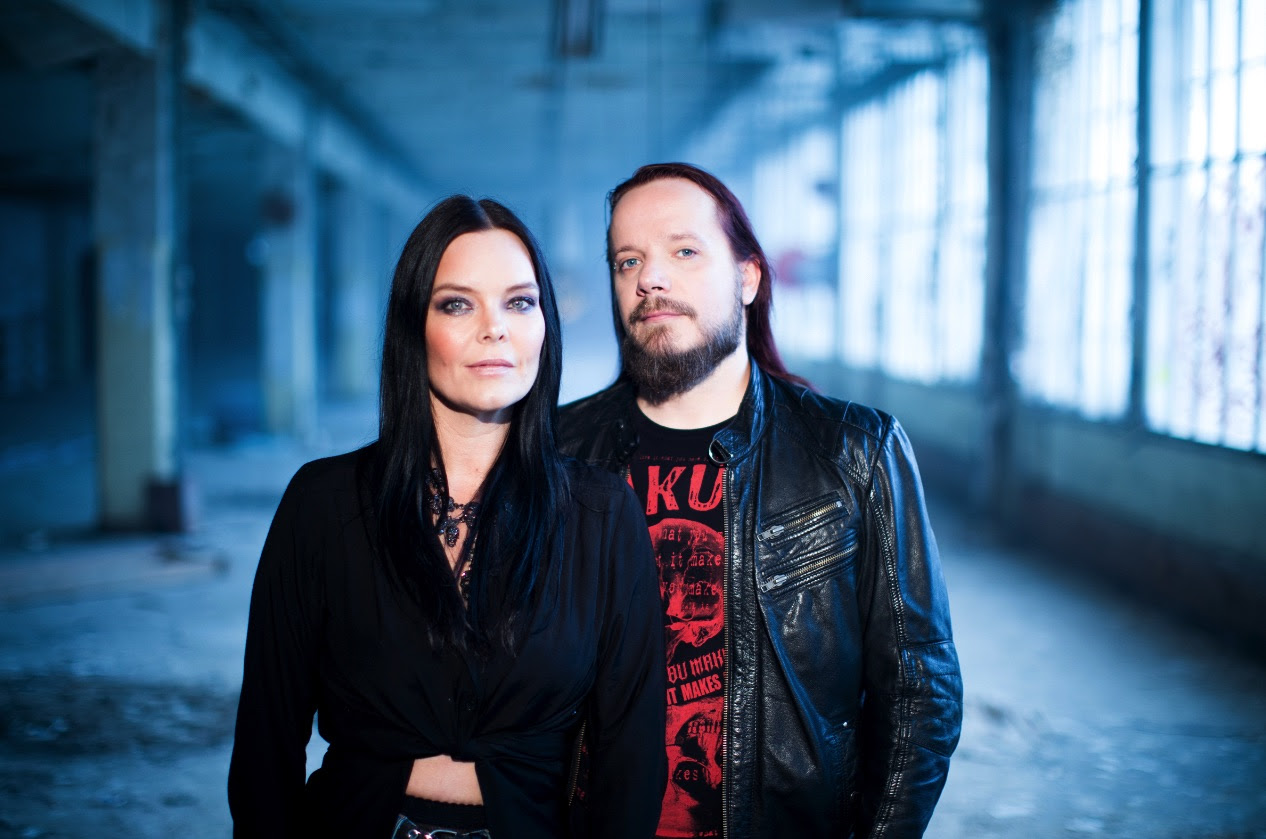 THE DARK ELEMENT
Anette Olzon – vocals
Jani Liimatainen – guitars, keyboards, programming
Jonas Kuhlberg – bass
Rolf Pilve – drums
facebook.com/TheDarkElement
ABOUT FRONTIERS MUSIC SRL
Originally founded in Naples, Italy in 1996 by Serafino Perugino and his father Fernando as a
distribution company, Frontiers has developed into one of the premiere independent rock labels in the
world. Synonymous with quality music from across a broad spectrum of rock genres, the company has
worked with multiple genre heavyweights and fan favourites. Aside from providing a home for classic
artists from the 1970s and 80’s, it also boasts a wealth of young, up and coming talent that, with a savvy
and forward thinking A&R and marketing approach, will be developed into the future of rock and metal.
With a deep commitment to and passion for THE MUSIC and the artists who create it, plus massive
global distribution, sales, marketing and publicity channels, Frontiers is the premiere home for both
established and emerging rock artists.
Head Office: Naples, IT | U.S. Office: Nashville, TN
Subscribe to be alerted when new videos are added:
radi.al/SubscribeFrontiers
Follow the ‘Newest From Frontiers’ playlist on Spotify:
spoti.fi/1rQz5Zm