The Brides of the Black Room bring you ‘Blood’, the brand-new single – out now! 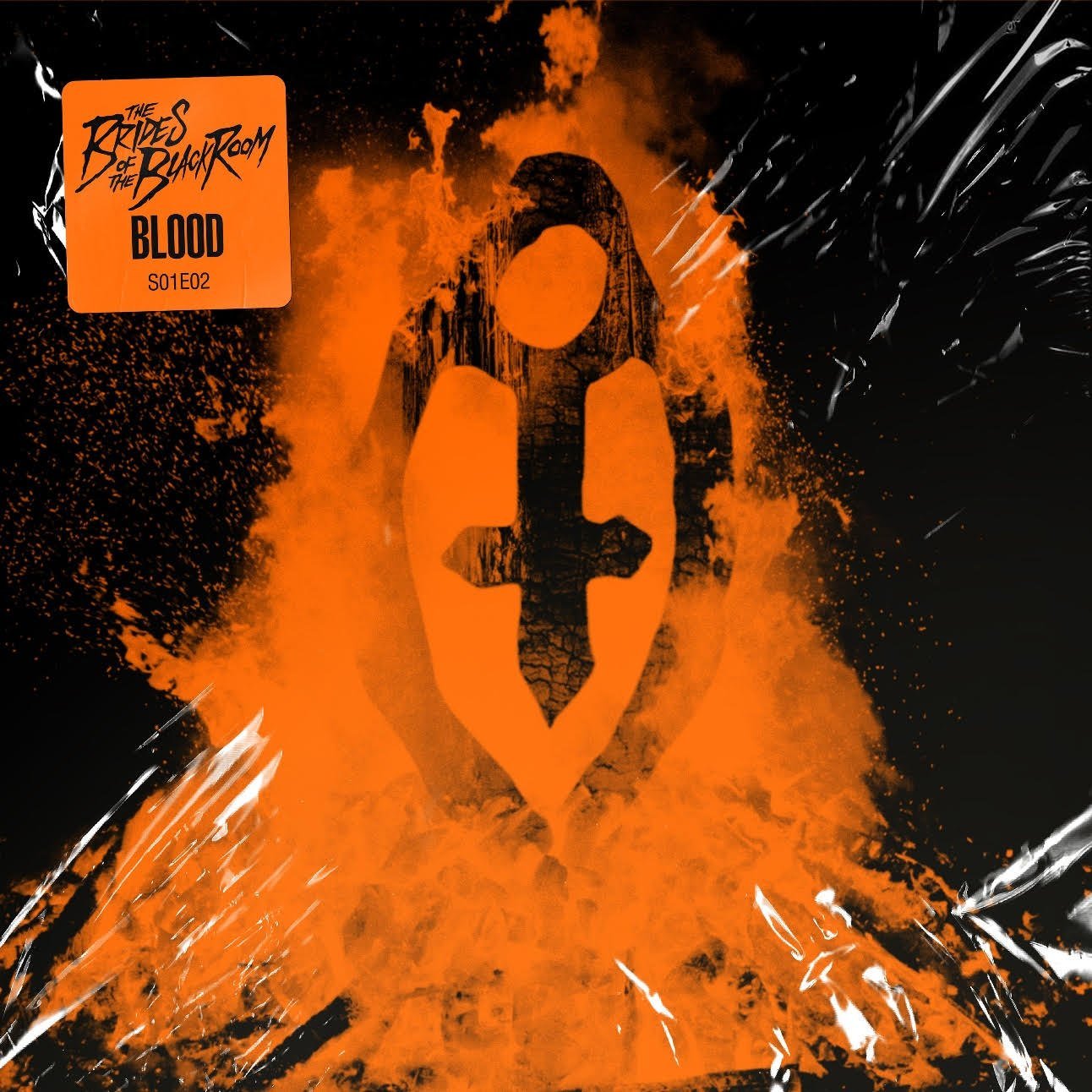 The Brides of the Black Room bring you ‘Blood’, the brand-new single – out now!

Deep in the womb of the earth, between arteries pulsating with electronic life and organs made of metal, blood will be awakened…

Cursecrafter Lea Alazam undertakes the blood ritual of her coven, channelling the anger of all who have come before. Under the watchful eyes of the Arch Witch, a crimson dawn descends over the Brides.

“Mother is hungry.
My mind and body is set out on a path of revenge. And also to reclaim.
I’m taking back what is mine. I’m ascending my throne. And for those who stand in my way, beware. The tables have turned, the apple has been bitten. This is where our story begins. And oh yes, there will be blood.” 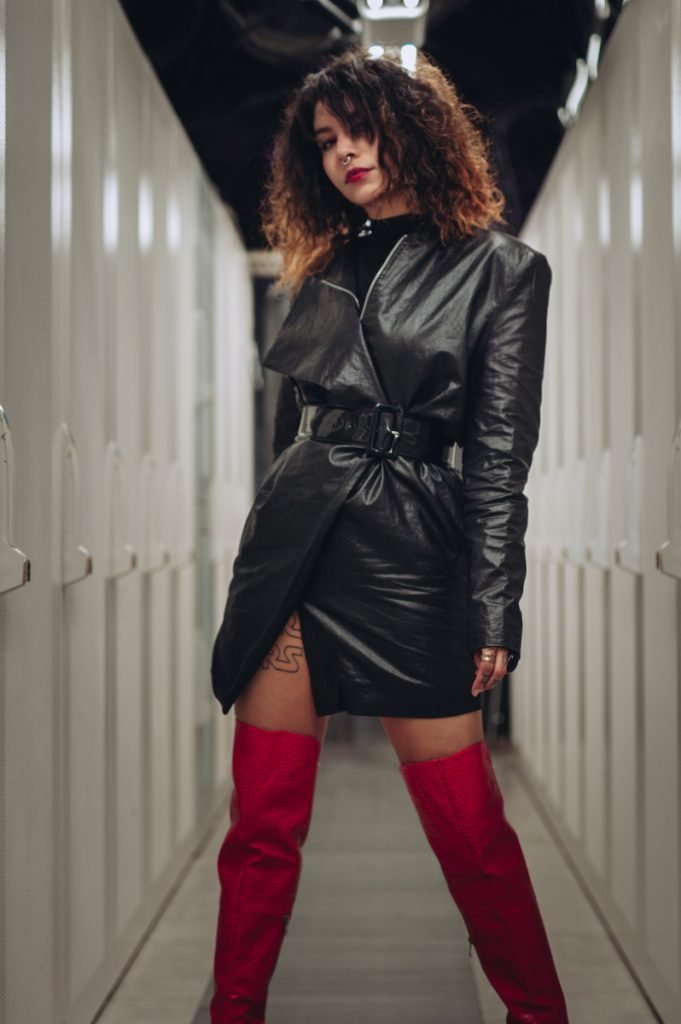 The Brides of the Black Room is an artistic collective existing for the sole purpose of serving our eternal Mother. The harder the outside world has tried to destroy, the harder the collective has become. For every blow, they have grown stronger.

After releasing their self-titled 4-track prologue and debut EP in January to much praise, The Brides of the Black Room presented “Fire Disciple” in April, serving as the first of several singles to be released from upcoming album “Blood & Fire” due in September 2021. Now the clan advances in their vendetta with new single “Blood”, giving us an insight to their cause and though the accompanying music video by EroGuru, even a glimpse of their lair.

“I’ll show you blood” chants Lea Alazam (singer in Besvärjelsen and former live drummer of REIN) to the massive soundscape of unforgiving synths and heart rattling bass that this heavy production lays on our mundane ears. It´s electronic yet melodic movements embodies the wrath and sorrow displayed by the lyrics;  “The things that I need, is what´s bringing me further down. I´ll show you blood”

After revealing the identities of Ginger Kahn aka Tom Åsberg (previously of Priest), Carolina Lindahl (previously of The Operating Tracks) and Lea Alazam, the collective is now ready to release the second episode of a story in ten parts called “Blood and Fire”.

“Blood”  will be available on all platforms June 11th  2021, via Icons Creating Evil Art.

Connect with The Brides of the Black Room