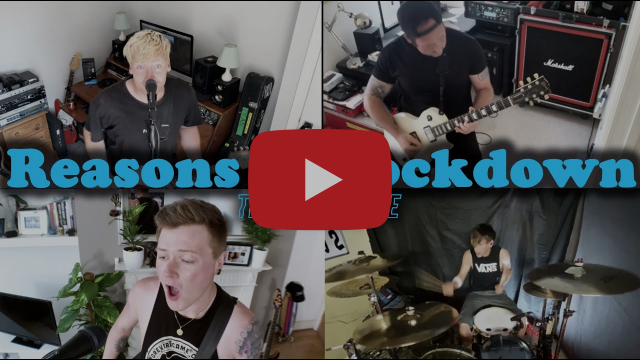 Having postponed a number of shows and festivals due to covid-19, The Bottom Line prove that they’re itching to get back to business with an isolation cover of their single Reasons.

The isolation video for Reasons follows up from the bands latest single Youth. Released as a close to the bands “No Vacation” era The Bottom Line recorded the track with Romesh Dodangoda at Longwave Studios. Lead singer, Cal Amies, comments that “Youth is a song I wrote a long time ago, it’s about the realisation that I ruined a lot of my younger years as a kid due to letting things get to me way too easily. I was a moody teenager and it wasn’t until later in life I realised…The idea of swearing this much in a song wasn’t really intentional, in fact I never really find that dropping the F-bomb adds much effect. When I ghosted the lyrics for Youth it just kind of came out like this due to frustration but I think it really portrays the meaning well as a result so we kept it.” 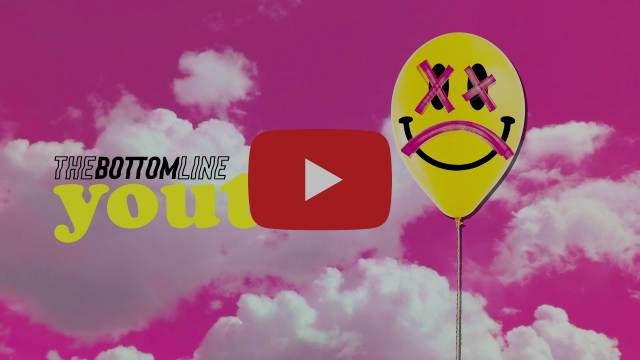