ON TOUR THROUGHOUT JUNE AND JULY

Un-tempered, no frills rock ‘n’ roll comes from The Bobby Lees as they release the video for the riotous new track “Dig Your Hips“, taken from the upcoming four-song Hollywood Junkyard EP on June 17th. The band are also set to tour throughout June and July, which will mark the band’s first shows in the UK and Ireland.

On the song, Sam (vocals) says “This song’s about a psychotic episode I had while partying in the desert, and the feeling of wanting to set fire to your life and run away from it with someone you barely know.”

Drummer Macky adds, “this song is about exactly what it sounds like. With most things but most notably art there’s no such thing as objectivity, pretty ironic considering how objects are viewed as a pretty ubiquitous medium for artistic expression. Anyway, the way we relate with an object, surprisingly, has a lot to do with our own spacial and conceptual relationship to it. All that is to say that it’d feel a little too self indulgent to give a personal overview of the song as at the end of the day I’d just be forcing you to watch the movie, my movie, before you read the book, so to speak… That being said, this song is about exactly what it sounds like. I really hope you like it!”

The video, directed by John Swab, was shot in an abandoned factory whilst the band were on tour in Tulsa, Oklahoma in March.

WATCH THE VIDEO FOR ‘DIG YOUR HIPS’ ON YOUTUBE BELOW

The Bobby Lees are:

The Woodstock, N.Y.-based band have released two albums: Beauty Pageant (2018) and Skin Suit (2020), with the latter produced by Jon Spencer.

“Rock and roll as it ought to be: off the hook, unhinged, ravaged by Satan, hysterically vital, both kicking serious arse and against polite society’s pricks. As undisciplined as No Wave, as steeped in comatose cool as ‘70s CBGB’s blank generation, and as stylishly ferocious as the Yeah Yeah Yeahs.” – Classic Rock

“an explosion of intensity of high-concept, low budget rock’n’roll” – Uncut

“the chops and the weirdness to refresh vintage rock, punk and blues…” – The Chicago Reader 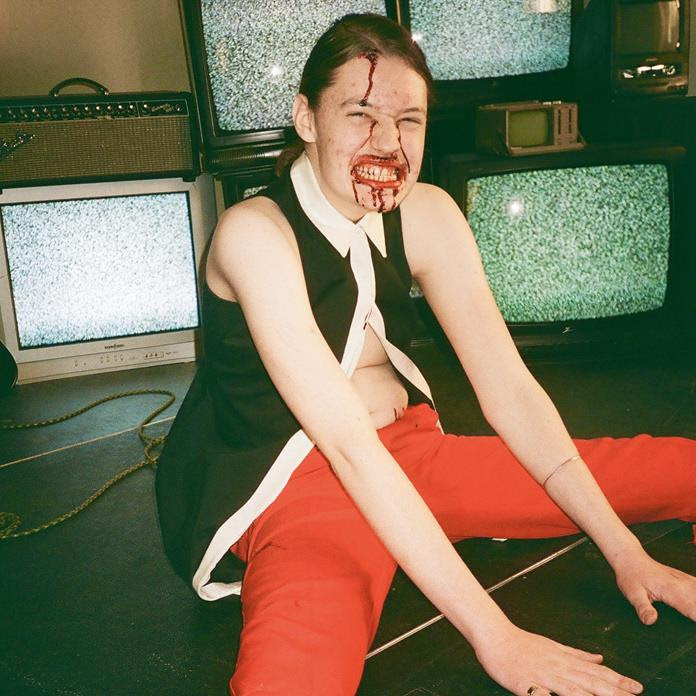 The Bobby Lees said of partnering with Ipecac: “We’re very excited to be on Ipecac Recordings! They have bands we love, and most importantly the label is run by honest, no bullshit people. They let their artists make their own decisions and we really appreciate that. It’s rare nowadays for a label to take a chance on a band that doesn’t fit in one lane. Ipecac welcomed us and that challenge with open arms. They seem to be a label that fights for the misfits and the bands that have their own pulse. As soon as we met them, we knew this album found its home.”

The Bobby Lees on tour

May 28 Indianapolis, IN Melody Inn 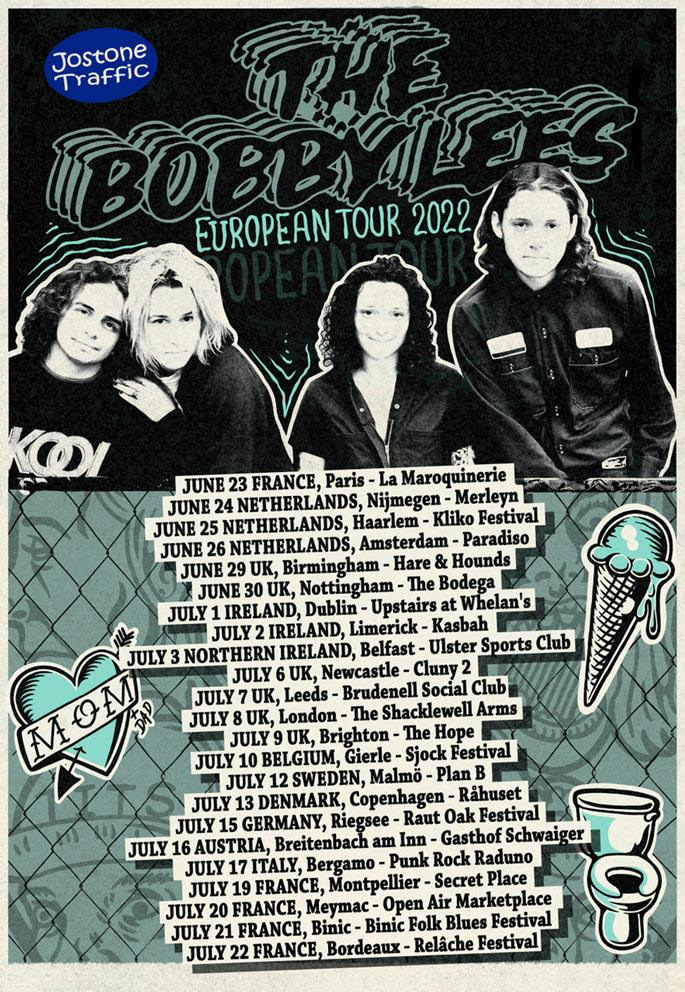 FOR MORE FROM THE BOBBY LEES: