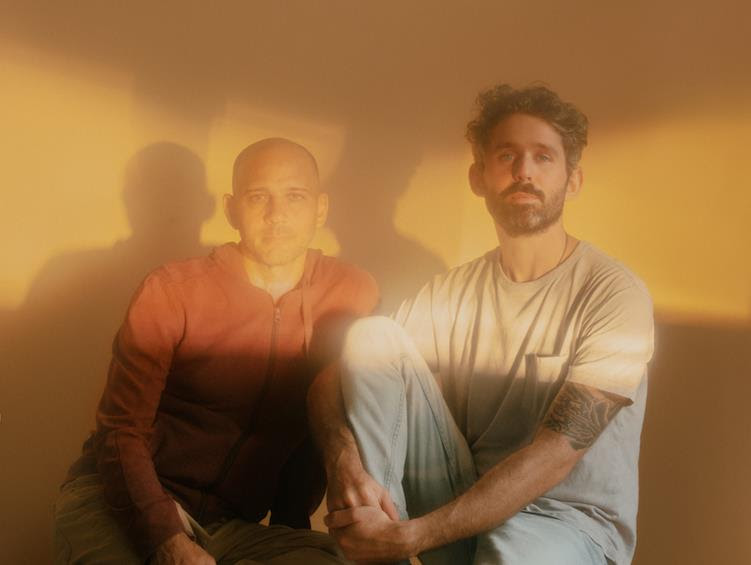 Courtesy of the Artist
L to R: Michael Lerner and Peter Silberman

Earlier this year The Antlers – aka Peter Silberman and Michael Lerner – released their first album in seven years titled Green to Gold, a bucolic record which Pitchfork described as “a post-rock orchestra playing around a campfire … the sound of hard-won peace of mind, rendered in the lightest brushstrokes.”

Today the band is releasing Losing Light, a new EP that reimagines four songs from Green to Gold. Listen HERE.

Crafting these new tracks, Peter Silberman wondered, “How would these songs sound if they were being reconstituted from memory fifty years from now, after decades of technological evolution, alongside analog and digital degradation? I began to consider how we reconstruct the past once we’re many years removed from it, with only scattered, decaying artifacts to reference.”

“Following this premise of Green to Gold as if remembered from the distant future, we began to reassemble pieces of several songs in different iterations— the earliest versions and demos, pieces of the album versions, and newly-created recordings,” he added. “To bring them all into the same world, we processed each of these elements in ways that would repeatedly age them backwards and forwards, as if being blasted into the past, then flung into the future.”

The Antlers are also announcing a Spring 2022 tour with a full band – their first set of dates since 2019’s sold out Hospice 10 Year Anniversary acoustic tour. Tickets go on-sale Wednesday, Nov 17th at 10 am local time. 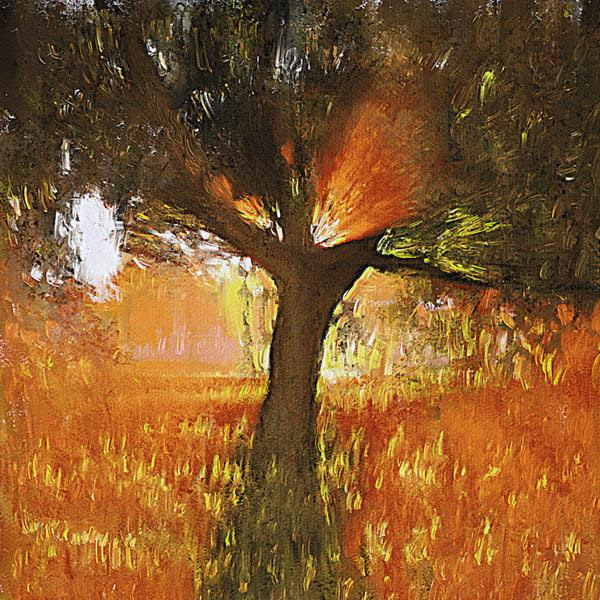