The duo reveals, “the song covers dreams and sleep paralysis, three crows appear to take away the dreamers loved one’s soul. When you don’t know if what you experience is real or the dream. That’s the question that remains.”

Watch the “For Nevermore” official video below:

The debut album, Forlorn is an enveloping exploration of the doom genre and the myriad means of expression within it – journeying from a classic old-school sound to something more contemporary, then expanding further into sludge and industrial terrain, also incorporating elements of Martina’s background in Hungarian folk music. The Answer Lies In The Black Void seeks to embrace beauty in darkness and fragility in heaviness.

In their own words, “Forlorn explores the sacred union of the divine feminine and masculine, the light and the dark, the shadows that hide within and the trials of love, lust and loss”

Burning World Records shall be releasing Forlorn on all formats on 24th September.

Revisit the single/video for “Become Undone” below:

Forlorn was written and recorded during the pandemic. Mixed and mastered by Daniel Azar Arendarski, and with guest contributions from Tamas Katai of Thy Catafalque and Olly Smit of Celestial Season.

The duo predominantly work together in their music project MANSUR accompanied by Dmitry El Demerdashi (ex-PHURPA) releasing their albums on Denovali Records.

Martina has been part of Thy Catafalque since 2017 and with MANSUR since 2020. Studying Hungarian folk music since the age of five. Participating in traditional folk bands and singing in several choirs including the St. Paul’s Cathedral’s choir in London. Her musical career started with electro/folk band (Zombori), a folk metal band called (Niburta) and her own doom metal band called Nulah.

Jason was a founding member of Celestial Season back in 1992, founding member of The Kilimanjaro Darkjazz Ensemble (2001) and the Mount Fuji Doomjazz Corporation. Jason has performed solo as Bong-Ra since 1998 with which a John Peel Session was recorded and two performances at Glastonbury, and founded MANSUR in 2020. 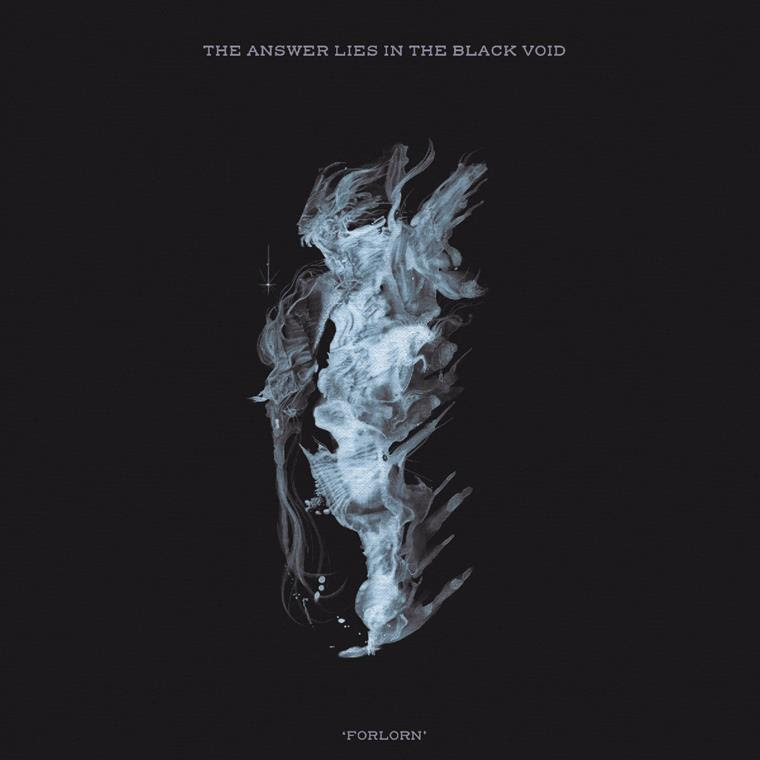 THE ANSWER LIES IN THE BLACK VOID ONLINE