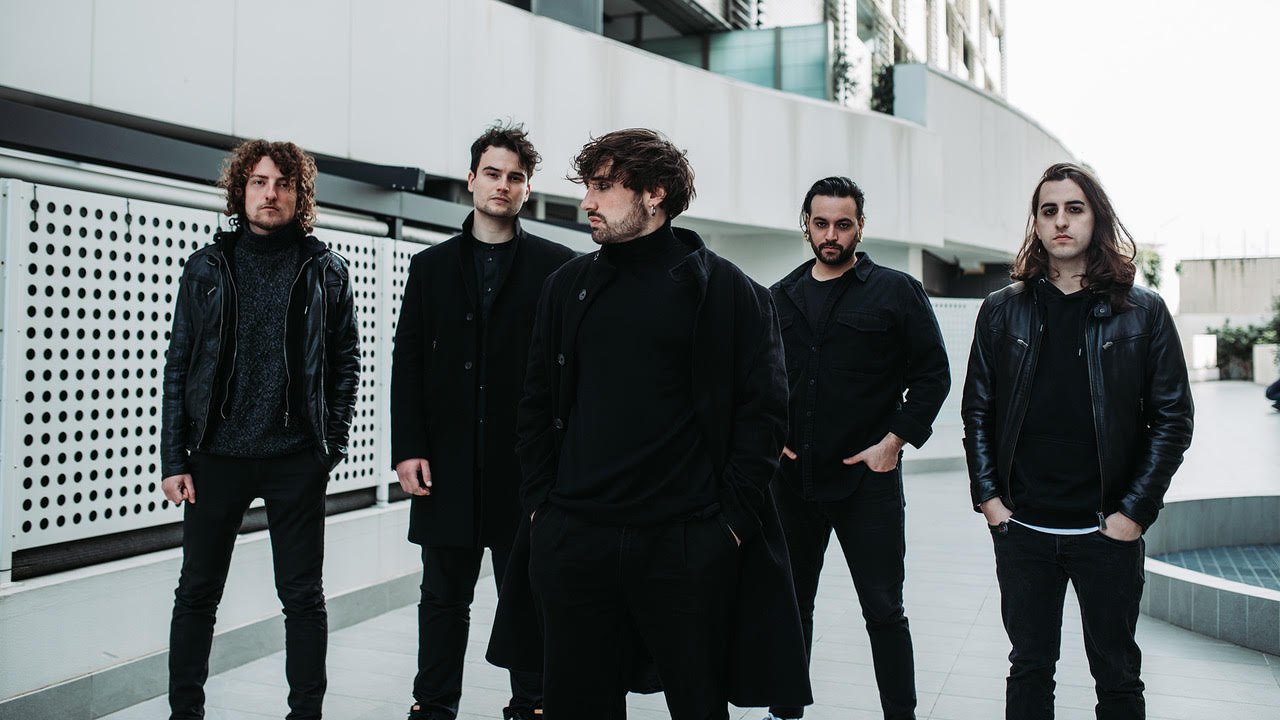 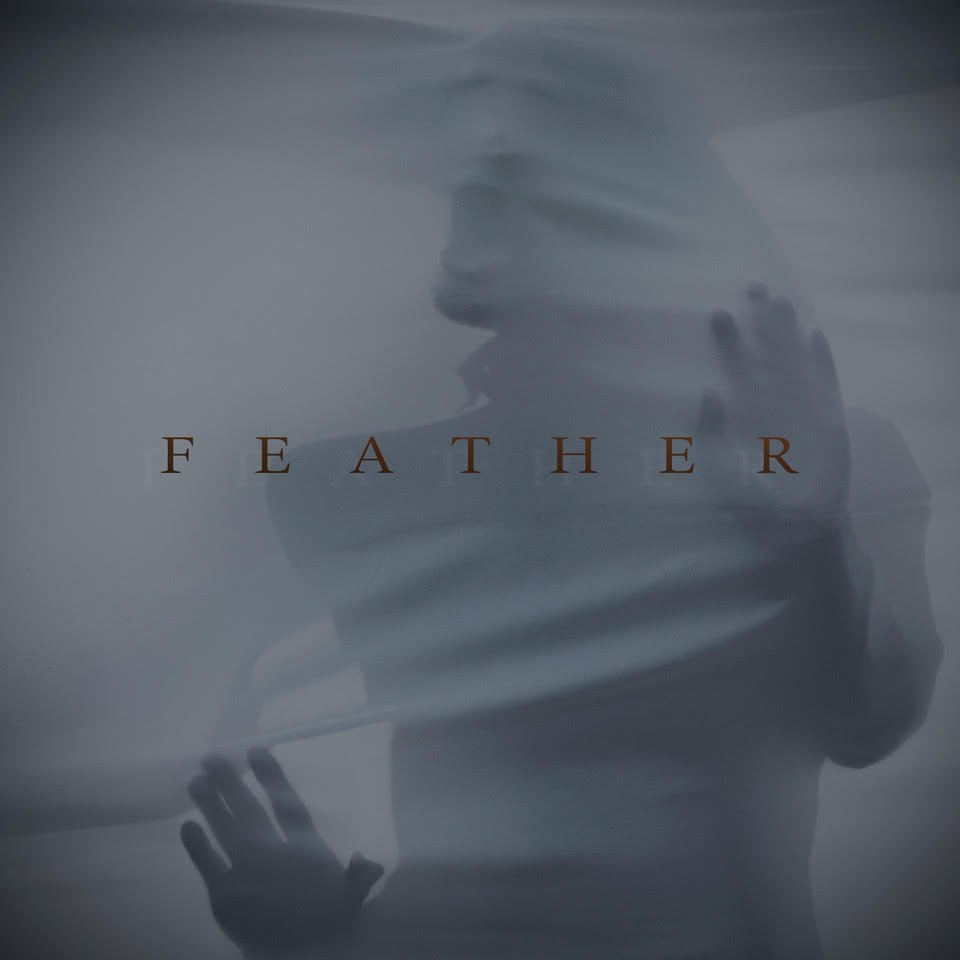 After their recent comeback with the announcement of a new EP and the great results from the launch of their first single ‘Osservati’, THAEIA raises the bar again with their new video for ‘Feather’.
As a natural follow up to the concept of their EP ‘Datura Metel’, in ‘Feather‘ you can feel both pain and catharsis: it’s intense stuff, both sonically and in emotional clout. Sometimes emotions can be heavier than any barre chord.
The addictive nature of their style, made of powerful guitar-work and airy vocals, will hunt you.
The video is directed by Daniele Zed Berretta, and available here: https://www.youtube.com/watch?v=f_XzERFbuW4&ab_channel=THAEIA
The band adds: “We tried to return all the agony contained in “Datura Metel vol.I” in this second single: “Feather”. This is the part of the concept album which describes all the pain we can feel in our solitude, just before becoming aware of our true self. We suffocate in ourselves, in the awareness of being weak and passive towards the world, especially within certain aspects imposed by modern society. We deal with the dark side of our psyche, understanding the fears and weaknesses. We realize our present, past, and future have been decided and built by others. The sudden realization of this generates desperation and, like a punch to your face, a deep desire for redemption and revenge.”
Recorded in Rome by Marco Mantovani at Forward Studio and mastered by Ted Jensen at Sterling studios (Korn, Deftones, ecc ecc), the new EP ‘Datura Metel’ is out May 28, 2021.
In the meantime enjoy ‘Feather’, now available on all digital platforms: http://hyperurl.co/fy4loz
Info:
https://www.facebook.com/OFFICIALTHAEIA
https://www.facebook.com/K2MUSICManagement/