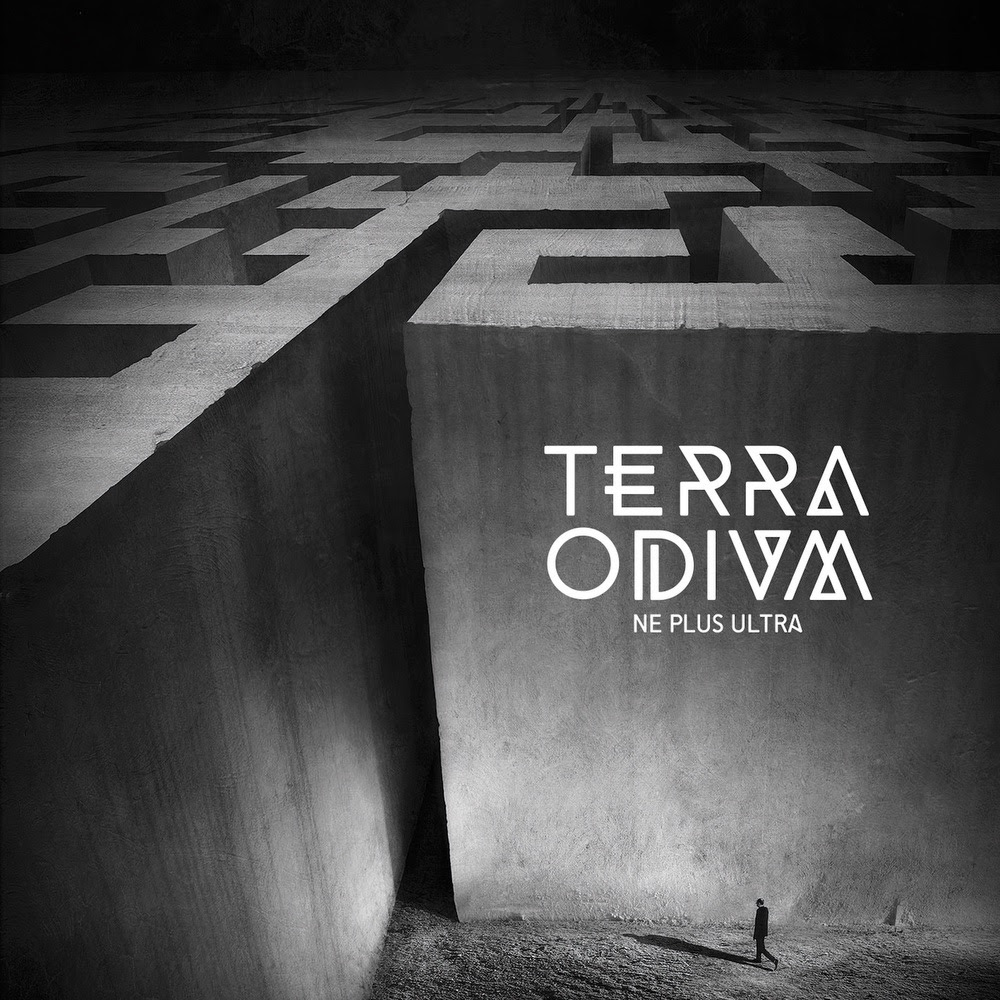 Explaining the musical approach that can be heard on their forthcoming debut album, ‘Ne Plus Ultra’, Hægeland explains that “As the progressive music scene has changed over time with more keyboards, classical influences, etc, we wanted to go back to the old ways which focused more on the guitar riffs. At the same time, we tried to explore different musical landscapes, but still sounding heavy and melodic. Terra Odium is old school guitar-driven progressive metal.”

As for the album’s first single, he continues: “‘The Clouded Morning’ is a fantastic poem by Jones Very [19th Century American poet] and can be interpreted in more than one way. We always try to merge the lyrics and music together, almost like a film score.”

Fans of the early years of acts such as Fates Warning, Queensrÿche, King Diamond and Dream Theater will appreciate the immense technical ability combined with heaviness and melody on display in the music of Terra Odium. 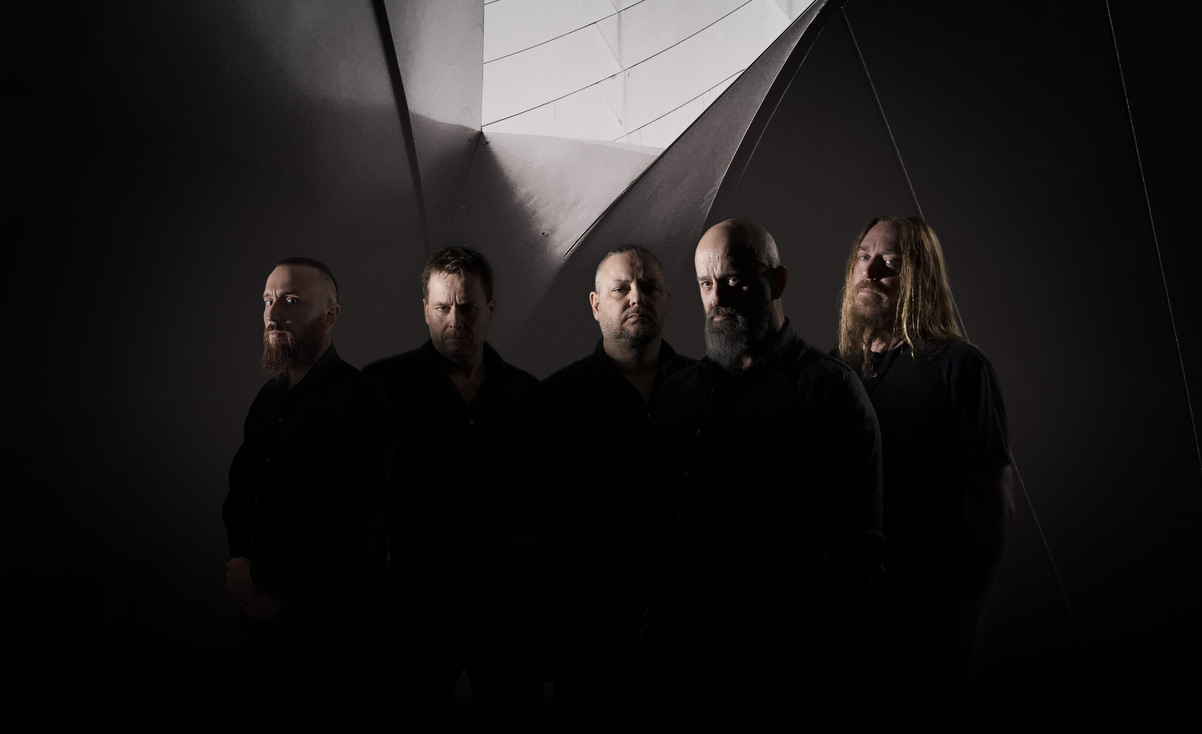