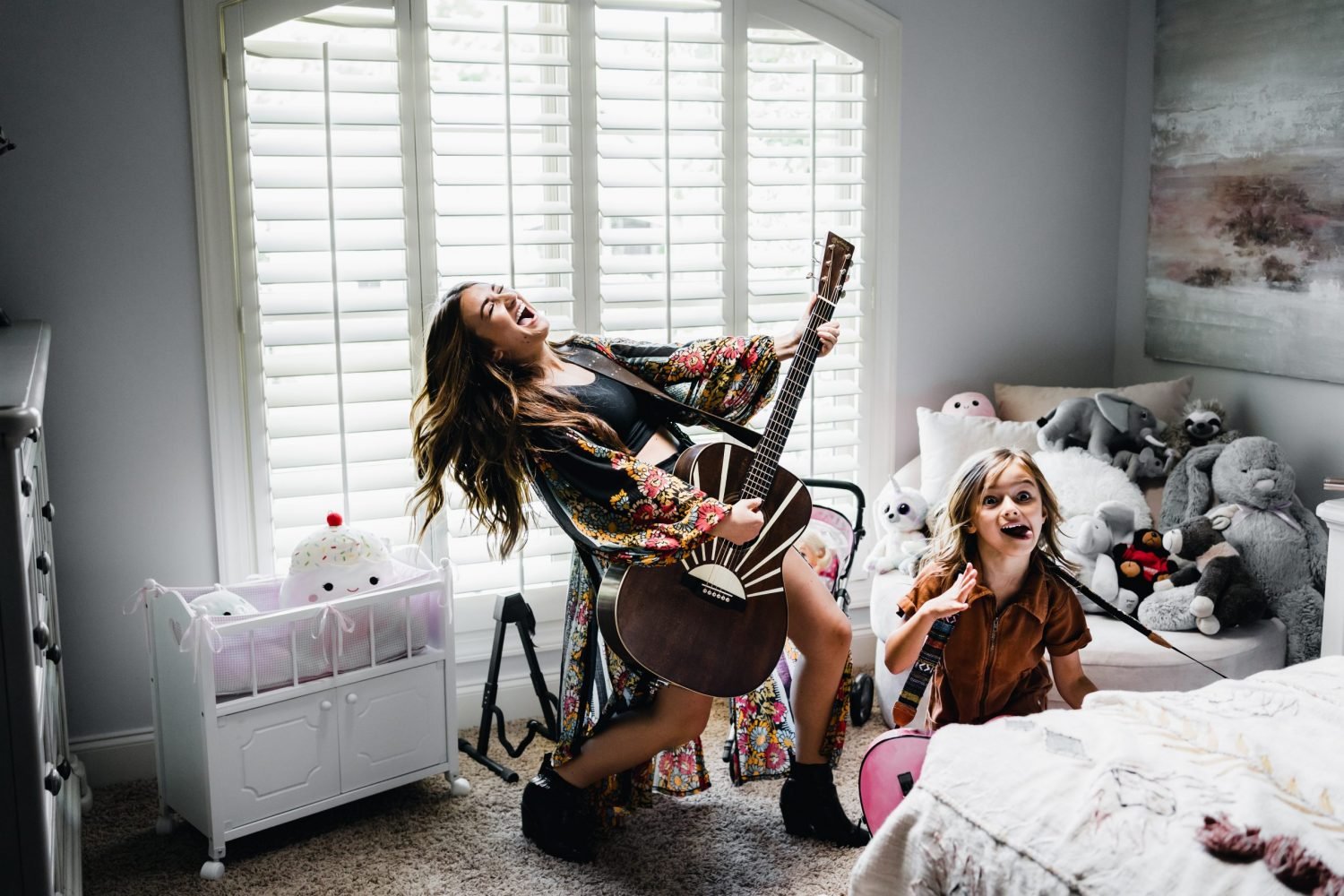 Townes’ vision for the new music video is to inspire young girls to always chase their dreams, no matter how hard or how distant they may seem.

“I am so excited about this music video and honored to have Alyssa, Sarah, and Shannon be a part of it,” says Townes. “It was incredible to see the idea for this video come to life with all of them in it. I believe it’s a really powerful thing to see real people living out real stories of chasing their dreams. It’s what makes a dream seem like a possible thing. I hope when people watch this, they feel inspired to chase their own dreams.”

Appearing in the music video alongside Tenille Townes is Sarah Fuller who last year (2020) was the first woman to play, and score points, in a Power Five College Football game when she stepped in as a place kicker for Vanderbilt University.

Alyssa Carson spent her entire childhood attending space camps around the world and is the only person to have attended every space camp offered. In addition, Alyssa was selected as one of seven ambassadors representing Mars One, a mission to establish a human colony on Mars in 2030.

Shannon Wells decided to go into public service at a young age when her grandfather told her about his time in the military. Today Shannon is a firefighter in Nashville, Tennessee. She was one of two females in her training class.

Townes wrote “Girl Who Didn’t Care” with David Pramik and Steph Jones, and it is available via Columbia Nashville in partnership with RCA Records: https://tt.lnk.to/GWDC.

ABOUT TENILLE TOWNES:
Canadian-born and Nashville-based, Tenille Townes is a two-time ACM Award-winning singer, songwriter and musician in the midst of a breakthrough year following the release of her acclaimed debut album, The Lemonade Stand . Available now via Columbia Nashville in partnership with RCA Records, the album was produced by Jay Joyce (Eric Church, Miranda Lambert, Little Big Town) and consists of twelve songs all written by Townes. Since its release, Townes has been named New Female Artist of the Year at the 55th ACM Awards, won three awards at the 2020 Canadian Country Music Awards, making her an eight-time CCMA winner, and received her first JUNO Award for COUNTRY ALBUM OF THE YEAR at the 50th Annual JUNO Awards. She is also the first female in Mediabase Canada history to achieve two No. 1 singles with album tracks “Jersey On The Wall (I’m Just Asking)” and “Somebody’s Daughter.” Adding to an already notable career, Townes is a MusicRow 2020 Next Big Thing Artist, an iHeartCountry’s “On The Verge” artist and has raised over $2 million for charity through her annual Big Hearts For Big Kids fundraiser.