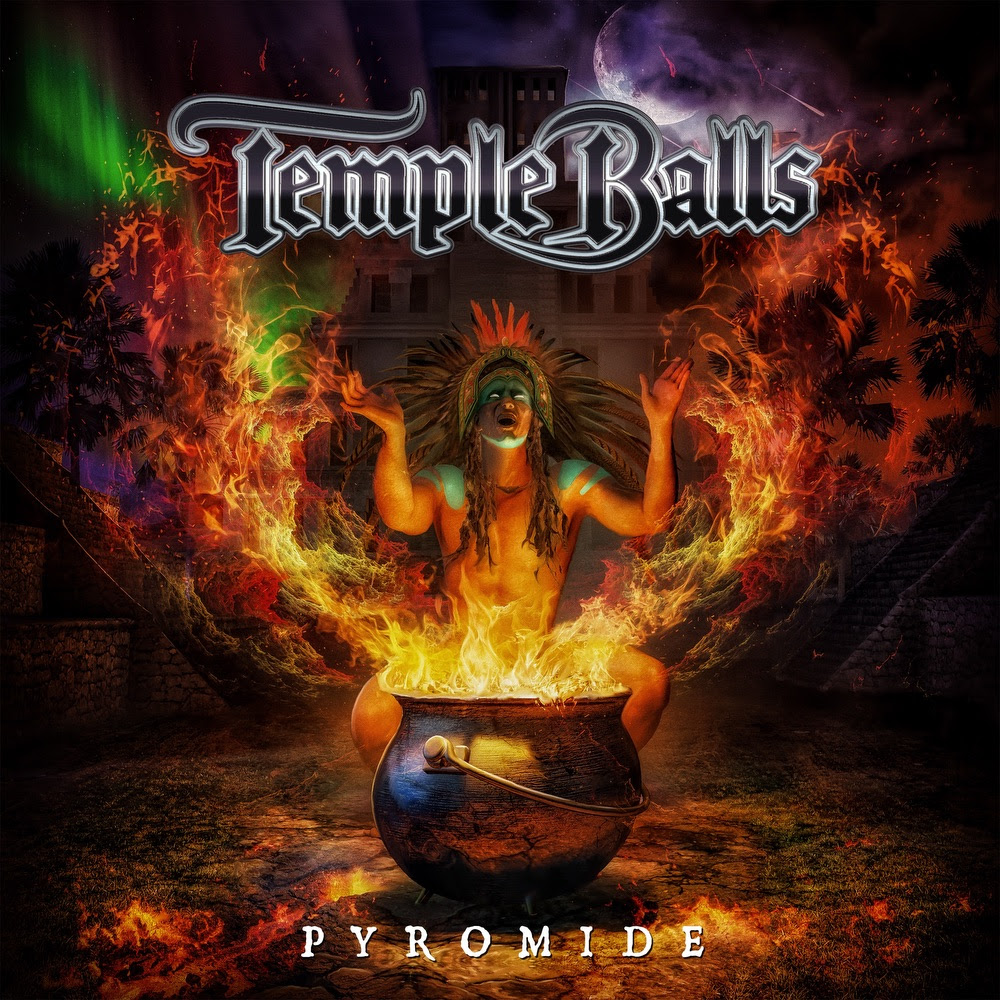 includes the single
THUNDER FROM THE NORTH
video
youtu.be/GsyAsTJwoWY

Frontiers Music Srl is thrilled to announce the forthcoming release of ‘Pyromide’, the third album (but label debut) by the Finnish hard rock band Temple Balls, which will be released on 16th April 2021.

’Pyromide’ is a tour de force of anthemic rock ‘n roll full of hooks and powerful rhythms like it is meant to be played. Produced by Jona Tee (H.E.A.T.), it sees the band forcing themselves onto the world stage in a big way.

The band state that “a huge amount of blood, sweat and tears were poured into the magic pot of hard rock and heavy metal. We are thrilled to release this whole package for you to listen to. They say ‘third time’s the charm’. We think that ‘Pyromide’ verifies this brilliantly. We truly hope you enjoy it as much as we do. Cheers everyone!”

Jona Tee adds: “I have had the pleasure of working with Temple Balls on all of their albums, the first as a musician and the latest two as producer and co-songwriter. Let me tell you this – these dudes love their heavy metal. I get educated in the ancient ways of Finnish rock every time I cross the Baltic Sea. I’m happy to call these crazy bastards my friends and I think ‘Pyromide’ is a heavy metal classic and their strongest album to date.”

Temple Balls have been kept busy recently, recording their new album and prior to that on stage, where they have opened for the likes of Sonata Arctica, Queen, Deep Purple and Uriah Heep, proving that they are more than capable of handling stages of any size.

The band’s first official single, ’Hell And Feelin’ Fine’, was released in the autumn of 2016 and gathered a ton of airplay on rock radio shows in their home territory. Their ensuing 2017 debut album, ‘Traded Dreams’, was produced by Tobias Lindell (Europe, H.E.A.T.) and was backed up by tours that included dates in Japan. Following these, the readers of the renowned rock magazine Burrn! voted the band as ‘second brightest hope’, while they were also chosen as ‘newcomer of the year’ on the Rock TV! show hosted by the music critic Maso Ito.

A follow-up album, ‘Untamed’, was released in 2019 and received spectacular reviews in Finland and once again in Japan. The band toured Europe that autumn with Sonata Arctica, cementing their reputation as a stellar live act in the process. 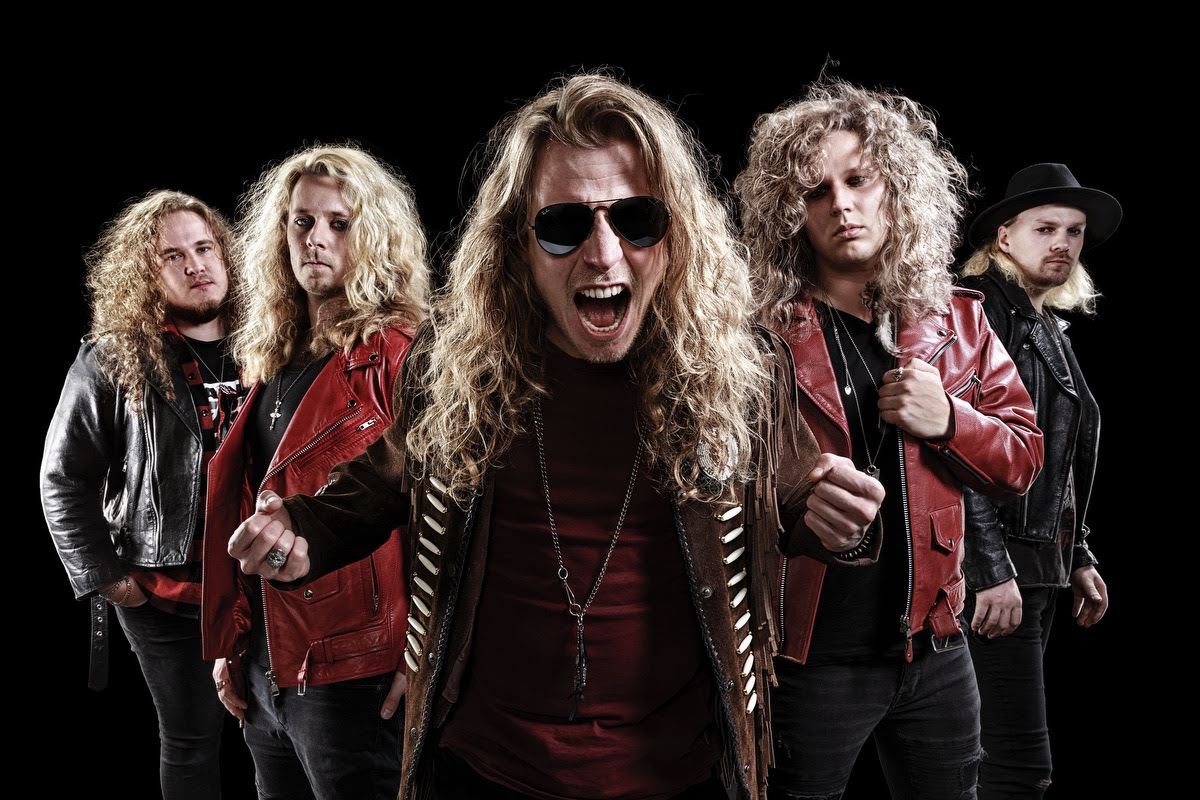