The record is out today via Isolation Records. 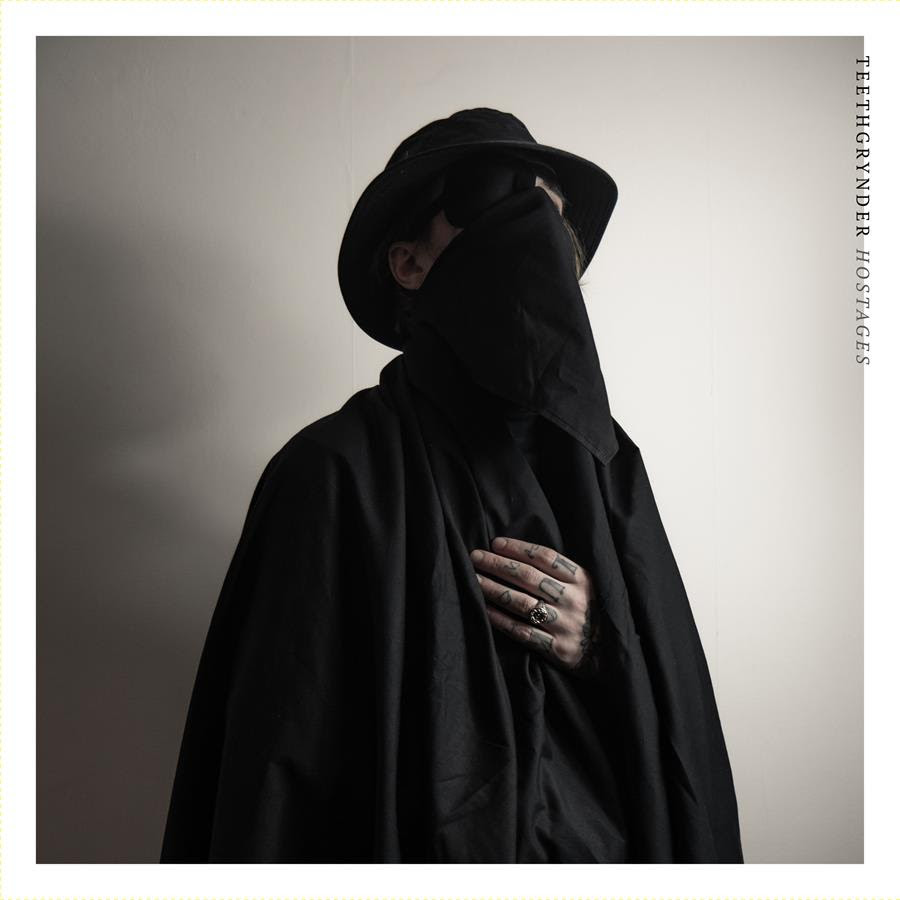 Amid the scattered forests and jagged cliffs of Scotland’s east coast stirs TEETHGRYNDER, collaborative solo project from visual artist and multi-instrumentalist Jay Thurley. Walking out into the daylight for his fourth album, released today on Isolation Rec., Thurley continues to peel away his outer layers and reveal the new, while stepping forward into new territories. Hostages is climbing the cold mountain, getting hit by the sweltering sun, and the journey beyond.

Written and recorded at the end of 2019, TEETHGRYNDER delivers his most sophisticated record yet, featuring Jaye Jayle‘s Evan Patterson and Daughters‘ Alexis Marshall, both of whom have worked with Thurley previously. Other contributing musicians include Bossk guitarist Robert Vaughan, Visual artist and long-term collaborator Richey Beckett, Filth Is Eternal vocalist Lisa Mungo, Fall of Efrafa‘s Neil Kingsbury and among others, maybe even David Yow of The Jesus Lizard.

Hostages opens with the narration of a bloody, bass-driven stomp down a muddy, tree-lined path, nodding to Nick Cave’s earlier work with his Bad Seeds. Alexis Marshall’s inquisitive observation in Votive Sighs haunts a composition of strings, brass and electric piano, providing respite from the more pounding, god-invoking sound of Cyclops and Vanity, the Fool. The album’s title track is the Yin to perhaps the most uplifting song on a TEETHGRYNDER album, Not Lonely. Evan Patterson of JAYE JAYLE provides a drifting array of vocal and string arrangements to Jay’s glockenspiel droplets and saxophone breaths, used in ways juxtaposed to their harshness in other pieces.

Lyrically, Hostages deals with themes of deterioration, Thurley’s journey continuing to dredge us into parts of ourselves we try to suppress, staggering through a world falling into turmoil in pursuit of a religious enlightenment, conflicted with the songwriter’s sickly black sense of humor, stoic as it is unyielding.

Sonically, the album has a foundation of blues, Young Widows-style noise rock, cinematic movements, spoken word poetry, chaotic swathes of saxophone and electronics. Brought forward are jangling guitars, pounding drums, amative strings and Leonard Cohen-like vocals both venomous and drunkenly rambling at a seedy bar in a Blade Runner dystopia.  TEETHGRYNDER once again uses juxtaposition to deliver a journey both hellbound and enlightened, challenging and contemplative. 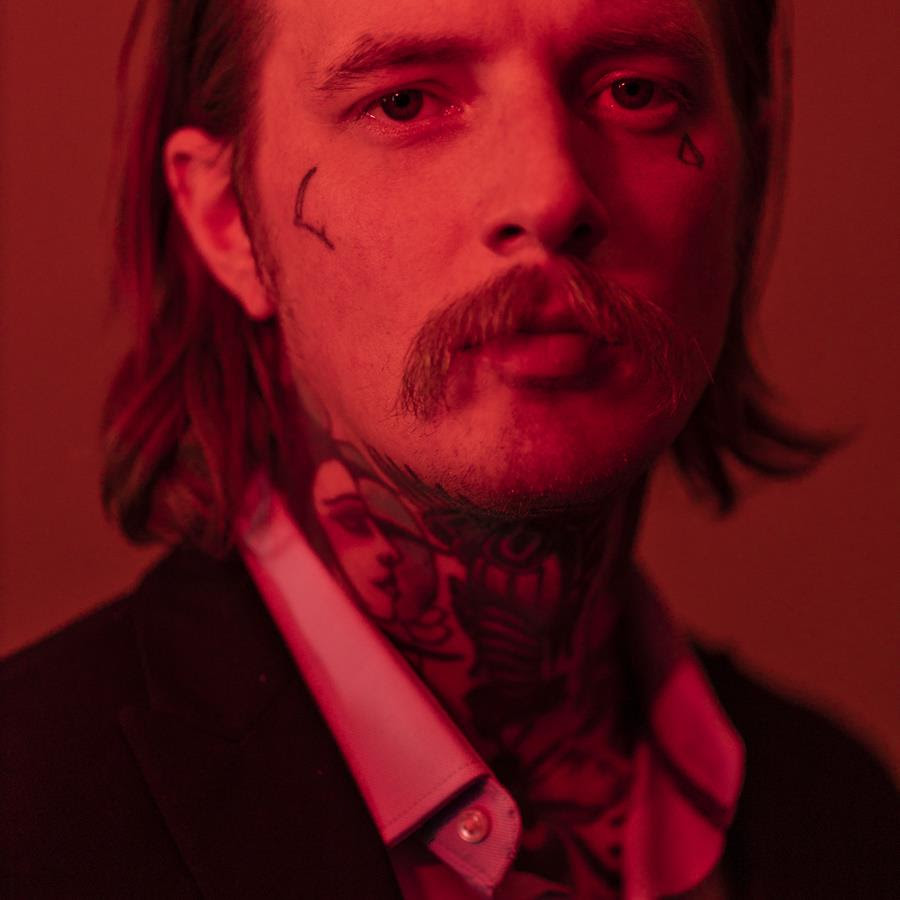