EARTH IS A BLACK HOLE
OUT FEBRUARY 12 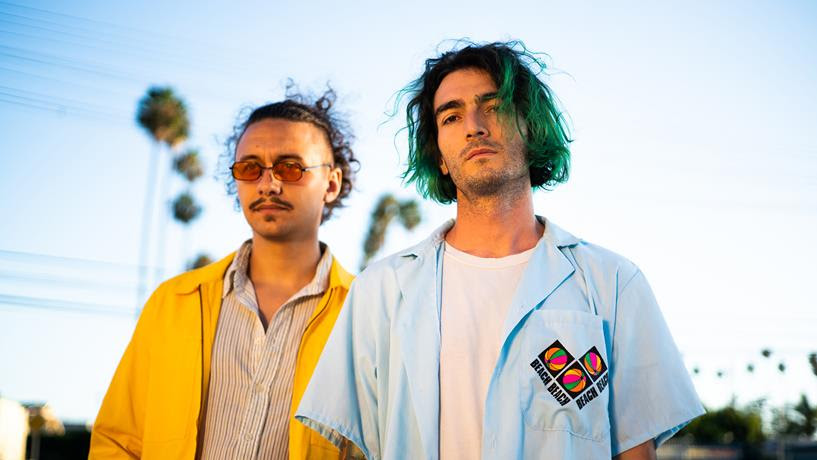 Los Angeles band Teenage Wrist have released “Yellowbelly,” the next single from their forthcoming sophomore album Earth Is A Black Hole due out February 12 via Epitaph.

According to vocalist and guitarist Marshall Gallagher, “Yellowbelly” represents the core of Earth Is A Black Hole. “It came out early in the writing process and really informed the rest of the record,” explains Gallagher. “It’s partly about death, or the inevitability of it being a motivator for reveling in life. It’s about not letting fear, doubt or ego stop you from making connections, because the opportunity could end at any moment. I’ve personally spent a lot of time being pessimistic and isolated and whatnot, but I decided I’d rather test the limits of my love and free will. That’s going to be a lifelong endeavor I think, and will take some time to learn but it’s better than dying, knowing I didn’t try as hard as I could.”

Produced by Colin Brittain (Basement, A Day to Remember), Earth Is A Black Holeincorporates elements of modern rock with the band’s signature shoegaze styling while integrating synths, drum samples, and electronica to ultimately take their sound to a more expansive and aggressive level. Conceptually, the album focuses on the potential that we all have to transmute our past into something positive. This concept is paralleled in the collage-style artwork designed by Colin Crane, which acts a visual representation of the album’s central theme. The dichotomy between hope and hopelessness is what lies at the core of this album. 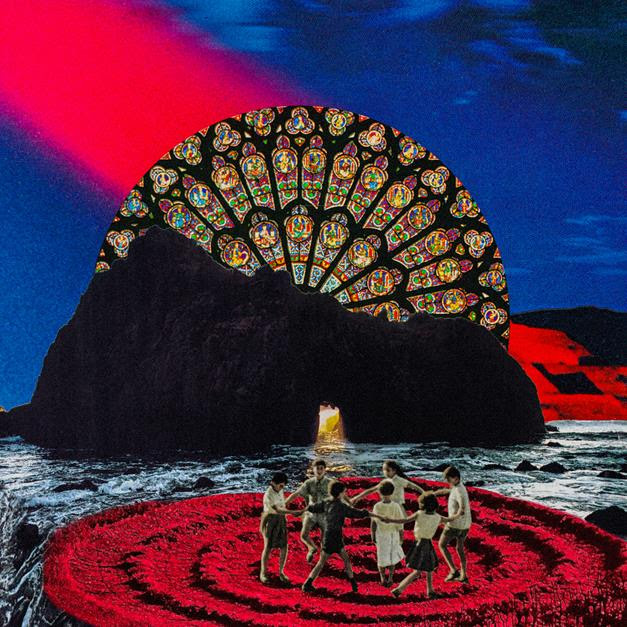