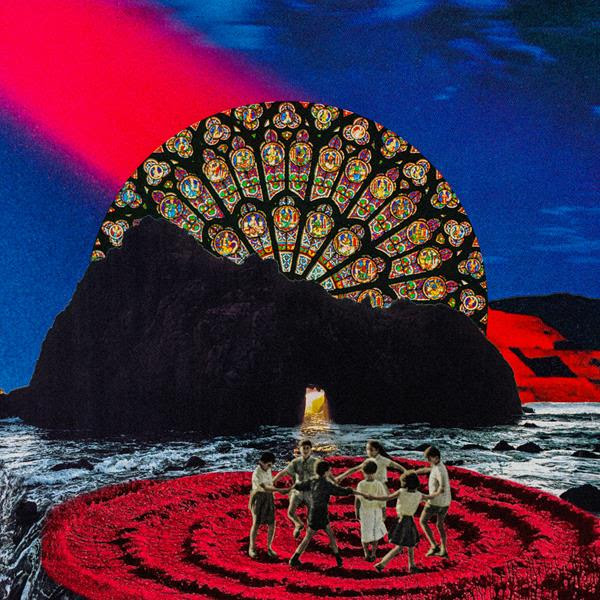 Los Angeles band Teenage Wrist will release their sophomore album Earth Is A Black Hole on February 12 via Epitaph.

Produced by Colin Brittain (Basement, A Day to Remember), Earth Is A Black Hole follows the band’s 2018 debut Chrome Neon Jesus, which Upset called “a tour de force of shoegaze-addled grunge soaked in emo-pop,” and sees guitarist Marshall Gallagher stepping up as frontman. The artistic liberation of this lineup change, coupled with two years of consistent touring has aided in the band’s sonic evolution. The new album incorporates elements of modern rock with their signature shoegaze styling while integrating synths, drum samples, and electronica to ultimately take their sound to a more expansive and aggressive level.

While Chrome Neon Jesus explored growing up and starting to see the world the way it was, Earth Is A Black Hole focuses more on the potential that we all have to transmute our past into something positive. This concept is paralleled in the collage-style artwork designed by Colin Crane, which acts a visual representation of the album’s central theme. The dichotomy between hope and hopelessness is what lies at the core of this album. “Everything will eventually disappear into nothing and that can make you feel small and insignificant. But that same fact should be motivation to tell the people who are important to you that you love them and savor these beautiful moments in your life because they’re never coming back,” Gallagher explains. “All we have is this moment and that’s the most important thing: To be present and be positive and transcend the black hole bullshit because it’s all going to end one day.” In light of everything that’s happened in 2020, this is a sentiment that is both relatable and restorative.

Recently, Teenage Wrist offered a first glimpse at the forthcoming record with the track “Silverspoon.” Today, the band shares the album’s guitar-driven title track “Earth Is A Black Hole.” The tracks distorted guitars, dreamy vocals, and syncopated aggression offer a further look into the new era of Teenage Wrist.

CHECK OUT “EARTH IS A BLACK HOLE” NOW 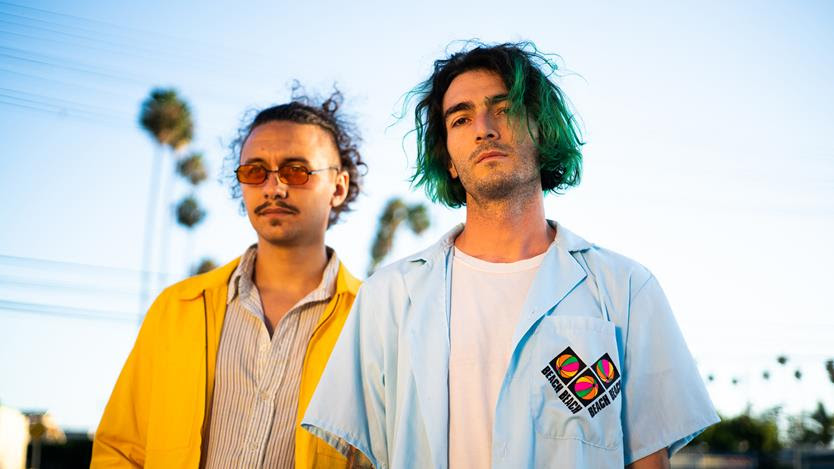