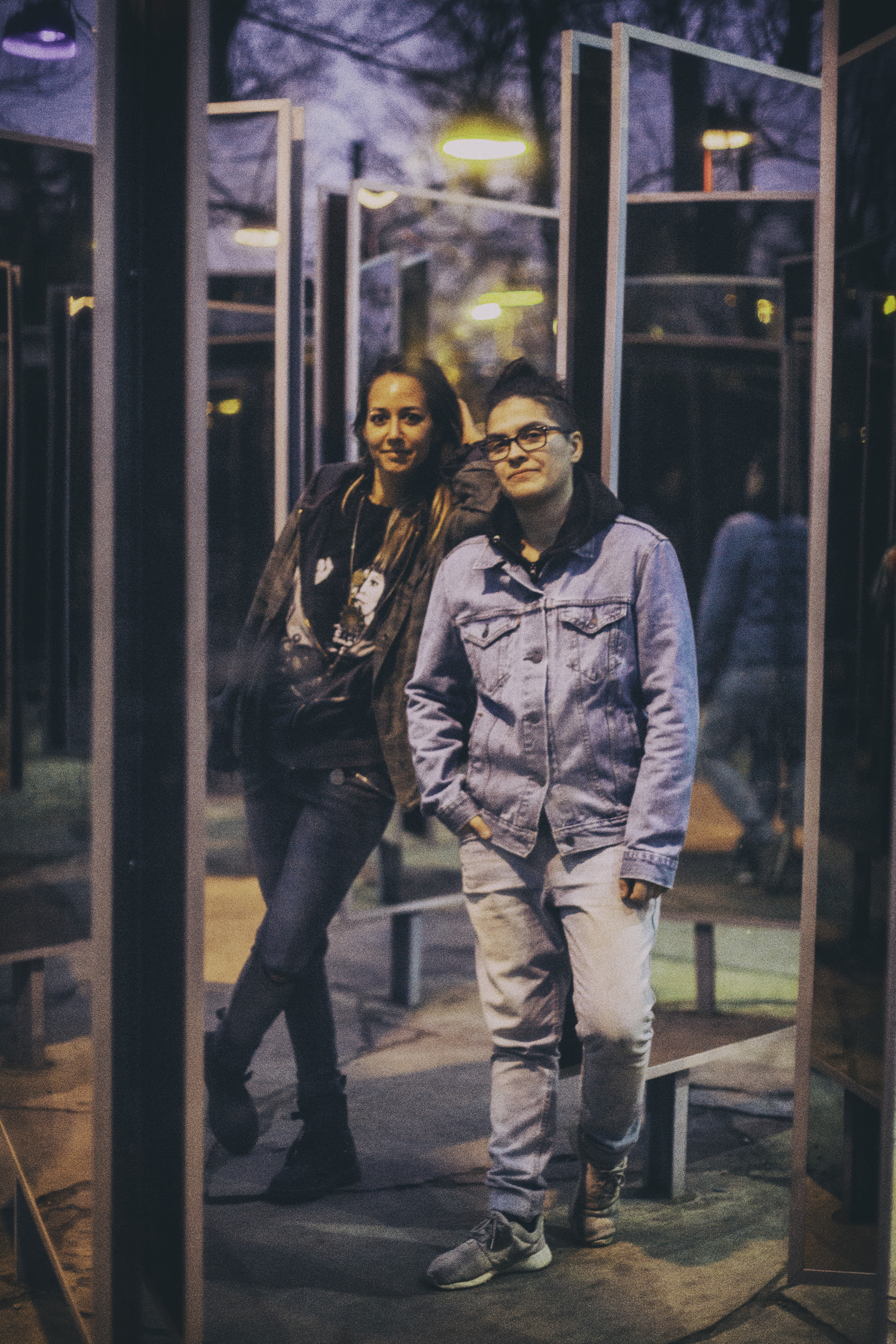 Los Angeles, CA. – Tarah Who? is back with another stellar single, “Illusion of Freedom” out April 2, 2021. It’s the follow-up track to their single, “Manners” which is still getting attention in the music world. The L.A. based band is Tarah G. Carpenter (vocals/guitar) and Corale Hervé (drums/backing vocals). This powerful duo continues to serve up thought-provoking songs to their fans.

Carpenter says, “‘Illusion of Freedom’ is my experience with immigration. Whether I was in France and friends with people who were trying to get their papers, or here in the U.S. There was a time where my co-workers were too afraid to come to work, too afraid that they would be sent back home or separated from their families, even if they had been living here for over twenty years. “‘Illusion of Freedom’ is also a reflection on the situation with refugees. People and families who had to flee their country to feel safe somewhere, but they were not necessarily welcomed by everyone.”

“Illusion of Freedom” was produced by Jason Orme and Tarah Carpenter.  Photo by Maria Quintana.