Hardcore band Take Offense release three b-sides from their latest album, Keep An Eye Out. Stream the new songs, ‘Cause & Effect’, ‘Dousing the Flames’ and ‘Mind Your Own’, here or by clicking the image below. 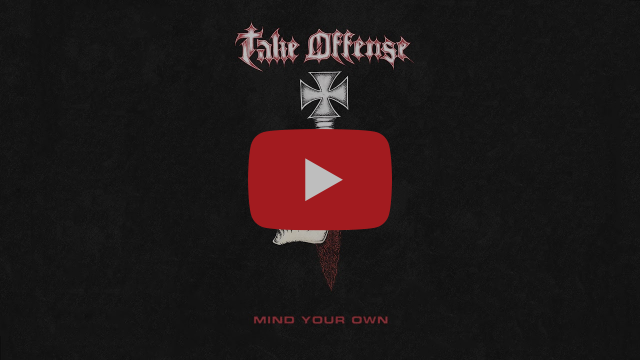 “These three tracks did not make it on Keep An Eye Out, but in no way does that mean they’re ‘filler’”, says lead guitarist Greg Cerwonka. “Cutting an LP is difficult in the sense that you don’t want it to drag. Older T.O. fans will definitely pick up on the Tables Will Turn (our first LP) vibes on ‘Cause & Effect’ and ‘Mind Your Own’, where ‘Dousing The Flame’ might have been played on KROQ in ’89.” Keep An Eye Out was released in October 2019 via Pure Noise Records.

Their first new album in six years, Keep An Eye Out was a challenging record for the Chula Vista-based five-piece. “I won’t sugarcoat it, this record was extremely challenging on all of us,” elaborates Cerwonka. “The bar was definitely set high for what we could do as musicians, but it wasn’t forced. There is always a form of progression between our records and with ‘Keep An Eye Out’ it comes 6 years after our last album, ‘United States of Mind’. In that time, the band has gone through every up and down you can think of. We’ve grown older as people, as musicians, as band mates, and as friends. Not once did I stop writing riffs in that time period.  This is the band pushing it self as hard as it can, while firing on all creative cylinders.”

Prior to the release, Take Offense unveiled two singles, “Internalized” and “Keep An Eye Out”, the latter of which BrooklynVegan said, “The first single is the very fun title track which hearkens back to ’80s/early ’90s hardcore but sounds very modern too.” Stereogum also called the album a “hard, adrenaline-charged new LP” upon its release. Keep An Eye Out is available everywhere now via Pure Noise Records. 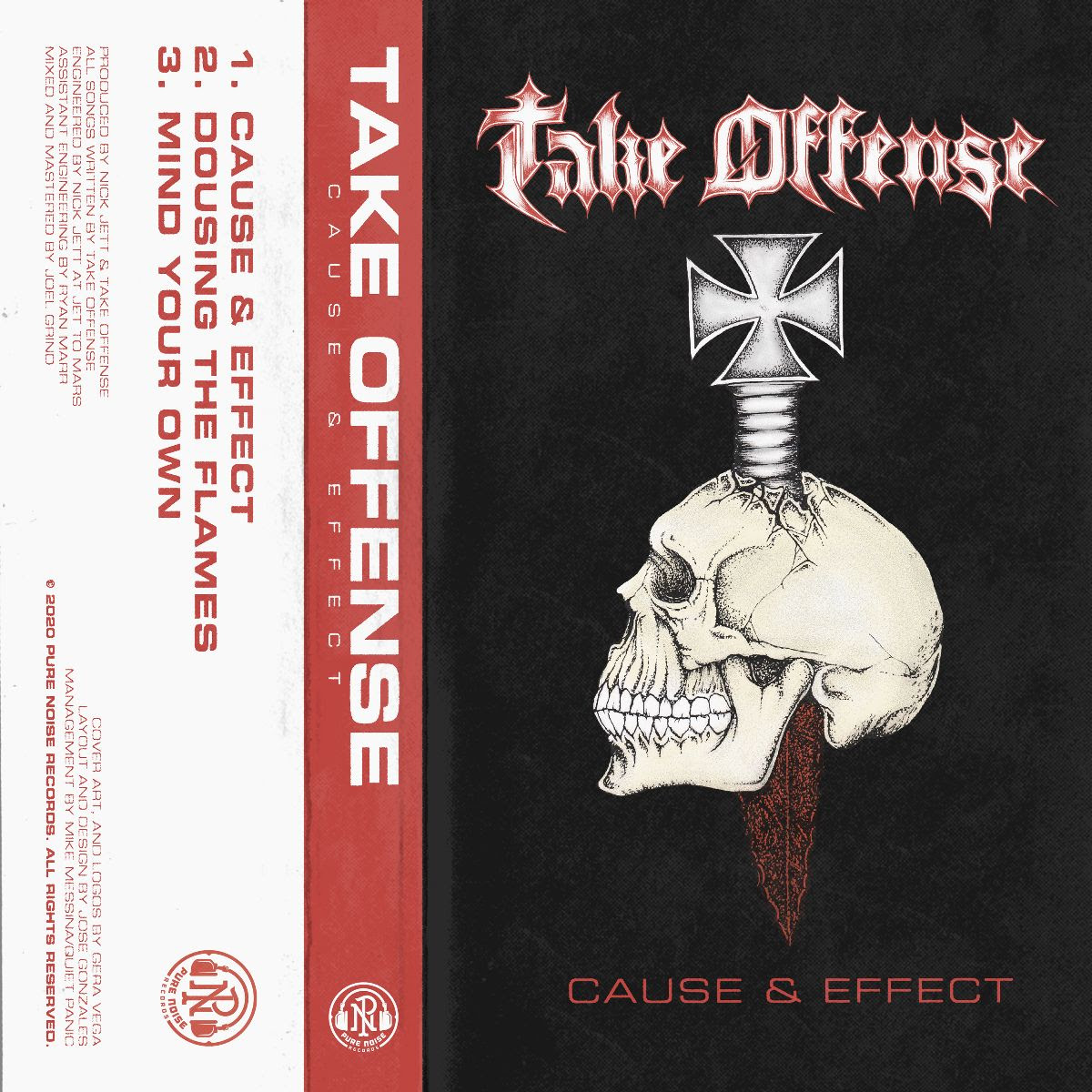